Comment: We were unable to save them but we can remember them

We can remember that a crime does not automatically make someone a bad person. We can become a more compassionate society, which understands that people make mistakes, writes Simon Copland. 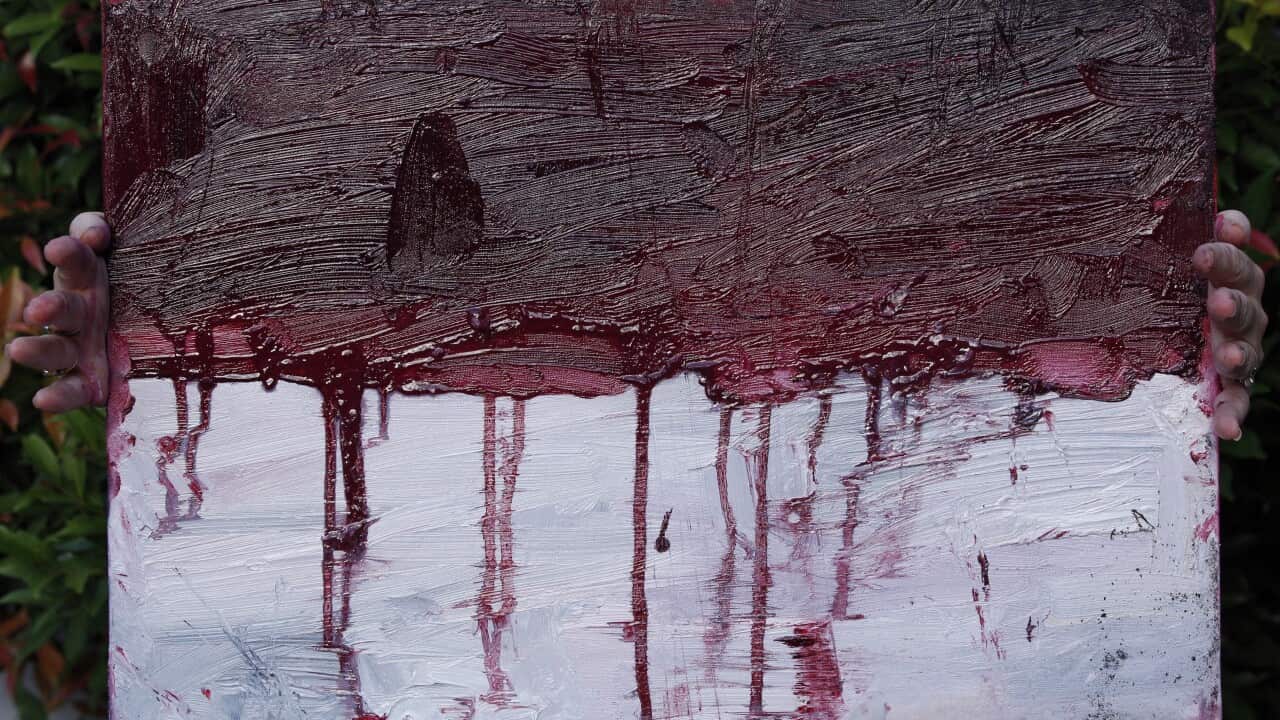 I feel sick. I feel completely and utterly sick.

I did not know those who were executed in Indonesia last night. I was not close to them, or any of their friends or family. I am separated from this whole affair.

Yet, I feel sick. I cannot get their names out of my mind.
Myuran Sukumaran’s heart
, signed by all those who died, is imprinted onto my brain. The sound of the bullets that killed them rings in my ears.

Advertisement
Over the past days, weeks, months and years we've heard many reasons why these executions should not have gone ahead.

We heard about the corrupted legal process. A couple of days ago for example,
allegations
of attempted bribery in the trials of Andrew Chan and Myuran Sukumaran were brought to light. Lawyers for Rodrigo Gularte, a Brazilian national, have
argued the man should have never been put in a courtroom
. Doctors in both Indonesia and Brazil certified he suffered from schizophrenia, a diagnosis that by Indonesian law required he be sent to a mental health centre.

We heard about the prisoner’s rehabilitation. Chan converted to Christianity, organising courses and leading the English language church service while in prison. Sukumaran learnt how to paint, becoming renowned around the world. Both had become mentors,
with even the governor of their Bali prison asking for clemency because of how they had reformed.

We heard this is pointless because it will not be effective. The Indonesian Government said the executions were an essential part in stopping the country's ‘drug emergency’. It is a shame how wrong they are.
The death penalty is simply not effective at stopping crime.

These are all important reasons. They are why the death penalty should never have be imposed.

Yet, today, they pale into significance to the pit in my stomach. They are nothing compared to the pain of the families and friends who just lost loved ones. The reason these executions should not have gone ahead is because, at their heart, they were deeply inhumane.

The reason these executions should not have gone ahead is because, at their heart, they were deeply inhumane.

Yet, somewhere along the line, we have forgotten that. These executions forgot that.

Unfortunately this forgetfulness goes beyond the top ranks of the Indonesian Government. While hundreds of thousands of people in Australia
stood for mercy, many others backed these killings
. They deserve that,
we were told
, they knew what they were getting into. In some ways our actions as a society are just as bad. While we do not put people in front of a firing squad, we have become just as unforgiving. We
sack politicians
for past mistakes, we
punish people for minor crimes for the rest of their lives
, we
lock more people away in jails than ever before
. We even have our
own prison islands
.

In some ways our actions as a society are just as bad. While we do not put people in front of a firing squad, we have become just as unforgiving.

Today I’m thinking of the friends and family members of those who were murdered in Indonesia. I’m thinking about the politicians, diplomats, lawyers and advocates who did all they can to save those lives. I cannot imagine their pain.

And most of all we can strengthen our resolve to make sure no more people face their fate. We can work to end the death penalty. We can stop wasting people’s lives. That would be the true way to honour them.

Simon Copland
is a freelance writer and climate campaigner. He is a regular columnist for the Sydney Star Observer and blogs at The Moonbat.