Comment: Why Australia should help to fight AIDS, tuberculosis and malaria

The Global Fund to Fight AIDS, Tuberculosis and Malaria's next pledge is on September 16 in Montreal. How much will Australia contribute? 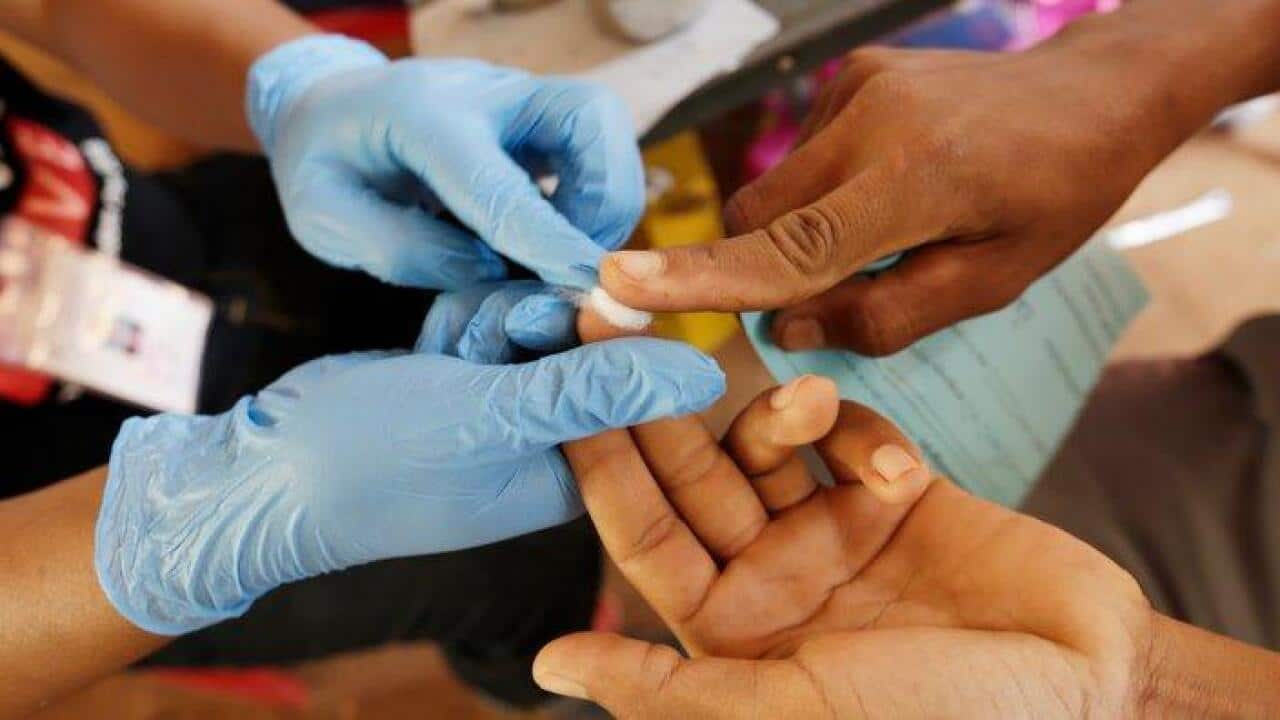 “There’s never been a better time to be an Australian.” Prime Minister Malcolm Turnbull’s statement got a decent run last year and for good reason too. Australia sits near the top end in terms of the key international measures of prosperity and our general way of life.

Australia is now being presented with the opportunity to contribute to ending the world’s worst epidemic in our lifetime by investing in the Global Fund to Fight AIDS, Tuberculosis and Malaria (the Global Fund) in 2017-19. With the Global Fund’s next pledging conference being held in Montreal on 16 September, the Turnbull Government finds itself in a unique and perhaps challenging position.

Twenty-six international health and development organisations are calling on the Government to pledge A$300 million towards this goal, meaning the world will be given its first real indication of how Australia’s leaders will govern moving forward. Will we claim regional leadership by honouring our rightful contribution? Or will the Turnbull led Government demonstrate our unfortunate growing tendency to look inward at a time when unity and global cooperation is needed most?

The Global Fund is a 21st Century partnership organisation whose work is designed to accelerate the end of AIDS/HIV, tuberculosis and malaria. Thanks to its work, 8.2 million people have already received treatment in the Indo-Pacific since 2002, with replenishment helping to save an additional 8 million lives and avert 300 million new infections. This impact is staggering, with one-third fewer deaths from these epidemics in countries where the Global Fund invests.

To support the difference the Global Fund is making, the strong leadership call from leading CSOs follows the additional A$224 million in recent cuts to Australia’s aid budget. We’re already seeing the devastating consequences of these cuts and while we tend to talk about money and statistics in relation to Australian aid, the reality is, we’re really talking about lives.

People like
Joseph
who lost his wife to HIV in 2004. In partnership with the Mothers’ Union of the Anglican Church of Kenya, Anglican Overseas Aid have been working in the region to reduce the spread of HIV and AIDS in the region since 2006, thanks to Australian aid. In that same year, Joseph and his youngest son were also diagnosed with HIV and began treatment. It’s people like Joseph, those living in the poorest parts of the world, who suffer when our leaders cut the aid budget to an extent that it now sits at its lowest ever level since records first began.

We must not allow ourselves to take for granted how far we’ve come in the fight against AIDS, TB and malaria. Back in 2000, these deadly epidemics appeared unstoppable. Fast-forward to 2016 and we’re among the first generation with the chance to witness the end of each epidemic by 2030. The 2016 Global Fund replenishment meeting in Montreal acts as the first replenishment meeting since the world came together to adopt the Sustainable Development Goals (SDGs). The 17 Goals form the world’s roadmap towards equality for all people by 2030, with Goal 3 specifically outlining concrete action towards the possibility of the end of AIDS, TB and malaria.

While this may be an ambitious target, it is achievable if we intensify our collective global, political and scientific efforts. We must continue to work to overcome stigma and discrimination while empowering young people (and particularly women) to ensure that no one is left behind. The consequences of inaction are dire: it is not hyperbole when we say that if we fail to fully replenish the Global Fund, we risk reversing the tremendous progress made in the fight against AIDS/HIV, TB and malaria so far.

So why should Australia help to fight AIDS, tuberculosis and malaria? While our country’s health security is a factor, Australian aid is first and foremost about real people. It’s about ensuring that a child born in India or Ethiopia, has the same chance as a child born in Australia. Lives are priceless and while A$300 million may seem like a decent contribution, consider this: for every dollar contributed through Australian aid the Global Fund spends A$20 fighting these epidemics in our region and working towards a world free of AIDS, TB and Malaria by 2030.

Maree Nutt is the CEO at RESULTS International Australia.