Comment: Young and free? Why I declined to sing the national anthem at the 2015 AFL Grand Final

Our national anthem tells us we are young and free. Blindly, many Australians continue to accept this, writes Deborah Cheetham. 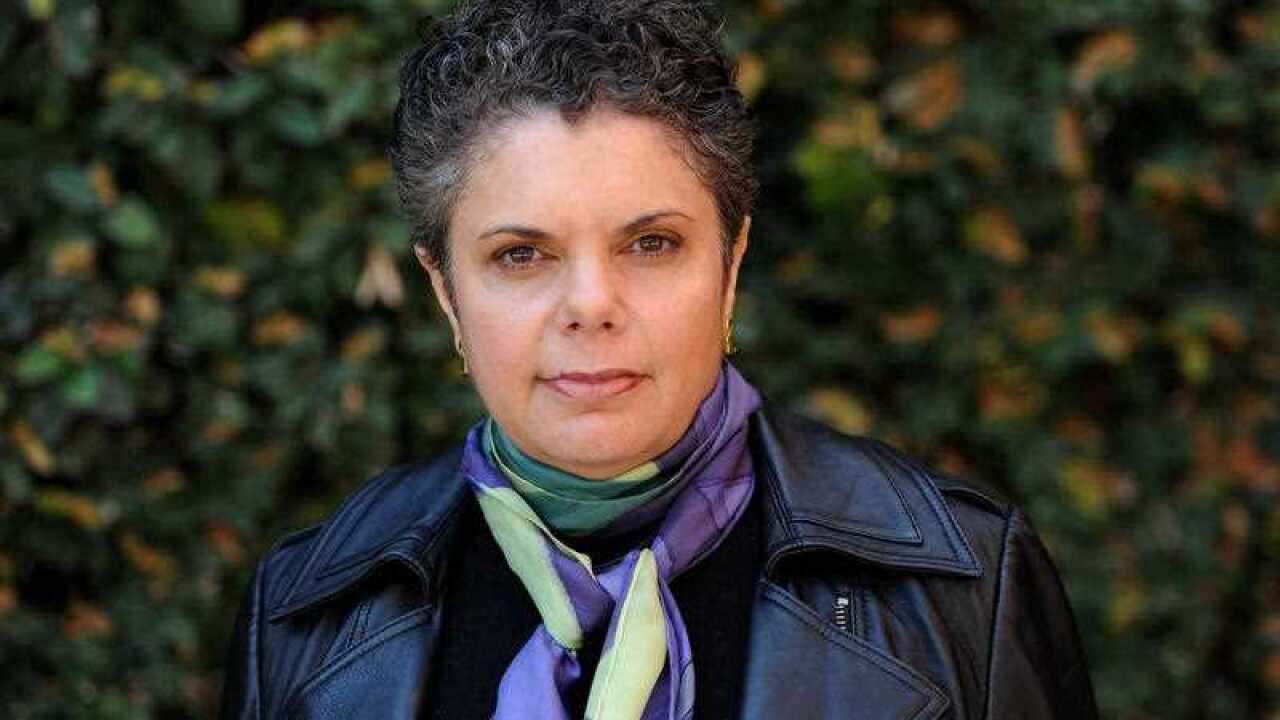 It’s every performer’s dream. To stand in front of the largest live audience you are ever likely to see and perform the national anthem. Last month I was invited by the AFL to sing Advance Australia Fair at the 2015 Grand Final. I knew it was honour to be asked but I simply can no longer sing the words “for we are young and free”.

Don’t get me wrong: I wanted to find a way to make it OK. I told the event organisers that I was available to perform but I made it a condition of my appearance that I would be permitted to replace the words “for we are young and free” with “in peace and harmony”.

Advertisement
To their credit the AFL gave my request consideration but decided that they were not able to openly support this change of lyric. So I made the only decision I could make – I turned down the opportunity to sing the national anthem in front of more than 90,000 people at the ground and potentially millions more watching on TV.

People aware of my career will know that I have sung the anthem for significant occasions in the past. So why not now?

The silence around Indigenous culture

Let me be clear: it was an honour to be asked. The problem is, as an Indigenous leader I simply can no longer sing the words “we are young and free”. For that matter, as an Australian with a strong desire to deepen our nation’s understanding of identity and our place in the world, I believe we can and must do better.

Over the past half-century Australians have come to realise much about the persistence, sophistication and success of Aboriginal Australia. The 1967 referendum, the
Bringing Them Home Report
(1997) and the
Apology to the Stolen Generations
(2008) have all caught the nation’s attention and raised awareness of our shared history.

But many people have remained content to leave it there, to settle for what little information they received during school years. For such people, most of Australia’s Indigenous cultures remain unwrapped, unacknowledged and unexplored.

They are content to know that Indigenous culture exists without troubling themselves to find meaningful engagement. More worryingly, though not surprisingly, many still toil at a kind of all-consuming denial, which demands an extraordinary amount of commitment and energy to maintain.

Not so young and free

Our national anthem tells us that we are young and free. Blindly, many Australians continue to accept this.

But it’s not true. Setting aside for a moment 70,000 years of Indigenous cultures, 114 years on from Federation and 227 years into colonisation, at the very least, those words don’t reflect who we are. As Australians, can we aspire to be young forever? If we are ever to mature we simply cannot cling to this desperate premise.

How much better would it be if were to finally acknowledge the nuanced and sophisticated society discovered by those who arrived 230 years ago was deliberately and systematically overlooked? What if the next person to sing the anthem at the AFL Grand Final were to reach beyond the Western imperial history and harness the power of 70,000 years of accumulated wisdom and knowledge?

If it is time for Australia to grow up then how is this to be done? I believe that as a nation we can’t mature until we value, understand and embrace the fact that we alone in the world can lay claim to the longest continuing culture.

In terms of our national anthem I have written and spoken about the need for change for some time.

The words are as inclusive as they are beautiful. Please take the time to read the words below and imagine the day when we can write (or sing) the next chapter in our nation’s development.

I believe one day we will sing these words at grand finals and other important events and that they will serve to bring us together. Australia, it’s time to sing a new song:

And when this special land of ours is in our children’s care,
From shore to shore forever more, advance Australia fair.
With joyful hearts then let us sing, advance … Australia … fair.

Deborah Cheetham does not work for, consult, own shares in or receive funding from any company or organization that would benefit from this article, and has disclosed no relevant affiliations beyond the academic appointment above.

SHARE
6 min read
Published 20 October 2015 at 6:58am
By Deborah Cheetham
Source: The Conversation