A coalition of 31 community groups and leaders have hailed the passing of new laws in New South Wales that impose a three-year jail term on those who incite violence based on race. 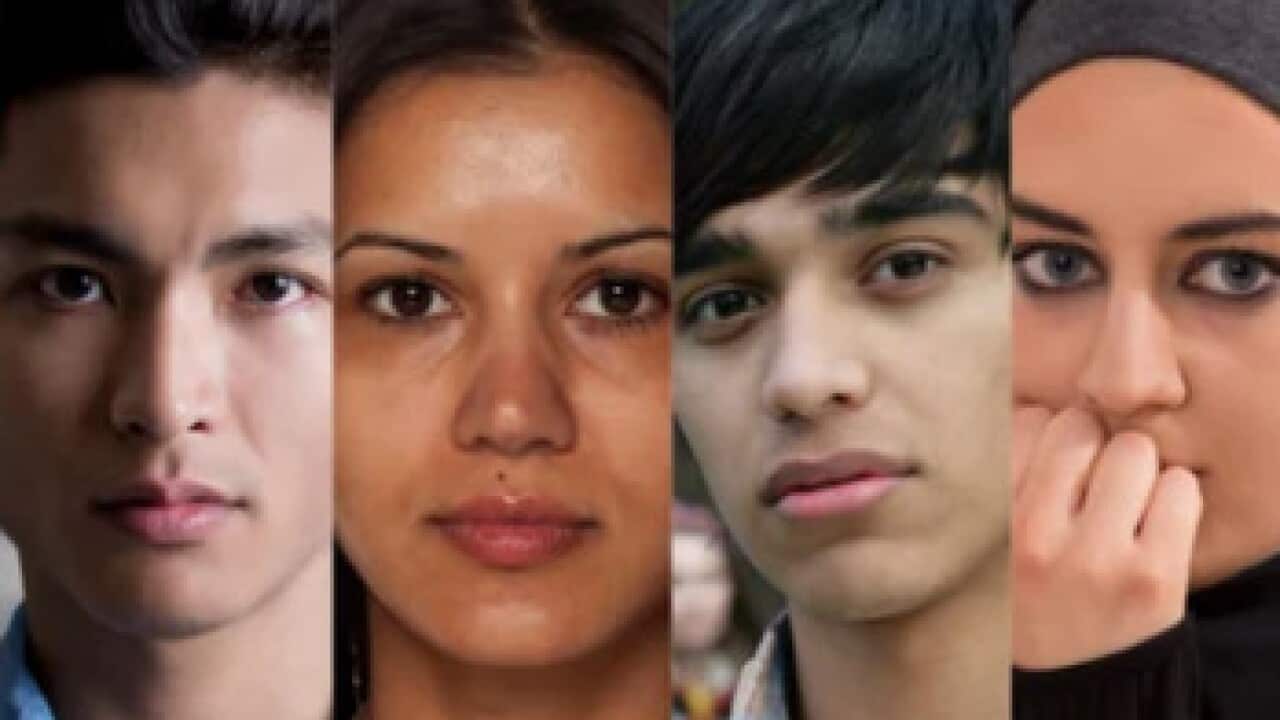 NSW has passed laws that impose a three-year jail term for those who incite violence on the basis of race. Source: Supplied

The bill makes it a crime to publicly threaten or incite violence against targeted persons or groups based on “religious belief or affiliation and intersex status in addition to the existing grounds of serious racial, homosexual, transgender and HIV/AIDS vilification”.

Offenders face a maximum of three years’ imprisonment and an $11,000 fine, a significant increase in penalty from the previous six-month term and maximum $55,000 fine.

Not a single successful prosecution has been brought under the existing race hate laws in New South Wales, prompting the campaign by Keep New South Wales Safe Alliance.

Advertisement
The alliance’s spokesman Vic Alhadeff said the formal passing of the law is the result of years of work.

In a message posted on Twitter, he congratulated parliamentarians for unanimously supporting
the bill
.

Fred Nile, the leader of the Christian Democratic Party, told the NSW Upper House he was pleased to support the bill “because public threats and incitement to violence is a scourge that is plaguing certain sections of society”.

He said the laws were needed to prevent incidents like the one that occurred earlier this year in March when anti-semitic and homophobic posters were posted in Sydney, Melbourne and regional Victoria and New South Wales.

Police believe neo-Nazi group Antipodean Resistance group was responsible for the posters, which urged the murder of Jews and homosexuals.

“Until now upon finding those posters the police were unable to act on those threats against the groups listed," he told Parliament.

“Importantly, a new offence of publicly threatening and inciting violence will demonstrate that the Government does not tolerate threats of violence or incitement of violence against people."

Labor MP Adam Searle said his party supported the bill, but criticised the government's “abysmal” handling of the issue to date, saying Labor had proposed many of the ideas in 2016, but the government voted it down by 48 votes to 31.

“The delay of five years is extraordinary. The Government's own committee members pointed the way in 2013—it is not as if the Government did not know what needed to be done in this area or, indeed, how to do it."

The issue attracted attention in 2015, when the director of public prosecutions was unable to charge the leader of fringe Islamic movement Hizb ut-Tahrir, Ismail Al-Wahwah, who had called for a “jihad against the Jews”.