Companies join pact to eliminate plastic waste in Australia, New Zealand and the Pacific Islands by 2025

More than 60 organisations, including multinational companies, have signed on to a regional pact aimed at eliminating plastic packaging waste by 2025. 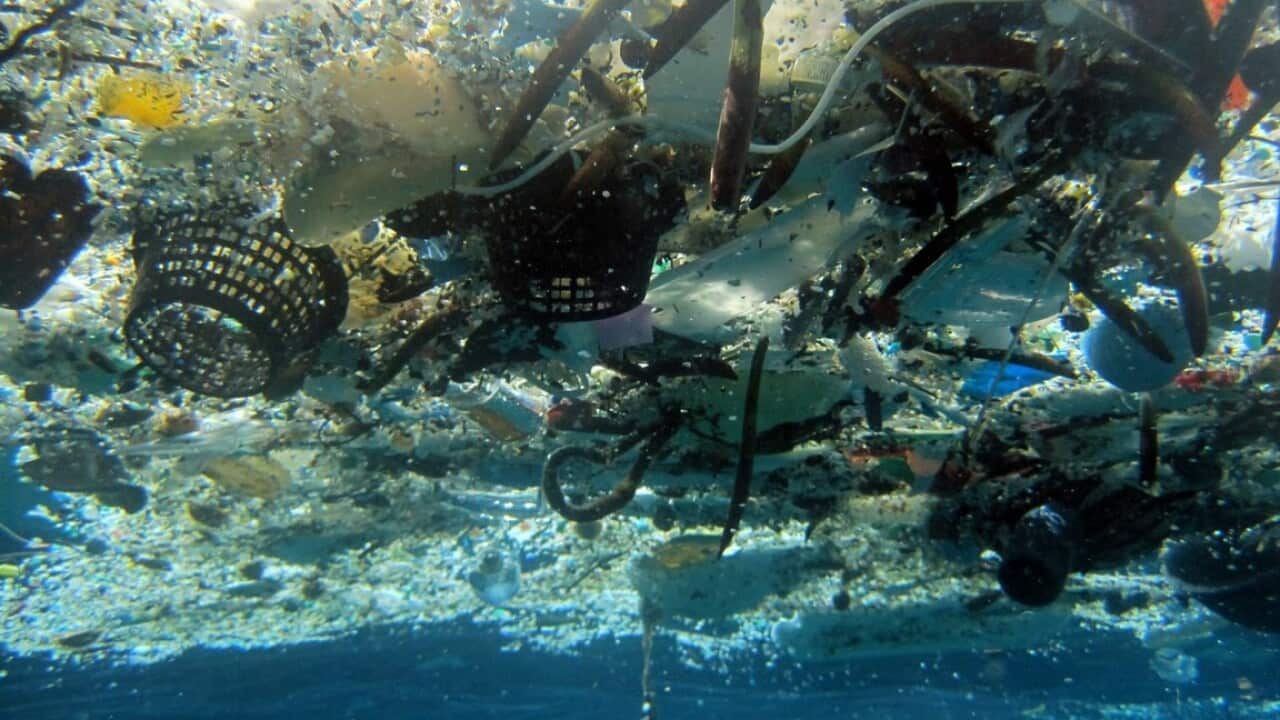 More than 60 organisations from across the Oceania region have committed to eliminating unnecessary and problematic plastic packaging, and to ensure that any that remain is recyclable, reusable or compostable.

Under the ANZPAC Plastics Pact, businesses such as Coles and Woolworths have pledged to achieve a series of ambitious plastics waste reduction targets within four years, by 2025.

Unilever, Nestle and Arnott's Biscuits, along with Vanuatu Brewing and the Samoa Tourism Authority in the Pacific, are also among the businesses signed up.

The 2025 goals include using 100 per cent plastic packaging that can be recycled, reused or composted.

Woolworths head of sustainability Adrian Cullen said the Pact marked the first opportunity for the entire industry to collaborate on solutions.

"In recent years we've removed thousands of tonnes of plastic from our packaging and stores, but we know there's more to do, and we can't do it alone," he said.

Coles chief executive Greg Davis lauded the Pact as a step towards the company goal of becoming Australia's most sustainable supermarket, with zero waste.

However, with only 18 per cent of the one million tonnes of plastic packaging sold in Australia currently recovered, there's a lot of work to do.

That is crucial, the Australian Packaging Covenant Organisation's Brooke Donnelly says, as improvements can be made at both ends of the chain.

About two-thirds of plastic packaging sold is already recyclable, but just over a quarter is actually recovered.

"Design is really important in terms of ensuring that you create packaging that has the best chance of making it through the system and being sorted and collected and recovered," she said.

"There are some plastic packaging formats that are just very difficult to recover and we actually need to move away from altogether."

The plastics pact also aims to support the creation of a circular economy for plastic where plastics remain in the economy and out of the environment. Source: AAP

Currently, packaging that is made out of several different types of plastic or plastics of certain sizes or colours are difficult to recycle.

But there are problems at the other end of the system too, Ms Donnelly says, with limited recycling infrastructure in Australia.

"There's a bit of a speed hump period that we need to go through to get the right infrastructure to support higher levels of plastic recycling."

Ms Donnelly said an important aspect of this approach is the "shared vision of a circular economy for plastic, where it never becomes waste or pollution".

The next step for the businesses who have signed on to the pact is developing a road map for how they will reach the targets.

But there's a role for consumers to play too, Ms Donnelly says, in supporting businesses committed to change.

"Vote at the register if you want to call out organisations that aren't sustainable."

The regional pact is the first in the Pacific to join the Ellen MacArthur Foundation's Plastics Pact Network, which covers 550 member organisations.

Similar deals are already in place in other parts of the world. The 10 pacts already in existence include a regional deal covers Europe; while Canada, the United Kingdom and South Africa have also signed up to commitments.