The government's 457 visa reform could lead to a "guest worker"-style system in Australia, the Migration Council warns. 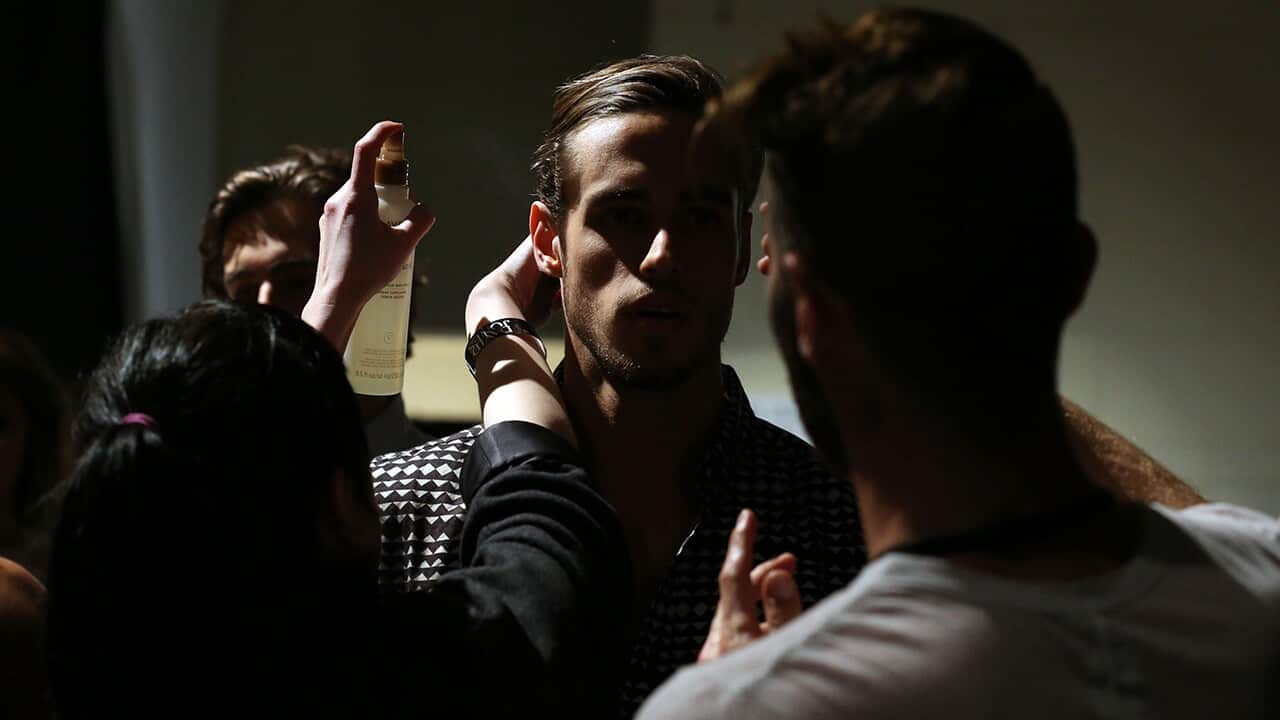 File image of a hairdresser ahead of a fashion show. Source: AAP

Reforms that will block permanent residency for occupations representing a majority of current temporary migrant workers in Australia risk creating a "guest worker" style system, the head of the Migration Council has warned.

Carla Wilshire, CEO of the Migration Council, said the permanent pathway changes mean the short-term visa "might end up looking a lot more like a guest worker system in Australia”.

Beginning in March 2018, an applicant must be on the new, abbreviated list of occupations announced this week to qualify for the Employer Nomination Scheme (ENS) and Regional Sponsored Migration Scheme (RSMS) permanent visas.

These visas have traditionally been popular progressions for people on 457 visas.

Related
Cooks, coders and carpenters: Can you get the new 457 visa?

“That has really big implications for the types of migrants that come here and for the incentives in terms of staying in Australia,” Ms Wilshere told SBS News.

Under guest worker programs such as those currently operating in Russia and Qatar, migrants are given temporary visas to work in sectors such as agriculture or construction without the same benefits and protections as permanent residents and citizens.

When the visas expire or the work opportunities run out, the workers are expected to return to their country of origin.

Why the change is significant

Of the 190,000 places made available by the government for permanent migrants each year, approximately two-thirds are for skill visas and one-third are for family visas.

Within skill visas, the most common pathways are through the employer sponsored category - the ENS and RSMS schemes combined, and the skilled independent visa.

Both will soon be almost exclusively for those on the newly reduced Medium and Long-term Strategic Skills List (MLTSSL).

Previously, substantial places for those not in an occupation on the predecessor of the MLTSSL, the SOL, were available in the employer sponsored category.

This category will exclude non-SOL applicants from March.

Chart showing the breakdown of permanent skill visas to Australia in 2015-16. Source: SBS / , DEPARTMENT OF IMMIGRATION

As a result, those in occupations not on the MLTSSL will only have family, regional, investment or other minor pathways to permanent residency open to them.

The office of Immigration Minister Peter Dutton has confirmed only occupations on the MLTSSL will have an employer sponsored permanent residence pathway, and the changes do not affect current 457 visa holders.

The role of temporary workers

In an interview with ABC Radio on Wednesday, Mr Dutton used the example of how a university lecturer brought in on a short-term visa could "enhance the local market”.

"Hopefully that lecturer then provides a passage of those skills to people under the lecturer and we train up and provide more support around training a local workforce so that when the position is next advertised or when we need to expand that business or that employment arrangement at the university, we can have those people that have been locally trained,” he said.

Ms Wilshere said traditionally Australia's migration system has had an "end goal” around citizenship and "integration into the Australian economy long-term”.

“One of the things we know is that skill level doesn't necessarily determine the level of contribution both socially and economically, to the Australian economy,” she said.

“Our migration program has relied on people making a commitment to Australia and staying here."

To find out what occupations are now eligible for different visas, explore
this interactive
.