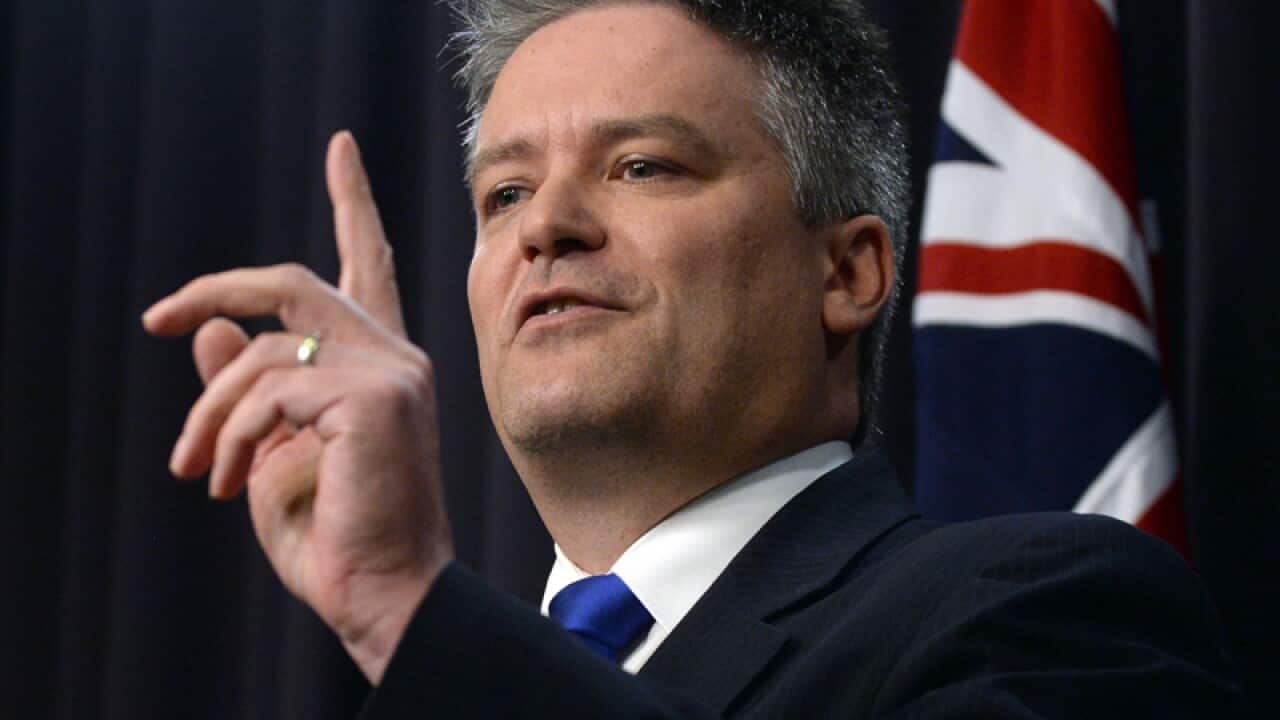 The Abbott government won't provide Australian industry with an open chequebook to help build the nation's next submarine fleet.

Finance Minister Mathias Cormann has reiterated the government's desire to acquire the best possible submarines at the lowest price and in a timely manner.

But he has declined to specify a level of Australian industry involvement in the $25 billion-plus project.

Advertisement
"The government is not going to give an open chequebook," Senator Cormann told a Senate estimates hearing in Canberra on Tuesday.

Senator Cormann said the government had undertaken to give local industry a fair go to involve itself in the project.

But that fair go could not compromise capability and risk.

"This is a great opportunity and one we will grab with both hands," he told the hearing.

Those talks will continue.

Discussions had also been held with the Defence Materiel Organisation about the best way to approach Japan about participating in construction of the Soryu-class subs, should they be chosen.

The Soryu design is owned by the Japanese government and built by Mitsubishi and Kawasaki shipyards.