India has surpassed the UK to become the country with the fourth-highest number of deaths linked to COVID-19. 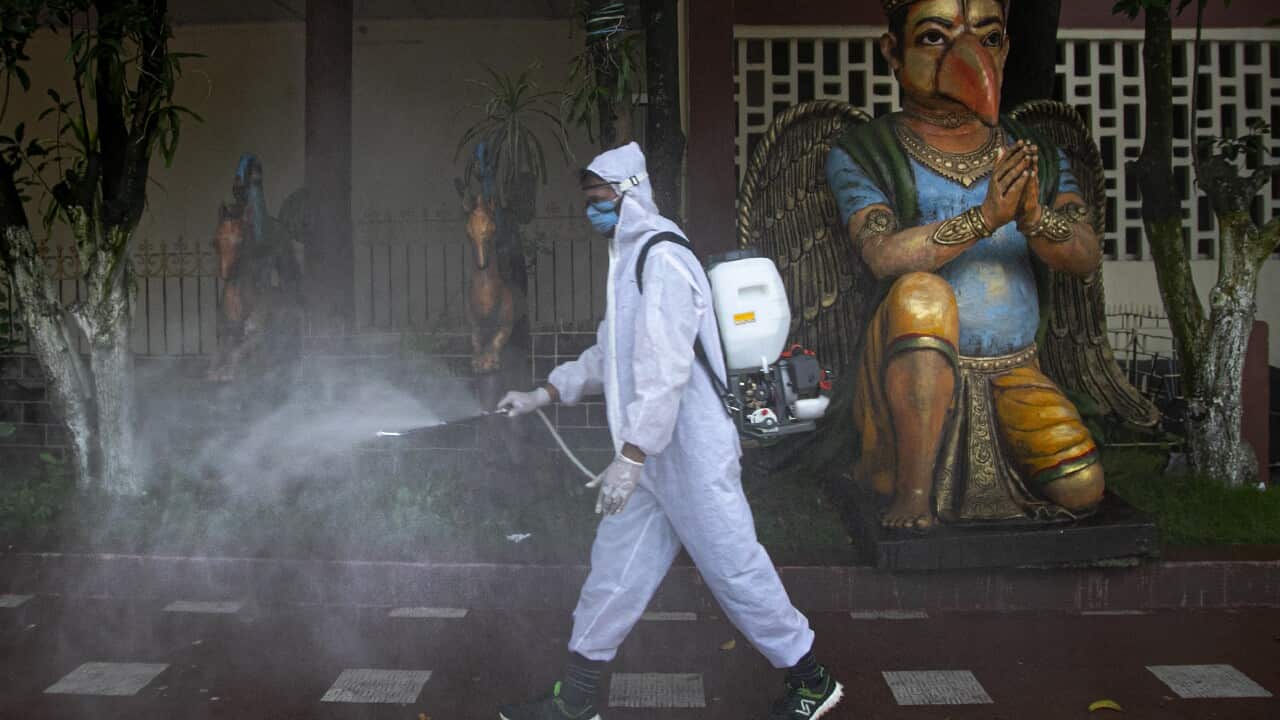 India has overtaken Britain as the country with the fourth-highest number of deaths linked to COVID-19 in the world, according to data released by the Ministry of Health.

A total of 1007 deaths were reported on Thursday, taking the countrywide death toll to 48,040.

This places India behind the United States, Brazil and Mexico, according to the World Health Organisation.

Advertisement
India, a country of 1.3 billion people, also reported 64,553 new infections on Thursday. This takes its total of people infected by the coronavirus to 2.46 million.

The Indian government maintains the situation is improving, with the current recovery rate at over 70 per cent and the death rate below 2 per cent, which is among the lowest globally.

The low testing rate in the country has reaped criticism from health experts.

On Thursday, India carried out 848,728 tests, which is below its target of 1 million tests per day.

Around 28 million tests have been carried out since January 26, according to the Indian Council of Medical Research.