A growing number of countries that had lifted COVID-19 restrictions are now reimposing them as cases surge. 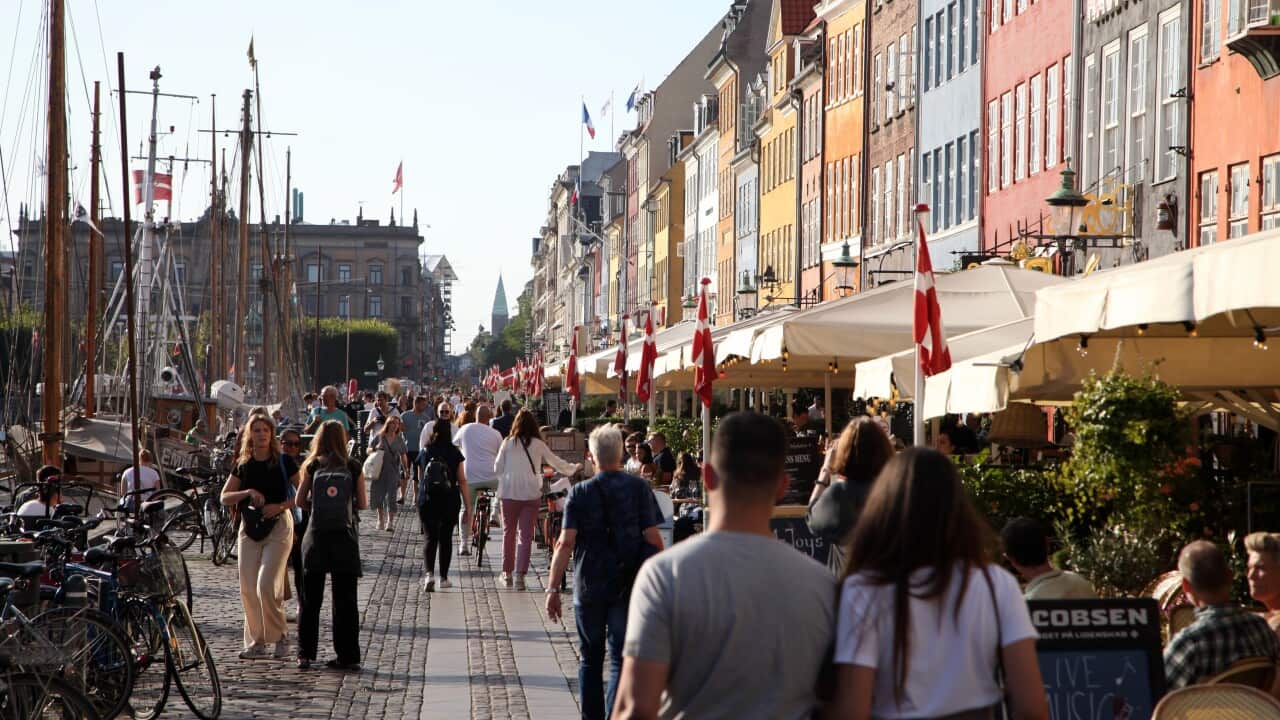 Australia is on track to ease major COVID-19 restrictions once 90 per cent of the population aged 16 and over have been fully vaccinated, but across the world a growing number of countries that reopened are now reimposing restrictions as coronavirus cases surge.

With winter approaching in the northern hemisphere, many European countries that scrapped their COVID-19 restrictions after achieving high rates of vaccination are finding themselves forced to backpedal.

Notable among them is Denmark, which had been lauded for its pandemic performance so far.

Advertisement
Source: Our World in Data

Denmark became one of the first nations in Europe to lift all domestic COVID-19 restrictions on 10 September when 80 per cent of the population aged 12 and above had been fully vaccinated.

On 9 November, the nation of 5.8 million recorded 2,562 new daily COVID-19 cases and two deaths according to data from Johns Hopkins University.

This represents a five-fold increase in daily cases in just one month.

After declaring COVID-19 as an illness that is no longer a "critical threat to society”, the Danish government is now bringing back restrictions less than two months after they were scrapped.

The country announced on Monday it will re-introduce a health pass because of the sharp rise in COVID-19 infections, Prime Minister Mette Frederiksen said.

READ MORE
What happened to other countries that opened up after hitting their vaccine targets?

The Epidemic Commission has recommended the government classify the coronavirus as a "socially threatening disease" and reimpose the pass, Ms Frederiksen told journalists.

Ms Frederiksen acknowledged that the return of the pass, which was scrapped on 10 September, would make life more difficult for those who were not vaccinated, but added: "That's how I think it should be."

"The health authorities were expecting more people to be infected (by COVID-19) and hospitalised, but things have gone faster than expected," Ms Frederiksen added.

In neighbouring Norway, 2,126 cases were recorded on Tuesday, the highest daily rate since the start of the pandemic.

In Germany, COVID-19 cases this week hit a record high, with the nation’s health minister warning of a “pandemic of the unvaccinated”.

Source: Our World in Data

On Tuesday, Czech authorities recorded 14,539 new COVID-19 infections which is the highest daily tally since March.

Hospitalisations grew to 3,295, including 462 people in intensive care, in the nation of 10.7 million, the daily paper Denik N said on Wednesday.

In South Korea, citizens were urged to take a COVID-19 booster shot on Wednesday, as more of the elderly fell ill and reported vaccine breakthrough infections, driving serious and critical cases to a record.

Severe coronavirus cases jumped from the mid-300s in October to 460 on Wednesday, official data showed. Of the severely ill patients, more than 82 per cent were aged 60 and older.

But it has steadily risen in recent weeks, led by the elderly, as vaccine protection wanes over time and the group's weaker immune system makes them more vulnerable to infections.

Source: Our World in Data

Of the total serious and critical patients with vaccine breakthrough infections in the past eight weeks, 93 per cent were from those aged 60 and above, according to government data.

South Korea started a gradual easing of COVID-19 restrictions this month as it has fully vaccinated nearly 90 per cent of its adult population, or 77 per cent of its 52 million people.

Authorities have said a circuit breaker will be issued when there is a major strain on the number of hospital beds to treat serious cases, but have not revealed the exact threshold.

With Reuters and AFP.