A Japanese general backdated withdrawal orders to cover up a key Australian victory on the Kokoda Track in PNG during World War II. 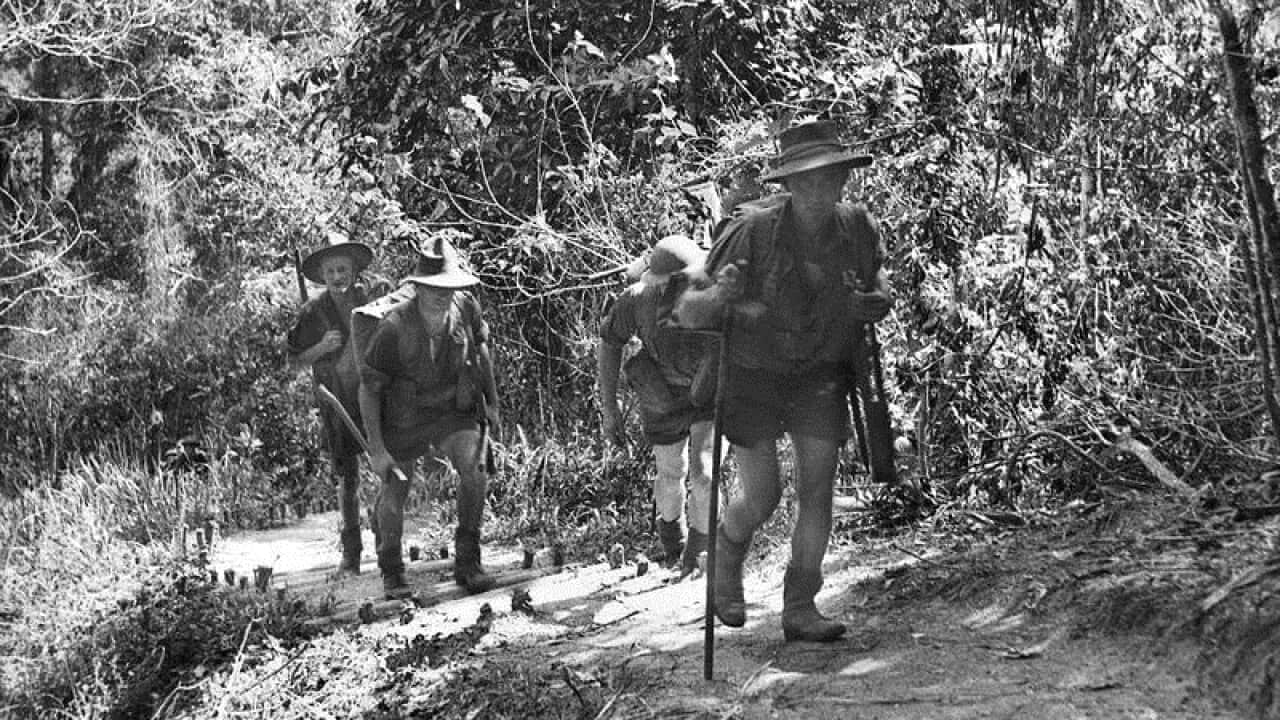 Australian diggers from the 16th Brigade along the Kokoda Track in the Owen Stanley Ranges in 1942. (AAP)

A critical Australian victory over the Japanese in jungle combat on the Kokoda Track in PNG during World War II has never been formally recognised.

The Japanese leadership conspired to backdate orders on a withdrawal from the Eora Creek region of the Kokoda Track in October 1942, meaning the key Australian triumph was never acknowledged.

Historian and award-winning author Susan Ramage reveals the Japanese subterfuge in her book Kokoda Secret, that also explains the significance of the Australian victory in the battle at Eora Creek.

Advertisement
Ramage unearthed Japanese documents at the Australian War Memorial that, when translated, show an order for a Japanese withdrawal from Eora Creek was backdated by two days.

"The Japanese cover-up and rewriting of this significant Australian victory against formidable odds also begs a re-examination of other Japanese war documents that may have repercussions for the rest of the Kokoda Campaign, the War in the Pacific and beyond," Ramage said.

Major Ian Hutchison MC was given command of the 2/3 Australian Infantry Battalion early on October 27 and immediately decided to resolve the long-running stalemate between the Australians and Japanese at Eora Creek.

Aged just 29, with a Military Cross from Bardia in Libya, Hutchison employed new tactics that saw the Australians force the Japanese into a hasty and embarrassing retreat on October 28.

Japanese General Tomitaro Horii, commander of the South Seas Force, made an order to withdraw on October 28 if Eora Creek ridge could not be held.

The order was backdated and corrected in the following week to imply the Japanese had decided on October 26 to withdraw from Eora Creek, rather than admit to the defeat in battle on October 28.

Although 79 Australians died at Eora Creek, only 11 died on the ridge and the victory swung momentum in the Kokoda campaign, proving the once-feared Japanese ground troops could be beaten.