New data from the Australian Bureau of Statistics shows people born overseas had an age-standardised COVID-19 mortality rate of 4.2 deaths per 100,000 people, compared to one of 2.0 for those born locally. 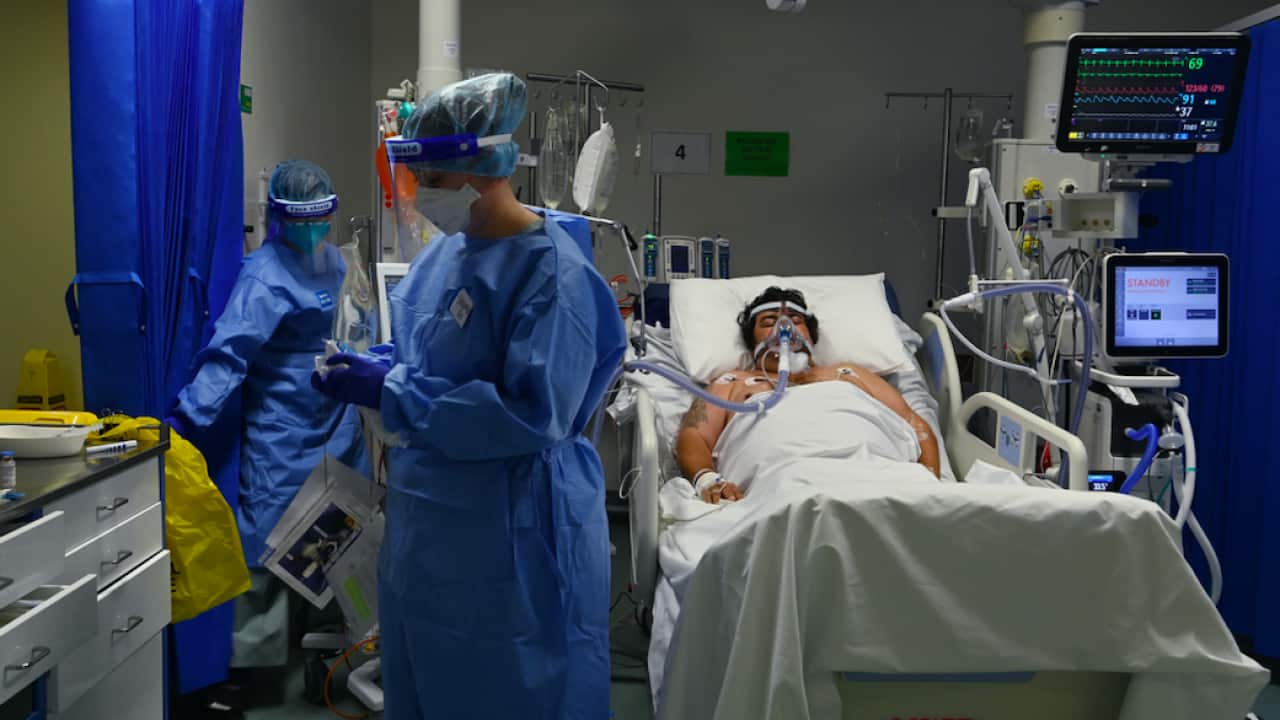 The national coronavirus death rate per 100,000 people has been more than twice as high for migrants than it has for those born in Australia, according to new data.

The figures, released by the Australian Bureau of Statistics on Thursday, take in the 920 deaths due to COVID-19 registered by the ABS across Australia up to 31 July this year.

It shows people born overseas had an age-standardised mortality rate of 4.2 deaths per 100,000 people, as opposed to 2.0 deaths for those born locally.

Advertisement
People born in North Africa and the Middle East had an age-standardised death rate of 6.0, while those born in Southern and Eastern Europe 8.4.

Migrants from the United Kingdom and Ireland who died of COVID-19 had the lowest rate at 1.8, while those born in the Sub-Saharan African region had the lowest median age at death (68.5 years).

The data shows for every 100,000 people, the rate of death was more than two times higher in those born overseas. Source: Australian Bureau of Statistics

Labor has used the data to accuse the Morrison government of leaving multicultural communities behind during the pandemic, after
translation errors
and
out-of-date vaccine advice
were uncovered in its health messaging distributed in languages other than English.

The party’s health and multicultural affairs spokespeople, Mark Butler and Andrew Giles, said in a statement the coalition had "consistently failed to protect multicultural communities" during the pandemic.

The number of deaths due to COVID-19 was more than three times higher in people from the most disadvantaged quintile (311) than in those from the richest (83).

The data shows the number of deaths were much higher in people with a lower socio-economic status. Source: Australian Bureau of Statistics

Just over 73 per cent of people who died from COVID-19 had pre-existing chronic conditions certified on their death certificate.

As of Thursday, Australia has reported 1,696 deaths from COVID-19 since the start of the pandemic.

Victoria reported
a record 25 new COVID-19 deaths
in the 24 hours to midnight on Wednesday.