NSW reported 29 deaths from COVID-19, another 35 people died in Victoria during the latest reporting period while lives were lost in Tasmania, Queensland and South Australia. 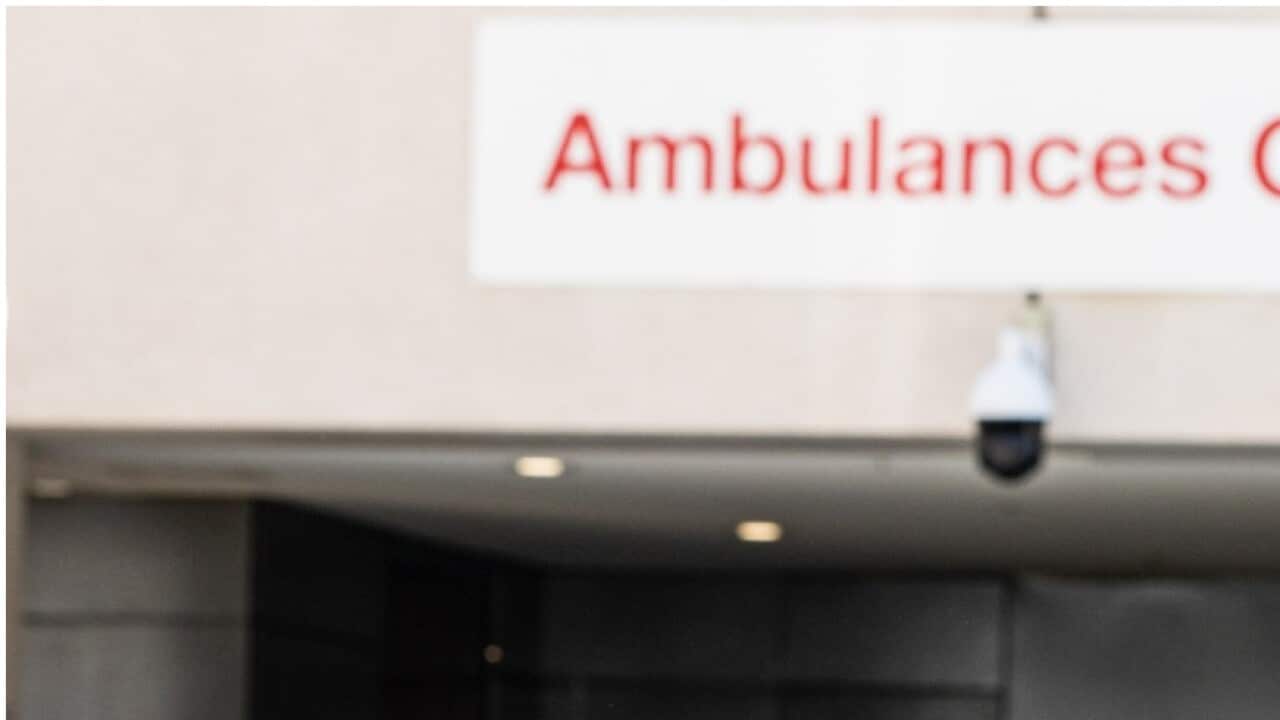 A new report by the Productivity Commission has revealed the typical wait times for ambulances. Source: Getty

The number of people with COVID-19 being treated in intensive care has dropped in five states of Australia.

Numbers fell in NSW, Victoria, Queensland, Tasmania and South Australia, with four of those five states also recording a drop in hospitalisations.

It comes as NSW recorded 29 deaths in its latest reporting period, while 2,794 are in hospital and 175 in ICU. That's a drop from the 2,943 hospitalisations and 186 patients in ICU recorded on Tuesday.

Advertisement
There were 35 deaths reported in Victoria, with the state recording 1,089 hospitalisations and 113 patients in ICU.

Queensland recorded nine deaths, and a drop in hospitalisations from 928 to 889 and a fall in ICU numbers from 51 to 47.

South Australian Premier Steven Marshall said seven deaths were reported in the past 24 hours with checks on nursing homes revealing another six over an undisclosed period.

Mr Marshall said with no requirement for those deaths to be reported immediately, health officials had reached out "proactively" to ensure the data was complete.

It came as South Australia reported another 2,401 new virus infections.

Hospitalisations rose by one to 288, while the number of patients in ICU is 26 — six fewer than on Tuesday.

The number of patients in ICU at NT hospitals remained stable at three, while hospitalisations increased to 84, up from 72 on Tuesday.

The NT government has conceded the virus is "everywhere", but Health Minister Natasha Fyles said public health measures to contain the outbreak are working.

"We've really flattened that curve and we want to keep it that way," the minister said on Wednesday.

"There is COVID everywhere in the Northern Territory. Our health officials are working through this public holiday to make sure that we've got all the information we need."

"We've certainly flattened that curve and that slows the transmission and that's where our real focus is."

'People should be careful'

Meanwhile, a leading health expert has warned of the potential spread of the virulent Omicron COVID-19 strain during Australia Day events as large crowds gather for protest or celebration.

Chair of the Coalition for Epidemic Preparedness and former health department head Jane Halton said the closer people pack together, the more likely the virus will spread.

"People should be careful. What we don't want to see is a big increase in cases."