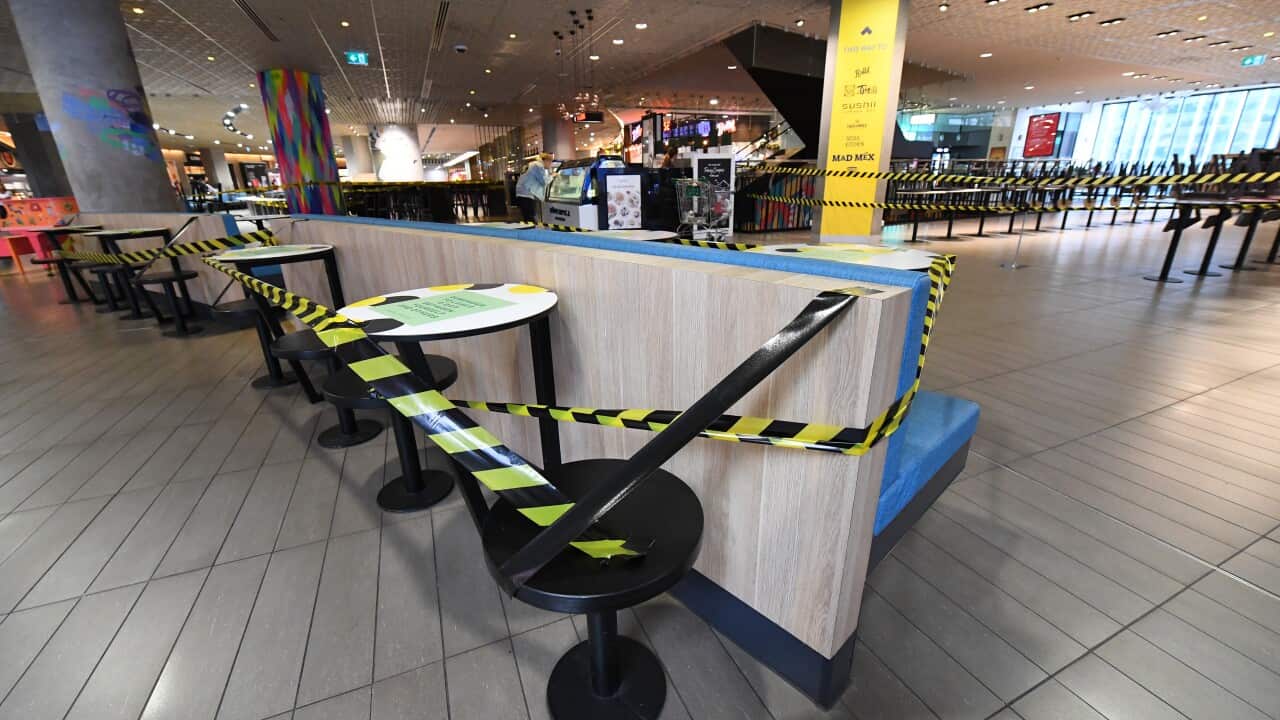 Advertisement
READ MORE
Confused about the new coronavirus measures? Here's what you can and can't do

If most people stay home, modelling shows the COVID-19 outbreak in Australia could be controlled. Source: AAP