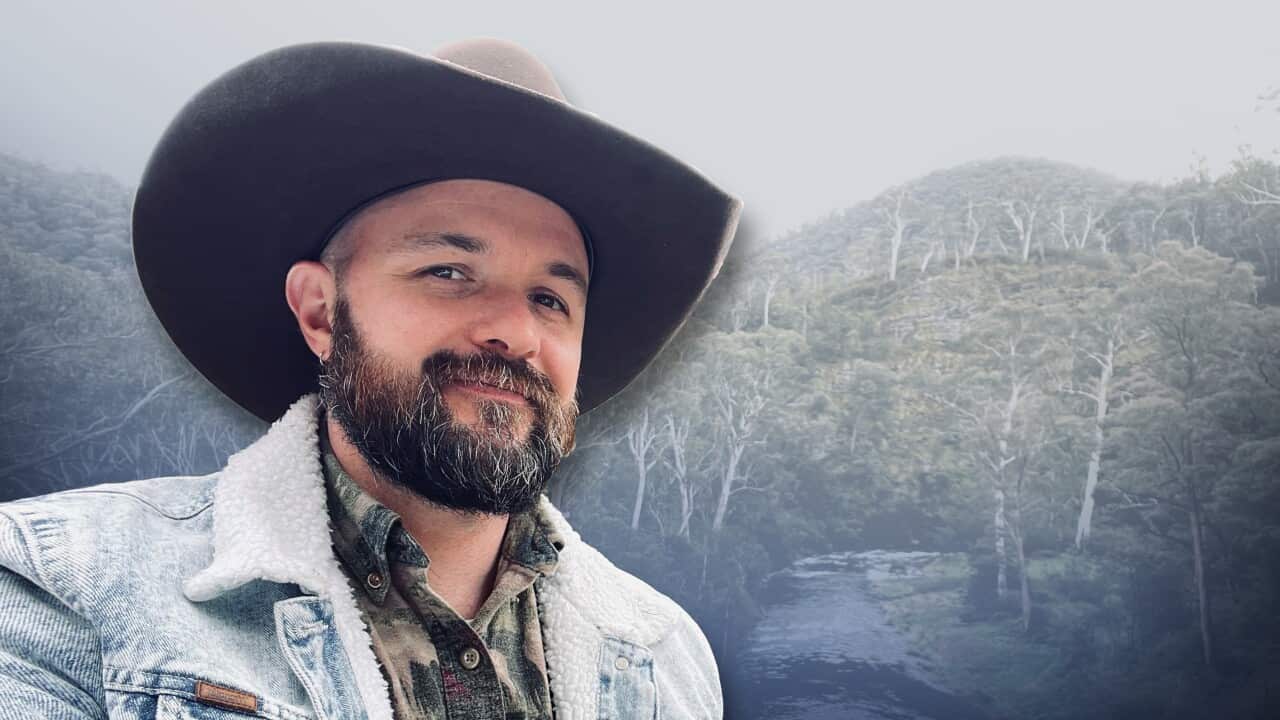 Lockdowns and working from home mandates in Australian cities have helped some in the transgender community experiment or even come out. But experiences are as multifaceted as the individuals themselves.

But, he says, ultimately he emerged in the “best place I’ve been in my life”.

For Jeremy, like many people in Australia, the pandemic led him to reassess his life priorities.

Advertisement
He eventually moved jobs to lead the national charity Transcend Australia, which supports trans, gender diverse and non-binary children, and relocated to Castlemaine, two hours northwest of Melbourne, with his children and partner.

“I feel like the two years of lockdowns have led me to so much growth and identifying exactly what I want to be doing, how I want to spend my time and with whom,” he says.

The beginning of his journey as a younger trans man wasn’t so easy. He grew up always knowing he was a boy but without any role models or positive representation around him.

He recognises that for many in the trans community, the pandemic has presented significant challenges.

“When the pandemic hit, it completely changed models. The trans health care system was buckling under that service pressure - we were completely swamped with demand,” he says.

“We had to do a lot of work to educate and support the community. We lost people in our community through the pandemic too, which was deeply upsetting for many.”

When the pandemic hit ... The trans health care system was buckling under that service pressure - we were completely swamped with demand. - Jeremy Wiggins

Sav Zwickl is the lead author of a survey of more than 1,000 trans people across Australia that was conducted in the early stages of the pandemic.

Sav Zwickl wanted to find out how trans people were coping during the pandemic. Source: Supplied/Sav Zwickl

One in three reported a job loss or reduced working hours, one in four experienced a change in living situation, and almost half reported financial strain.

READ MORE
There's more to being trans than coming out. Rusty's whole life has been a journey

Reports of disruptions to healthcare, including the cancellation of gender-affirming surgery, were also common, and there was an overall increase in depression among the community.

“When COVID-19 hit Australia in March 2020 and social restrictions were first implemented, we realised that the trans community were likely to be disproportionately impacted,” Sav says.

“The experiences for trans people were very diverse. Many trans people experience transphobia in their homes, schools and workplaces. There is always a great need for support services, drop-in centres, etc, so when those are inaccessible due to social restrictions that has a significant impact on people’s mental health and wellbeing.”

The survey found 11 per cent of respondents felt unsafe or afraid in their homes, which was associated with a higher risk of depression. Of those who experienced cancellation or delays in gender-affirming surgery, there was a 56 per cent increase in the risk of thoughts of self-harm or suicide.

“Under Medicare, gender-affirming surgery is still considered elective and therefore non-essential. We found that of those people waiting for surgery, 60 per cent had their surgery cancelled or postponed because of the pandemic. Some had been waiting for that surgery for years or decades - so getting that close to the finish line and then being told you can't do it is devastating.”

Sav says there were definitely upsides to the pandemic lockdowns for some members of the community.

“For some trans people, it allowed a safe space to experiment or even come out within their homes without having to worry about transphobic work environments.”

For some trans people, it allowed a safe space to experiment or even come out within their homes. - Sav Zwickl

“Some may have tried different clothing or wearing make-up for the first time. Others reported that they were less likely to be misgendered when wearing a mask. So for those people, it was quite a positive experience.”

“For many trans people it is scary to access public transport, public bathrooms at any time - particularly when you are visibly trans. So for some, it opened the space to explore their gender or push themselves into new and unchartered territory.”

Zira Dreemurr's surgery was cancelled due to the pandemic. Source: Supplied/Zira Dreemurr

For Zira Dreemurr, 21, who grew up in Seymour, 100km north of Melbourne, without much in the way of access to trans support services or positive role models, the lockdown proved mentally challenging - especially after their top surgery was cancelled twice because it is considered “non-essential”.

“Trying to access anything medical - even mental health support - was a real pain. My surgery was meant to happen in November and then December. Unfortunately, they were both cancelled as other people got priority over me.”

“I do understand that others need to access the medical services and I am trying really hard not to be resentful because mine was always cancelled. But the amount of mental health problems that it has caused - especially on top of the lockdowns - has been really difficult. It was uncomfortable, to say the least.”

READ MORE
Trans woman Marci is an open book. She wants you to hear her story

Zira is still waiting for their surgery but says there were some positives to come out of the pandemic.

“I did TAFE for the past two years and that went online which I enjoyed a little bit more - although my TAFE peers all still really struggle with my pronouns in Zoom meetings!”

“But the best thing out of the lockdowns was moving in with my current partner because he is very gender-affirming and his mum has also been a great support.”

James Norman is a freelance writer.