PHOENIX (Reuters) - Two National Football League teams largely steered clear of a controversy over national anthem protests that have ensnared U.S. President Donald Trump and threatened to damage the game's popularity, staging a "moment of unity" on Monday instead. 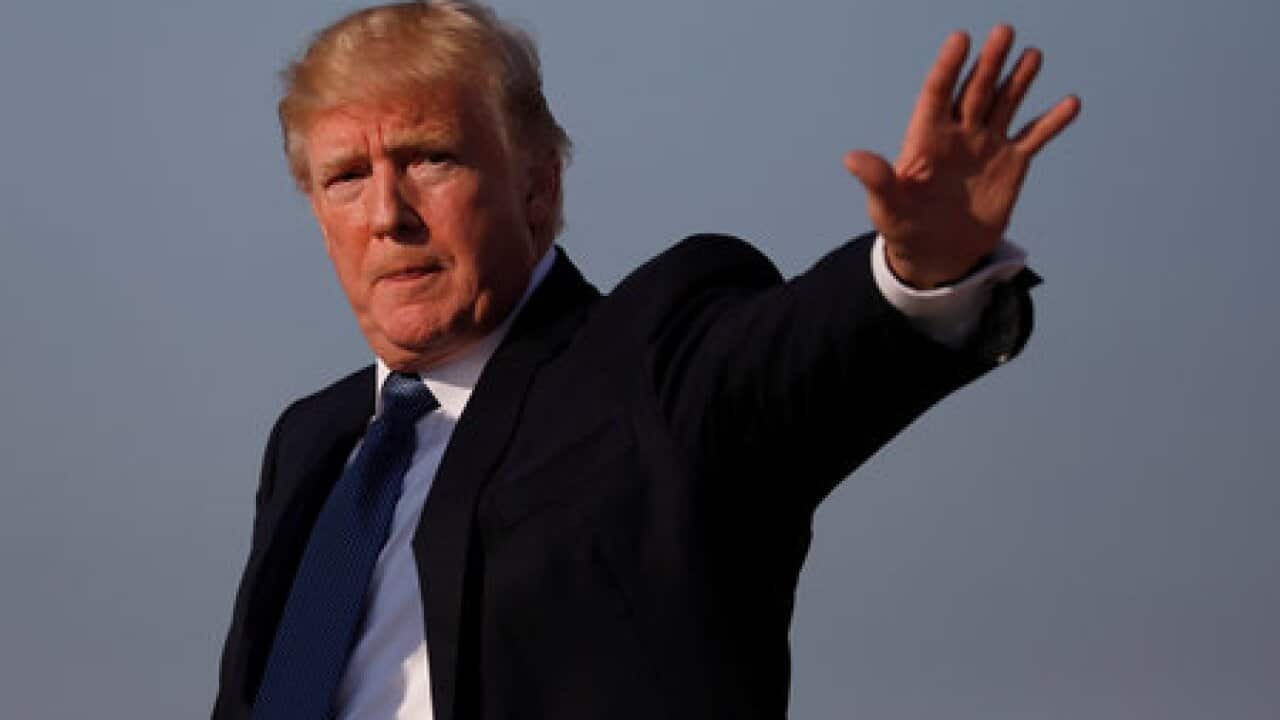 The entire Dallas Cowboys team, including owner Jerry Jones, linked arms and knelt on the playing field for a moment before the game, but then stood respectfully as the "Star-Spangled Banner" was performed by singer Jordin Sparks.

Jones has previously expressed pride that no players on his team had taken to one knee as the anthem was played and said he was disappointed to see such protests.

Cardinals players joined arms as a giant flag was unfurled on the field but did not kneel.

"Prior to the National Anthem, the @DallasCowboys and @AZCardinals shared a moment of unity on the field," the NFL said in a Twitter post that was retweeted by the Cowboys.

Former San Francisco 49ers quarterback Colin Kaepernick stirred a polarizing national debate in 2016 after refusing to stand during pre-game renditions of the "Star Spangled Banner" to protest against police violence against African-Americans.

Kaepernick was not signed by an NFL team this season but several players have made similar gestures.

Trump kicked off his battle with the largest-grossing U.S. professional sports league at a rally on Friday, when he said any protesting player was a "son of a bitch" who should be "fired."Those remarks touched off protests by dozens of NFL players, coaches and even some owners at games on Sunday, along with criticism from many corners of the sports world.

"The childishness, the gratuitous fear-mongering and race baiting has become so consistent that we almost expect it, the bar has been lowered so far," Gregg Popovich, head coach of the San Antonio Spurs basketball team, told reporters.

The head of the U.S. Olympic Committee (USOC) spoke out in support of the protesters at NFL games.

"The athletes you see protesting are protesting because they love their country," USOC Chief Executive Scott Blackmun told reporters in Park City, Utah.

Not all players joined in Sunday's protests. Notably, Pittsburgh Steelers lineman Alejandro Villanueva, a U.S. Army veteran, stood alone at the entrance to the stadium for the anthem on Sunday while his teammates waited in the locker room.

Villanueva jerseys and other apparel have outsold those of all other players in the past 24 hours, said a spokesman for online retailer Fanatics, which operates NFLShop.com.

Villanueva's teammate, Ben Roethlisberger, said on Monday he regretted having missed the anthem.

"I was unable to sleep last night," Roethlisberger said in a statement. "I personally don't believe the Anthem is ever the time to make any type of protest."

Trump kept up his verbal battle with the players on Monday, saying on Twitter that his objection to the protests had nothing to do with race but was "about respect for our Country, Flag and National Anthem. NFL must respect this!"

The president, who has called for a boycott of NFL games, also tweeted: "Tremendous backlash against the NFL and its players for disrespect of our Country."

The demonstrations have become a thorny issue for the league, which has sought to support players' rights to protest while trying to keep politics from overshadowing games.

"The protest has nothing to do with respecting the flag. I agree with their message but not doing it during the anthem," U.S. Air Force veteran Jimmy Phillips, 43, said before Monday's game in Phoenix.

Nike Inc said it supported athletes who had joined the protests.

"Nike supports athletes and their right to freedom of expression on issues that are of great importance to our society," Nike said in a statement.

The debate attracted intense attention online, with the hashtag "#TakeAKnee" racking up 2.4 million mentions and "#TakeTheKnee" used 1.2 million times by Monday, while "#BoycottNFL" had 101,500 mentions.

Prominent players continued to speak out against Trump on Monday.

New England Patriots quarterback Tom Brady, who has said he considers Trump a friend, said on Monday he disagreed with the president's remarks.

At the same time as he berated the NFL, Trump praised car-racing league NASCAR, which saw no protests at its Sunday race in New Hampshire.