Craig Emerson says he will end his association with Sky News after the channel aired an interview with far-right nationalist Blair Cottrell. 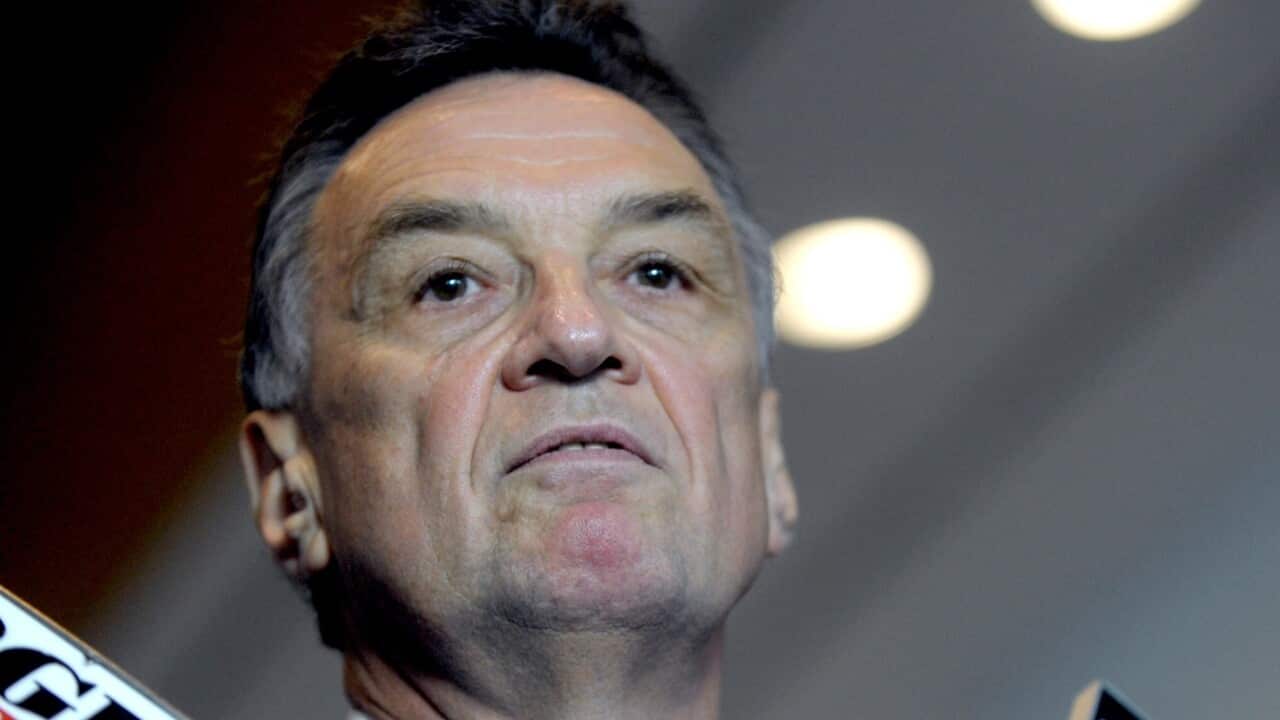 Former Labor frontbencher Craig Emerson has quit his regular commentary spot on Sky News in protest over the channel's decision to air an interview with far-right nationalist Blair Cottrell, who he labelled a "neo Nazi".

Sky News had already scrubbed the footage from its website and social media channels, while a news executive conceded airing the interview was "wrong".

A SkyNews interview with far right nationalist Blair Cottrell has been pulled by the broadcaster. Source: AAP

Advertisement
Mr Emerson said he would give up his regular guest spots on Sky, where he offers regular commentary on politics and economics.

"My father fought Nazis in WWII and was interred in a German POW camp," Mr Emerson wrote on Twitter.

The interview with the former leader of the anti-immigration group United Patriots Front has been met with widespread condemnation, including from leading Sky News talent.

Mr Cottrell, who once suggested a picture of Adolf Hitler should be hung in every Australian classroom, attacked Sky's "pathetic" backdown and accused the Murdoch-owned station of "caving in" to "Leftist abuse".

Federal Labor MP Tim Watts questioned why Mr Cottrell was described by Sky as an "activist", tweeting: "Why is a man who has said he wants to see a portrait of Adolf Hitler hung in Australian classrooms and for copies of Mein Kampf to be 'issued annually' to students being given a platform?".

"We've come not to expect much from the nocturnal programming at @SkyNewsAust - but featuring a neo-Nazi with a history of crime and violence is a shameful low. It also highlights how extremists are being dangerously accommodated by sections of the Australian media," he tweeted.

NSW Greens upper house MP David Shoebridge said he would decline to be interviewed on Sky until it gave a "full apology".

"I hope my Greens colleagues, and all MPs who care about decency, will join me," he tweeted on Sunday.