The death toll in Mozambique, Zimbabwe and Malawi has exceeded 500, while 15,000 people still need rescuing. 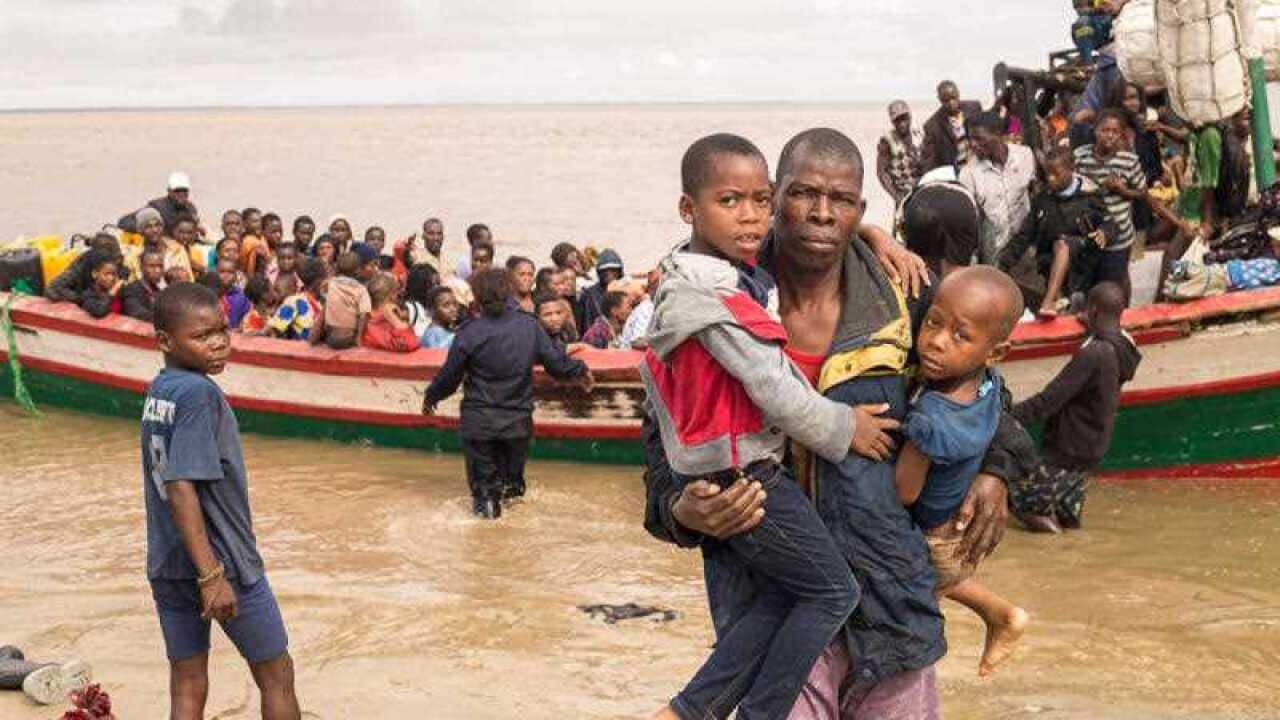 The death toll from Cyclone Idai that hit Mozambique, Malawi and Zimbabwe has surpassed 500, and there are hundreds more feared dead.

Rescue workers plucked more survivors from trees and roofs to safety on Thursday, a week after a cyclone ripped through southern Africa and triggered devastating floods that have killed hundreds of people and displaced hundreds of thousands.

Helicopters whirred above the turbid, reddish-brown flood waters searching for people to ferry back to the port city of Beira, the main headquarters for the huge rescue operation in Mozambique.

The death toll in that country was now 242, Land and Environment Minister Celso Correia said, adding that the number of dead was rising as rescue workers found bodies that had been hidden by now-receding floodwaters.

Correia told a news conference earlier that around 15,000 people, many of them very ill, still need to be rescued. “Our biggest fight is against the clock,” he said, adding that 3,000 people had been rescued so far.

“This is a human catastrophe of the highest order,” businessman Graham Taylor told Reuters, saying he had seen “hundreds of bodies that had been washed up by the floodwater” while trying to return home after visiting his son in Beira.

People stand near a damaged bridge over river Munhinga after the passage of the cyclone Idai in Sussudenga district, Manica province, central Mozambique. Source: AAP

“What struck me first was the number of people on the rooftops and in trees. You could hear communities shouting for help - for hours, for days,” said Taylor, who also described meeting people on the badly damaged highways heading toward the devastated areas in search of family members.

“It was a humbling experience,” he said. “I saw no sign of government assistance.”

Even when people are safely out of the floods, the situation is dire. Some 30 percent of the 88 centers set up by the government for displaced people still have no food, Environment Minister Correia said.

Mozambique’s National Disasters Management Institute (INGC) said some 358,000 hectares of crops had been destroyed. Thirty-nine hospitals had been damaged, it said.

'Please pray for us'

Idai lashed Beira with winds of up to 170 km per hour a week ago, then moved inland to Zimbabwe and Malawi, flattening buildings and putting the lives of millions at risk.

The cyclone’s torrential rains caused the Buzi River and the Pungue River, whose mouths are in the Beira area, to flood their banks. The scale of the flooding is huge - the UN satellite agency says floodwaters covered 2,165 square km on March 20.

With more rain forecast for Beira on Thursday, Christian worshippers sang hymns on an empty tract of land where a pulpit was all that remained of their Pentecostal church.

“Here in Beira, all the churches have collapsed from this cyclone... Oh my dear brothers, please pray for us,” said Pastor Luis Semente. “Only God can restore this.”

A priority for Thursday was pushing into flooded areas that had not yet been surveyed, said Connor Hartnady, leader of a South African rescue task force.

Rescuers also want to move people from a basketball stadium near the Buzi River - one of the worst affected areas - to a village on higher ground, where aid organizations are setting up a temporary camp with a capacity of up to 600, he said.

Days after the disaster struck, aid agencies were struggling to meet the needs of displaced people.

The UN launched an appeal for assistance overnight.

"We do not yet know enough about the level of destruction to give an accurate estimate of the amount of this call for funds, but it will be important," spokesman Farhan Haq said at UN headquarters in New York.

Aid agencies said they were prepared for the cyclone but not for the massive floods that followed.

The International Federation of Red Cross and Red Crescent Societies (IFRC) said it was sending two emergency units to Beira that would provide drinking water for up to 15,000 people and sanitation facilities for 20,000 people, as well as shelter kits.

“More help is needed, and we are continuing to do all we can to bring in more resources and to reach more people,” said Jamie LeSueur, the IFRC’s operations head in Mozambique.

The WFP stepped up airdrops of high-energy biscuits and water purification tablets to isolated pockets of people stranded by the floodwaters.

The US military stands ready to help the cyclone rescue effort, a representative of the US Agency for International Development (USAID) said, according to the minutes of a humanitarian meeting held on Wednesday. China, a major investor in Mozambique, also expressed its willingness to help, Portugal’s Lusa news agency reported.

The Christian charity Tearfund said the timing of the floods was disastrous, with harvesting due to start in coming weeks. Even before the floods, 5.3 million people had been experiencing food shortages, said its Zimbabwe director, Earnest Maswera.

Mozambican President Filipe Nyusi, who declared three days of national mourning starting on Wednesday, has said the eventual death toll from the cyclone and ensuing floods could rise to more than 1,000.

The cyclone knocked out Mozambican electricity exports to South Africa, exacerbating power cuts that are straining businesses in Africa’s most industrialized economy.