Australia has signed an agreement to return Vietnamese asylum seekers to their home country. 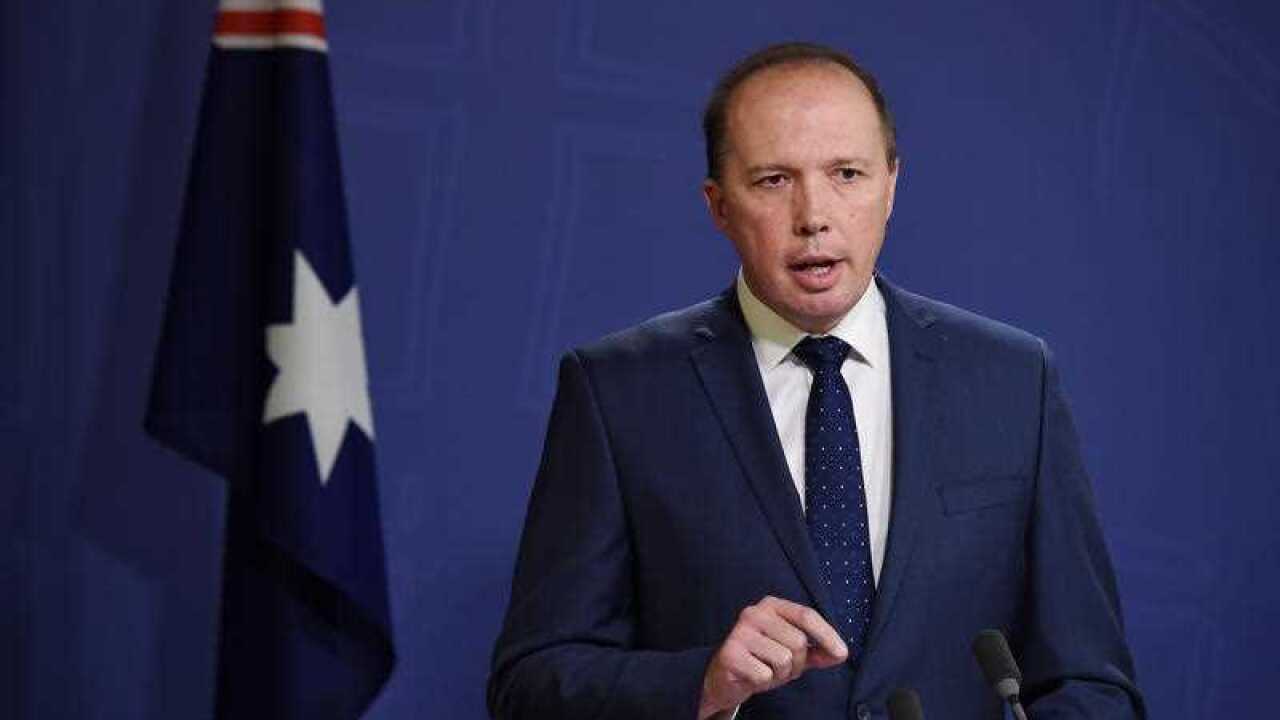 The memorandum of understanding, signed in Canberra on Monday with Vietnam's public security minister Colonel General To Lam, provides a formal framework for the return of people with no legal right to enter or stay in Australia, including those intercepted at sea.

Mr Dutton said both governments had worked together to return 113 Vietnamese from three vessels intercepted by Australian Border Force since 2015.