More young Aboriginal people have taken their lives after a spate of suicides in WA's Kimberley prompted one of the state's biggest inquests. 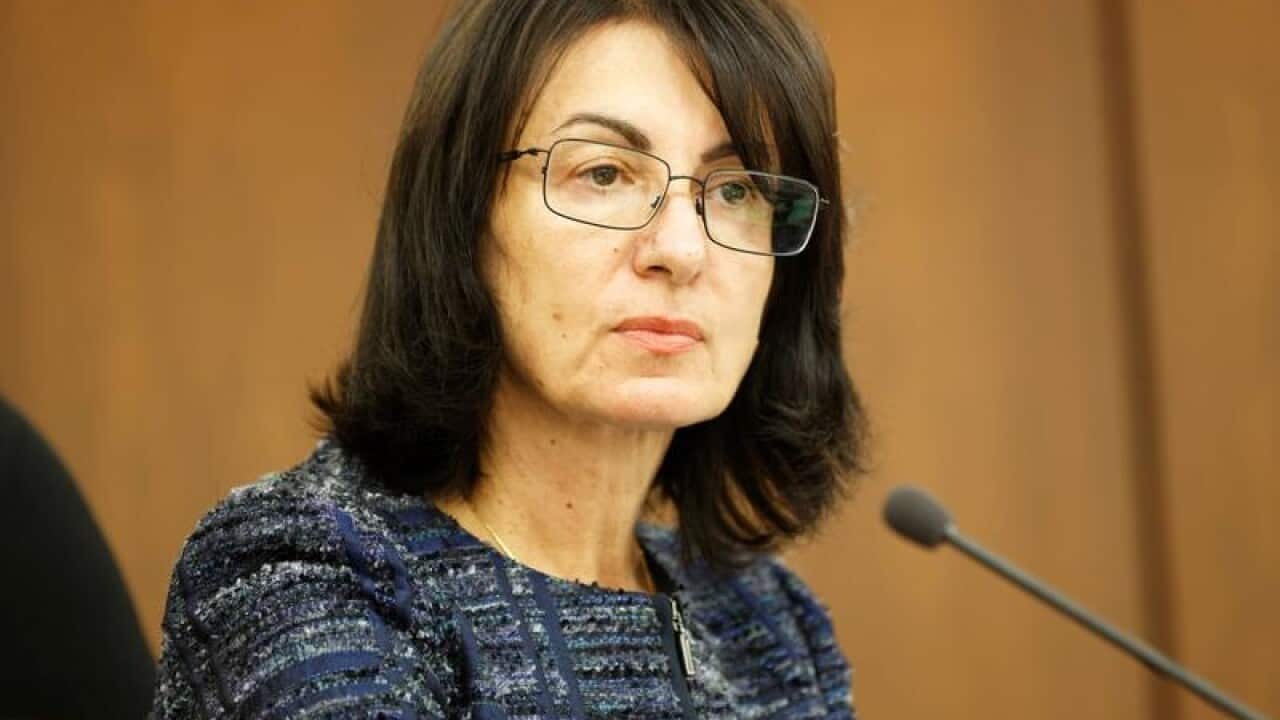 Kimberley woman Adele Cox said the community is a state of continual morning as more young Aboriginal people take their lives after a number of suicides in Western Australia's Kimberley region.

The spate of suicides prompted one of the state's biggest inquests and a finding community services in the region may need to completely change.

Of the 13 Indigenous people who died over a three-and-a-half year period in the Kimberley, five were aged between 10 and 13, including two sisters.

Advertisement
Coroner Ros Fogliani handed down her
findings
on Thursday, describing the situation as dire despite more government funding for services, a better understanding of the importance of being culturally competent and other initiatives.

"The considerable services already being provided to the region are not enough," Ms Fogliani said.

"It may be time to consider whether the services themselves need to be co-designed in a completely different way."

She said the ancient and traditional culture had been negatively affected by colonisation and the 13 lives had been shaped by the crushing effect of inter-generational trauma and poverty.

The youths often lived in dysfunctional homes among alcohol abuse and domestic violence, some had experienced sexual abuse and several had siblings or relatives who had also taken their own lives.

Most of the youths had no contact with mental health services and while none had been diagnosed with foetal alcohol spectrum disorder, there was sufficient evidence some had suffered from the condition.

The 2017 inquest acknowledged from the outset there had been more than 700 recommendations and actions arising from 40 inquiries into Aboriginal youth suicide and related factors, such as family violence and child abuse, over the preceding 14 years.

And yet the problem remained.

Kimberley woman Adele Cox, whose cousin took his own life in Broome in 1998 aged nine, said the findings about factors that contributed to the deaths were already well known.

But some of the recommendations offered hope and should have a positive affect on government policies and programs, although she feared nothing would change.

"A lot of the concepts ... were positive, in the right direction in terms of ... self determination, empowerment and giving lead to local people to make those decisions," Ms Cox told AAP.

"If it doesn't send a clear message that something needs to be done to address this issue, I don't know what will.

"These kids aren't just our kids, they're the nation's kids and they're dying prematurely."

Health Minister Roger Cook said the state government would digest and respond to the coroner's 42 recommendations in coming weeks.

"We are determined as a government to understand and respond to these tragic circumstances," Mr Cook told reporters.

"These issues can't be looked at through the prism of mental health alone."