Debate ensues over proposal to divert super for housing deposits

The Turnbull government is looking at ways to help first home buyers save for their deposit more quickly in a housing marking where the goal posts keep shifting. 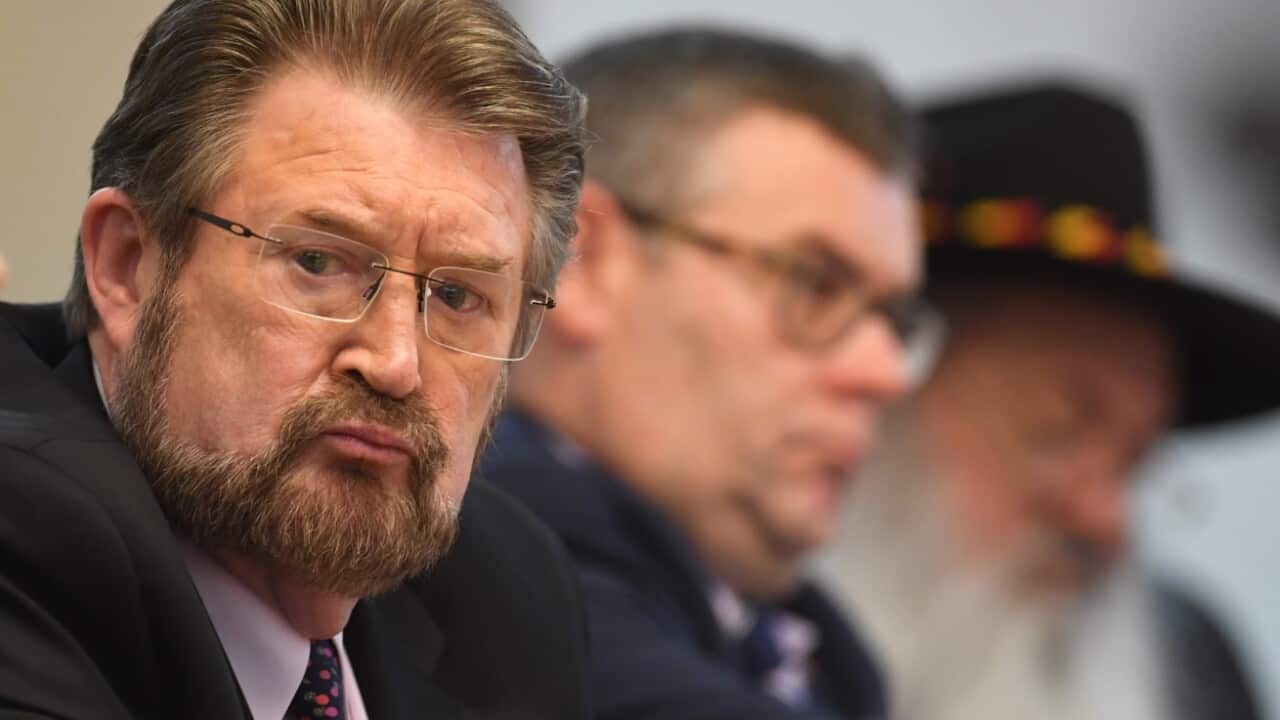 But Michael Sukkar - the minister assisting Treasurer Scott Morrison put together a housing affordability package for the May 9 budget - won't say whether this includes allowing young buyers to tap into their superannuation.

Mr Morrison told a conference on Monday it is now taking eight years to save for a housing deposit in Sydney and six years for those looking in Melbourne.

Mr Sukkar said if potential buyers have a target of $50,000 for a deposit in Sydney, by the time they get to the eighth year the deposit required is substantially more.

Advertisement
"We are going to be pretty keen to examine measures that can bridge that gap and allow first home buyers to get into the market as soon as possible otherwise the goal posts keep shifting," Mr Sukkar told Sky News on Tuesday.

There is speculation the government will consider allowing young people to divert super contributions into a special savings account, which they will have to match dollar for dollar from other savings.

Shadow treasurer Chris Bowen saw this as another Liberal attempt to undermine the superannuation system.

"The only winners would be vendors who would have two first home buyers with access to super outbidding each other, spending their superannuation money."

Derryn Hinch, a key crossbench senator, believes such an idea is "crazy" and would push more people onto the pension, which would inevitably cost taxpayers.

He believes many young people have unrealistic expectations when it came to buying property.

"Owning your own home is not an Australian right, it's a dream and everyone wants to do it," he told ABC radio, adding you're not necessarily going to get a two-car garage at 22-years-old.

But he does favours making it easier for older people to downsize their homes by ensuring the move didn't affect their eligibility for the pension, in order to improve housing affordability.

While Mr Morrison didn't touch on allowing would-be home buyers to tap their super accounts in his speech, he did raise concerns that retirees are using their super lump sum to pay off their outstanding mortgage.

"I know it's terribly tough in Sydney and Melbourne," he told ABC radio, adding that people should consider moving to regional cities and towns for cheaper housing.