Campaigner Deborra-Lee Furness has welcomed planned changes to ease adoption in Australia because of the growing number of children needing homes. 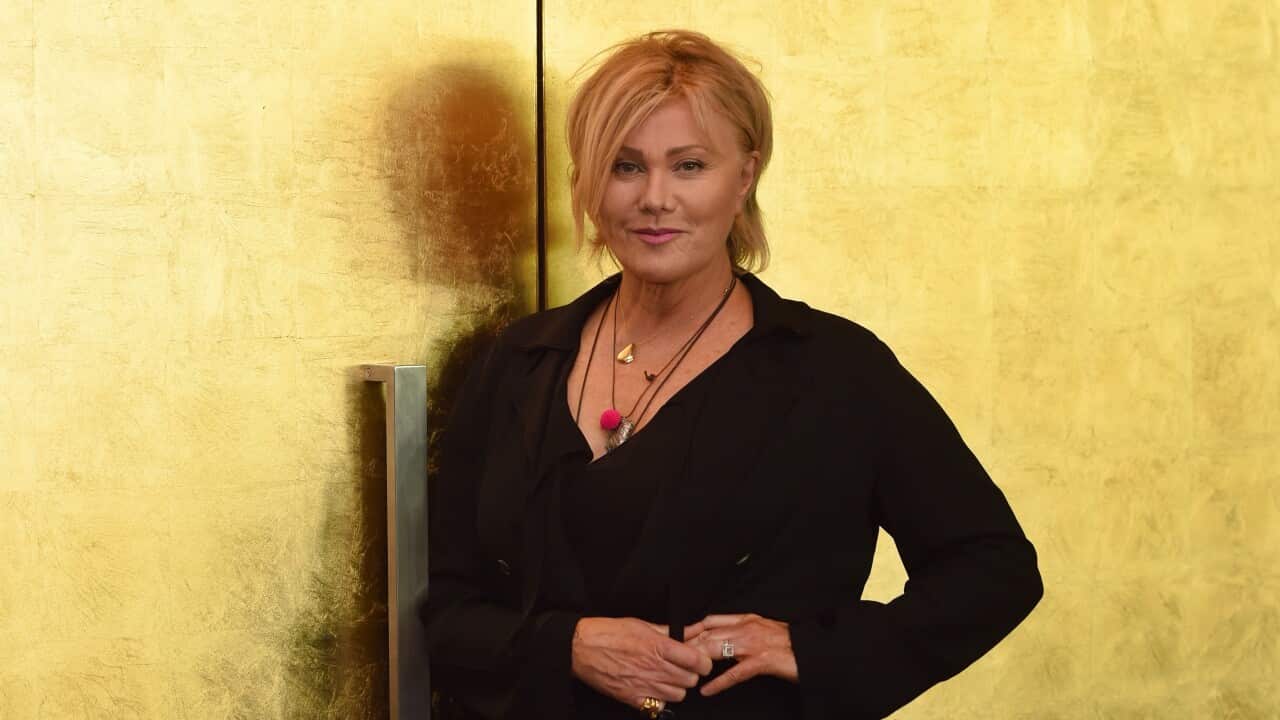 Australian of the Year finalist Deborra-Lee Furness at a luncheon at The National Gallery in Canberra.

Days after slamming Australia's adoption numbers as "pathetic" campaigner and actor Deborra-lee Furness has had cause to celebrate changes to ease the process.

Ms Furness, who is nominated for Australian of the Year, commended Prime Minister Tony Abbott's announcement of a one-stop-shop to help Australian families work through what he said can be a long and painful process.

"Every step we take in reforming the process is important," said Ms Furness, who has two adopted children with husband Hugh Jackman.

Advertisement
"We commend the Prime Minister for his commitment to improving relationships with more countries and ensuring children are connected with safe homes here."

The plan for an Intercountry Adoption Support Service includes funding for family support services to provide help to parents and families involved in adoption and will be running as soon as April.

Mr Abbott, who announced the plan on Sunday, said the new service will cut waiting times while maintaining safe guards.

"For too long adoption has been in the too-hard basket, for too long it has been too hard to adopt and for too long this has been a policy no-go zone. It shouldn't be that way because adoption is all about giving children a better life," Mr Abbott said in a statement.

Under the new regime, prospective families will be able to call a dedicated 1800 help line and access a special website.

Trained staff will advocate on their behalf, dealing with state authorities and partner countries. Families will be able to get direct referrals to the people they need to talk to.

Ms Furness, a passionate advocate for overhauling Australia's adoption culture and laws, wants better pre- and post-adoption support in this country, and to increase adoption numbers.

She used her nomination for Australian of the Year to again draw focus to the issue.

Ms Furness said that last year 11,000 babies were removed from violent or neglectful homes and 50,000 children were in foster care.

"It's pathetic really," she told AAP. "It's never been a priority to devise a methodology or system to make it work." There's been a 76 per cent decline in the number of adoptions over the past 25 years in Australia.

"A child in a loving family has a much better chance of succeeding in life," Ms Furness said. "Every child deserves a family."