Despite dropping last year, global emissions are almost back to pre-pandemic levels

ANALYSIS: The effects of COVID-19 lockdowns led to a huge drop in carbon dioxide emissions last year. But, as these experts explain, emissions are rising rapidly again, and the long-term trends are troubling. 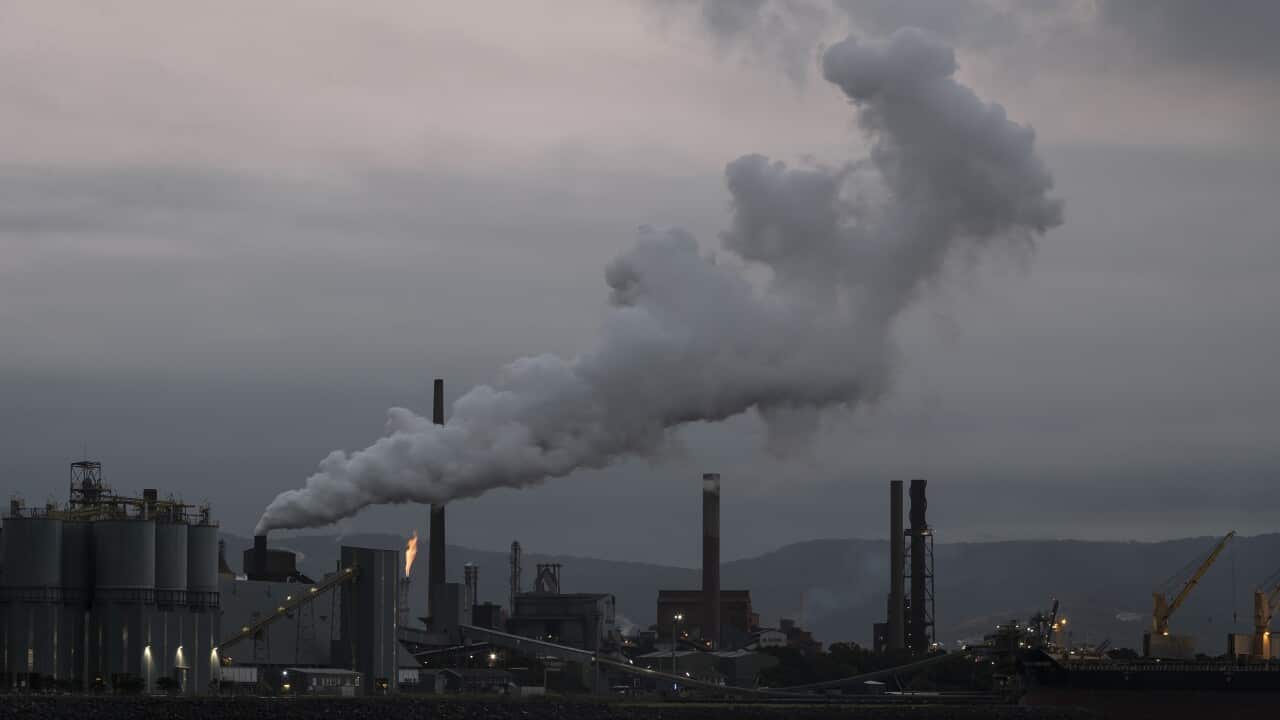 Global carbon dioxide emissions have bounced back after COVID-19 restrictions and are likely to reach close to pre-pandemic levels this year,
our analysis
released on Thursday has found.

The troubling finding comes as world leaders meet at the COP26 climate talks in Glasgow in a last-ditch bid to keep dangerous global warming at bay. The analysis was undertaken by the Global Carbon Project, a consortium of scientists from around the world who produce, collect and analyse global greenhouse gas information.

The fast recovery in CO₂ emissions, following last year’s sharp drop, should come as no surprise. The world’s strong economic rebound has created a surge in demand for energy, and the global energy system is still heavily dependent on fossil fuels.

Advertisement
Most concerning is the long-term upward trends of CO₂ emissions from oil and gas, and this year’s growth in coal emissions, which together are far from trending towards net-zero by 2050.

Global CO₂ emissions from fossil fuels dropped by 5.4 per cent in 2020, compared to the previous year. But they are set to increase by about 4.9 per cent above 2020 levels this year, reaching 36.4 billion tonnes. This brings them almost back to 2019 levels.

We can expect another 2.9 billion tonnes of CO₂ emissions this year from the net effect of everything we do to the land, including deforestation, degradation and re-vegetation.

This brings us to a total of 39.4 billion tonnes of CO₂ to be emitted by the end of this year.

The fast growth in emissions matches the corresponding large increase in energy demand as the global economy opens up, with the help of US$17.2 trillion in economic stimulus packages around the world.

CO₂ emissions from global oil use remain well below pre-pandemic levels but are expected to increase in coming years as road transport and aviation recover from COVID-related restrictions.

Emissions from China have recovered faster than other countries. It’s among the few countries where emissions grew in 2020 (by 1.4 per cent) followed by a projected growth of 4 per cent this year.

Taking these two years together, CO₂ emissions from China in 2021 are projected to be 5.5 per cent above 2019 levels, reaching 11.1 billion tonnes. China accounted for 31 per cent of global emissions in 2020.

India’s CO₂ emissions are projected to grow even faster than China’s this year at 12.6 per cent, after a 7.3 per cent fall last year. Emissions this year are set to be 4.4 per cent above 2019 levels – reaching 2.7 billion tonnes. India accounted for 7 per cent of global emissions in 2020.

Emissions from both the US and European Union are projected to rise 7.6 per cent this year. It would lead to emissions that are, respectively, 3.7 per cent and 4.2 per cent below 2019 levels.

US and EU, respectively, accounted for 14 per cent and 7 per cent of global emissions in 2020.

Emissions in the rest of the world (including all international transport, particularly aviation) are projected to rise 2.9 per cent this year, but remain 4.2 per cent below 2019 levels. Together, these countries represent 59 per cent of global emissions.

The relatively large changes in annual emissions over the past two years have had no discernible effect in the speed at which CO₂ accumulates in the atmosphere.

CO₂ concentrations, and associated global warming, are driven by the accumulation of greenhouse gases – particularly CO₂ – since the beginning of the industrial era. This accumulation has accelerated in recent decades.

To stop further global warming, global CO₂ emissions must stop or reach net-zero – the latter meaning that any remaining CO₂ emissions would have to be compensated for by removing an equivalent amount from the atmosphere.

Carbon budgets are a useful way of measuring how much CO₂ can be emitted for a given level of global warming. In our latest analysis, we updated the carbon budget outlined by the Intergovernmental Panel on Climate Change (
IPCC
) in August this year.

From the beginning of 2022, the world can emit an additional 420 billion tonnes of CO₂ to limit global warming to 1.5C, or 11 years of emissions at this year’s rate.

To limit global warming to 2C, the world can emit an additional 1,270 billion tonnes of CO₂ – or 32 years of emissions at the current rate.

This is an amount comparable to the drop during 2020, of 1.9 billion tonnes. This fact highlights the extraordinary challenge ahead and the need to increase short- and long-term commitments to drive down global emissions.

Corinne Le Quéré is a Royal Society Research Professor of Climate Change Science at the University of East Anglia. She receives funding from the European Union’s Horizon 2020 research and innovation programme, from the UN Natural Environment Research Council, and from the UK Royal Society.

Glen Peters is research director at the Center for International Climate and Environment Research - Oslo. He receives funding from European Union’s Horizon 2020 research and innovation programme.

Pierre Friedlingstein is chair of Mathematical Modelling of Climate, University of Exeter. He receives funding from the European Commission Horizon 2020 (H2020) 4C project.

Robbie Andrew is a senior researcher at the Center for International Climate and Environment Research - Oslo. He receives funding from European Union’s Horizon 2020 research and innovation programme.

Rob Jackson is a professor at the Department of Earth System Science, and chair of the Global Carbon Project at Stanford University. He does not work for, consult, own shares in or receive funding from any company or organisation that would benefit from this article, and has disclosed no relevant affiliations beyond their academic appointment.
SHARE
7 min read
Published 5 November 2021 at 11:47am
By Rob Jackson, Pep Canadell, Robbie Andrew, Pierre Friedlingstein, Corinne Le Quéré
Source: The Conversation
Tags
AsiaClimate change