Australia has been labelled a country of “disarmed victims” by crossbench senator David Leyonhjelm in the wake of the deadly siege in Sydney. 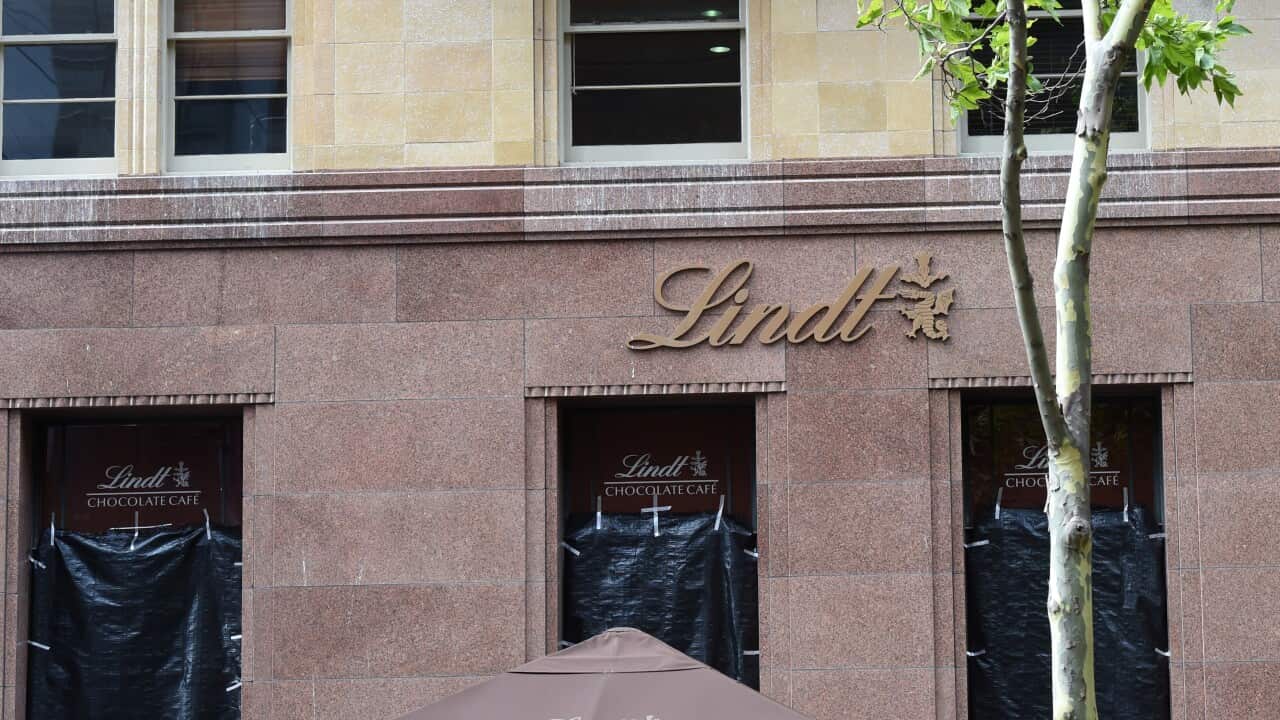 Australia has been labelled a country of “disarmed victims” by crossbench senator David Leyonhjelm in the wake of the deadly siege in Sydney.

The pro-gun Liberal Democrat wants to reopen the debate on self-defence and access to weapons in the wake of the fatal siege, which saw 17 hostages held for 16 hours by gunman Man Haron Monis.

Advertisement
Senator Leyonhjelm told ABC Radio that those trapped within the Lindt café were left helpless, as carrying weapons is not allowed under Australian law.

“It would have been illegal for them to have had a knife, a stick, a pepper spray, a personal taser, mace, anything like that for self-defence,” he said.

“I regard that [as] an absolute travesty. To turn an entire population into a nation of victims is just unforgiveable in my estimation."

Senator Leyonhjelm said such an event was less likely to happen in the United States, as it was probable that some hostages would be carrying a weapon.

“That nutcase who held them all hostage wouldn't have known they were armed and bad guys don't like to be shot back at,” he said.

Senator Leyonhjelm has long been an advocate for firearms, resigning from the Liberal Party in 1996 following John Howard's crackdown on guns following the Port Arthur massacre.

His office has reportedly received death threats over his comments.

His senior advisor Helen Dale told SBS that she and her colleagues had received multiple "threatening" messages, described in a Twitter post on Thursday.

Mr Abbott’s statement has since been disputed by NSW Police.

Mr Abbott has also commissioned
an urgent review
into the siege, to be conducted by his department chief and NSW Premier Mike Baird's most senior adviser.

He said it was vital the review looked into how Monis, who was known to security agencies, was on bail, was on welfare and able to access a gun.