A new pharmacy program could be the key to improving early detection of kidney disease, according to a new report. 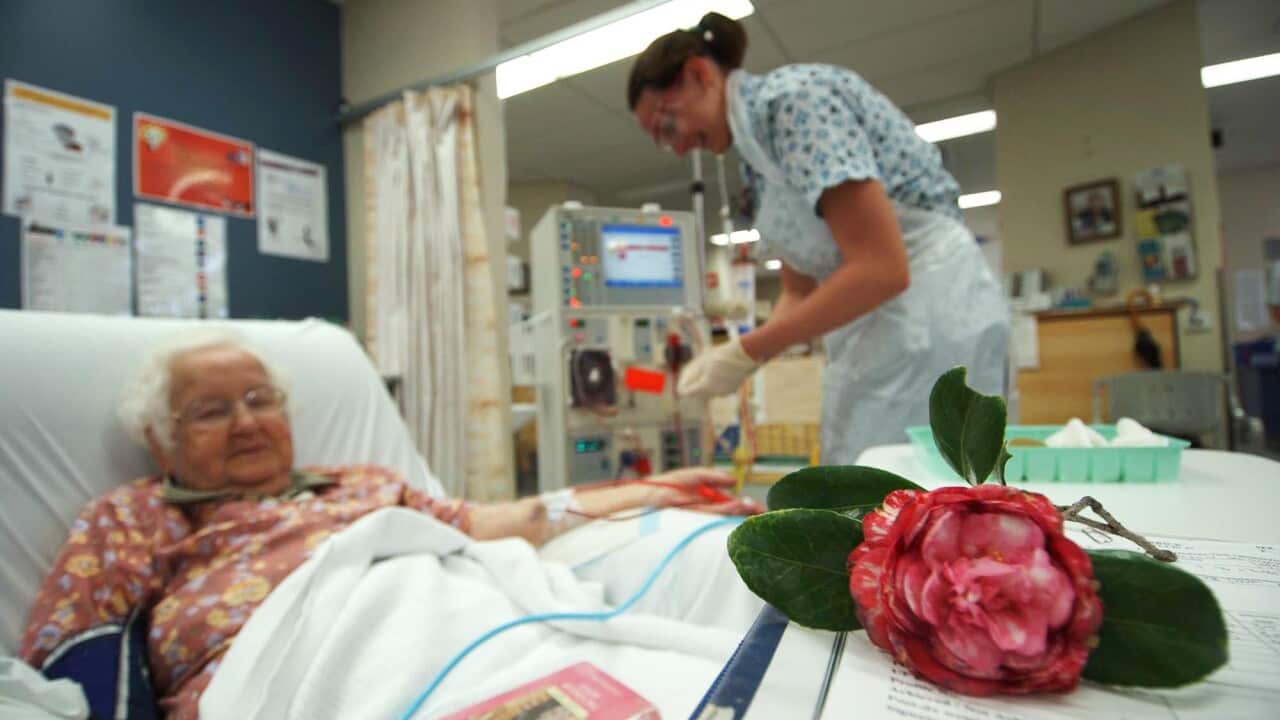 'The State of the Nation: Chronic Kidney Disease in Australia' report by Kidney Health Australia shows while one in 10 adults have kidney disease, only one in 100 know they have it.

But Kidney Health Australia medical director Tim Mathews said that could be about to change thanks to a new take-home test distributed by pharmacists.
Advertisement

"Pharmacists have an opportunity to identify people at high risk of kidney trouble - those who present with a prescription for diabetes and for high blood pressure are the two groups we're focusing on," Dr Mathews said.

"So that's an opportunity for them to have a dialogue with the patient and see if they've had their kidneys checked, and if not, offer them a urine test which the patient then buys and takes home to test in their own privacy.

"At the moment we know in General Practice, only 40 per cent of diabetics are having a urine test each year – we would hope to push that number up by this program."

Left undetected, kidney problems can increase the chance of heart attacks and strokes, or ultimately lead to kidney failure.

The report also finds that in the past decade, there has been a 130 per cent rise in end-stage kidney disease, requiring more Australians to rely on dialysis treatment to stay alive.

The new KidneyCheck test is now available in pharmacies.

The program marks
Kidney Health Week
, which runs from May 25 – 31.