Doctors not convinced on medical cannabis

Researchers are calling for stronger and more streamlined guidelines in administering and supplying medical cannabis. 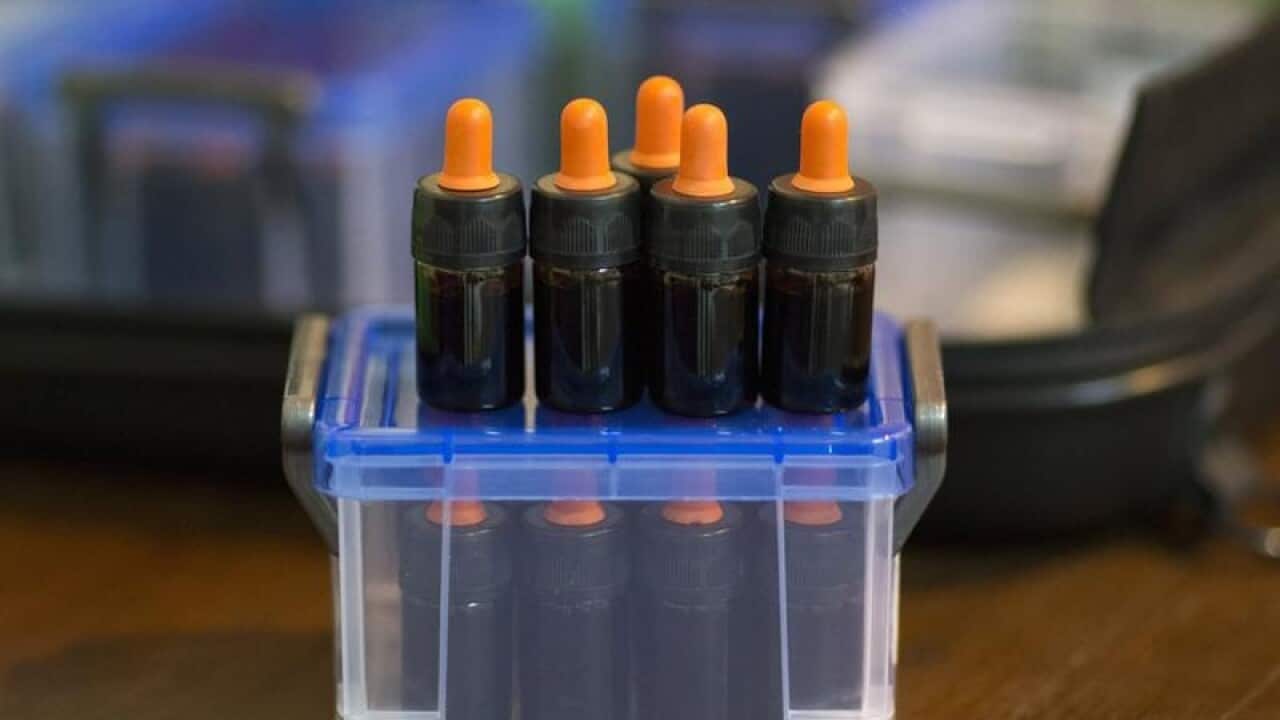 Doctors have been warned against rushing to prescribe medical cannabis despite Australians' acceptance of its use.

To date, the evidence on the effectiveness of medical cannabis remains "limited", write Jennifer Martin and Associate Professor Yvonne Bonomo in an editorial for the Royal Australasian College of Physicians (RACP).

Published in the Medical Journal of Australia, they say the usual regulatory processes designed to protect patients from potential serious harms caused by medicinal cannabinoids must be adhered to.

Advertisement
"The pace and scale of the introduction of medicinal cannabis are unprecedented and have raised challenges for health professionals, not so much because of its known addictive and psychoactive properties, but because its introduction has not followed the usual research-based safety and effectiveness processes," they wrote.

They argue there is a need for stronger and more streamlined guidelines in administering and supplying medical cannabis.

In Australia, medicinal cannabis is legal but patient access is still very difficult.

This means approval is granted on a case-by-case basis provided the correct documentation is given by the prescribing doctor, says Dr John Lawson, a paediatric neurologist and conjoint senior lecturer at the University of New South Wales.

"The prescribing medical practitioner has several responsibilities, including providing informed consent and a treatment plan and monitoring, and complying with reporting requirements including reporting any adverse event to the TGA," Dr Lawson said.

In the case of a child with epilepsy, "this means that general practitioners or paediatricians can only successfully apply via the SAS scheme with supporting documentation from a paediatric neurologist."

He says there needs to be a balance between compassion and careful assessment for patients for whom cannabis products might be beneficial.

Already there is a body of evidence to support the use of medicinal cannabis for those suffering from chemotherapy-induced nausea, epilepsy, MS and Parkinson's disease.

A recent trial published in The New England Journal of Medicine, led by Australian neurologist Professor Ingrid Scheffer, found cannabidiol - one of at least 113 compounds found in the cannabis plant - significantly reduced the severity and frequency of seizures in children with a rare, yet devastating form of epilepsy known as Dravet syndrome.

Last year, the Medical Cannabis Council called for more robust research to be done to ensure patients greater access in the future.