Only 10 presidents of the United States have sought to win a second term in office and failed. 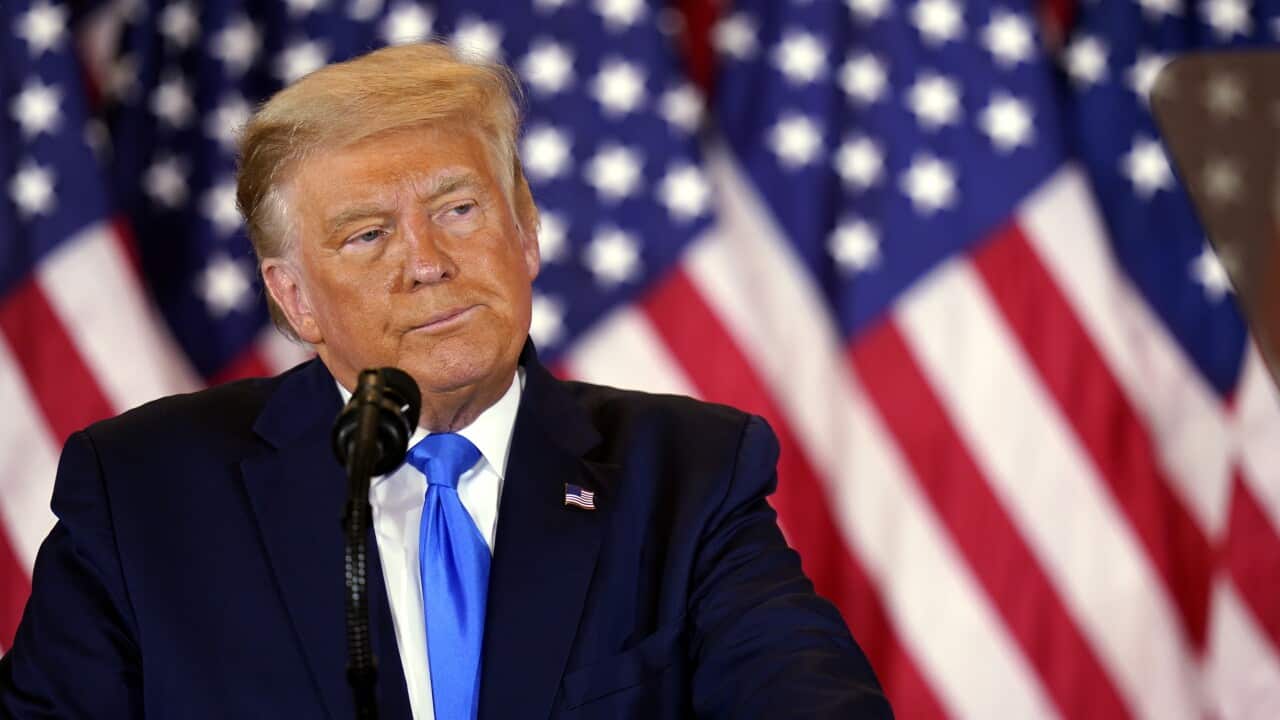 With
Joe Biden snatching the US presidential election on Sunday
, Donald Trump is set to join a list of presidents who sought a second term but were rebuffed by the public.

The last president to serve only one term was George Bush Senior, who was president between 1989 and 1993.

Mr Bush was swept out of office by Democratic challenger Bill Clinton as America struggled to claw its way out of a prolonged economic downturn.

He was also dogged by a high-profile and hugely unpopular u-turn on a promise to avoid cutting taxes.

Before that Jimmy Carter, the 39th President of the US served only one term before losing to Republican Ronald Reagan - who served a full two terms.

Mr Carter won his presidency off Gerald Ford, who was another to unsuccessfully seek a second term.

Mr Ford did not run for president the first time around. He was elevated to the oval office after then-incumbent Richard Nixon resigned in disgrace due to the Watergate scandal.

His controversial decision to pardon Mr Nixon was credited as the reason for his re-election bid failure to Mr Carter.

Herbert Hoover only served a single term in office between 1929 and 1933. He lost to the hugely popular Democrat Franklin Roosevelt in a landslide.

Mr Hoover oversaw the stock market crash and the onset of the Great Depression in 1929.

Mr Roosevelt famously steered America through the end of the Great Depression, was the architect of the historic New Deal social reform agenda, and was Commander-In-Chief for much of World War II.

While only 10 presidents have failed at re-election, there are other one-term presidents who only served a single term without seeking re-election or who died in office.

The most famous of this group is John F. Kennedy who served just two years, 10 months and two days of his first term before he was assassinated.

On Sunday morning, Australia time, the Associated Press called the state of Pennsylvania for Democratic candidate Mr Biden, giving him the 270 Electoral College votes he needed to win and defeat Mr Trump.

At 77, Mr Biden will become America's oldest ever president and the 46th President of the United States.

On Sunday he tweeted: "America, I’m honoured that you have chosen me to lead our great country".

"The work ahead of us will be hard, but I promise you this: I will be a president for all Americans — whether you voted for me or not. I will keep the faith that you have placed in me."

READ MORE
Who is Joe Biden? Here's what you need to know about the next US president

But incumbent president Mr Trump has refused to concede the election, repeating unfounded claims of electoral fraud and misconduct.

In a statement following the result, Mr Trump claimed Mr Biden was "rushing to falsely pose as the winner", repeating his unfounded allegations of widespread electoral fraud and misconduct.

"The simple fact is this election is far from over," he said.