‘Don’t forget about us’: Temporary visa holders appeal for aid as advocates call for package

Temporary visa holders in Australia say they fear for their future as they are laid off from their jobs and left without any means of income support. 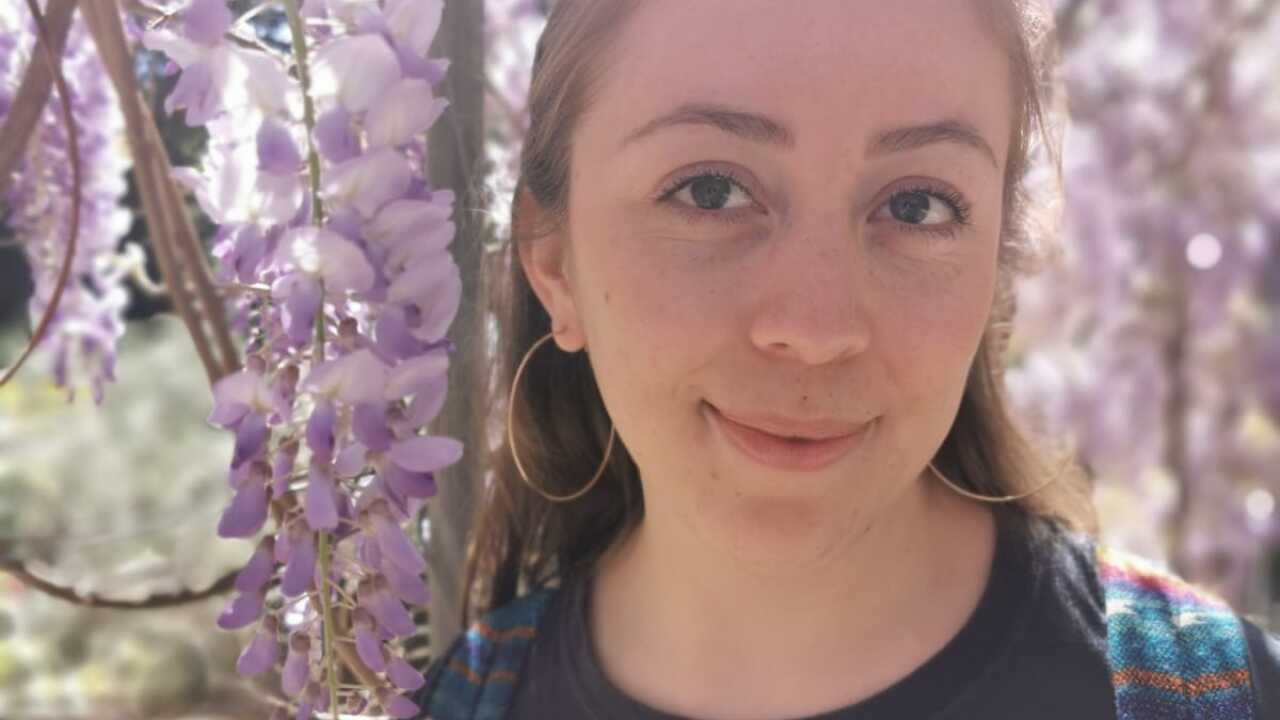 International student graduate Erika says she is concerned about the plight of temporary visa holders who have lost their jobs. Source: Supplied

Advocacy groups are urging the federal government to come up with an economic package to help temporary visa holders in Australia.

More than two million people in Australia on temporary visas are facing the prospect of unemployment with no income support, and the possibility of breaching visa deadlines as the impact of the coronavirus deepens.

Stricter measures come into effect at 9pm, banning the entry of non-citizens or non-residents. It comes as businesses in the event management sector and hospitality industry start to lay off staff amid a
downturn in economic activity
.

Advertisement
The developments have left a number of temporary visa holders working in the hospitality industry and now have been laid off in a precarious situation.

Recent international student graduate Erika from Colombia says she is in a precarious situation after being laid off from her job at a hotel in Adelaide.

She said as devastating as the news was to lose her job on Wednesday, she felt empathy for business owners who are struggling to stay afloat.

“I received a call from my boss saying all my shifts have been cancelled, which was something I definitely was not expecting," she said.

“I know it’s not her fault. There are not many people staying at the hotel right now. And most of my colleagues have been given only eight hours worth of shifts, or maybe none. So I understand we’re all in the same boat.


"But as an international student, it is getting very concerning on what to do next.”

The 25-year-old is on a bridging visa waiting for the outcome of a partner visa application with her Colombian boyfriend.

The pair have savings to last two months at the most, as Colombia closes down its border for the next month.

“At the moment we don’t have the possibility to go back to our home country so I am mainly concerned about my rent. I have a tenant agreement, so it is not something that I could just leave and cancel my bank account and leave as fast as I can. I have agreements I am responsible for.

"So I am concerned that we are left behind; or not being noticed.

"To people who are out there in a similar situation, I am speaking for you as well. For Australian citizens and the government: just don’t forget about us."

Temporary visa holder Chiara Carli from Italy says she has had the last 24 hours to think about her options after losing her job at a Melbourne restaurant.

She says she doesn’t know who to turn to for help. Her visa expires next year, but with no-one in the hospitality industry hiring, she says her prospects aren’t good.

“We sent at least 200 CVs all around the city [of Melbourne] but all the hospitality businesses are shutting down. I don’t think hospitality can be an option for us. And no-one has the possibility to give us [working] hours to survive.

“I feel a little bit lost because I don’t know how I’m going to pay the rent.

“I am travelling with two friends of mine and we are now going to speak with the embassy and see if they can in some way can help us, or give us more information [on what we can do].”


“I’m just trying to do everything I can do and just hoping they can even leave us information on we should behave.”

She says her family in Italy have urged her to stay in Australia where they believe it is safer.

“In Italy, the situation is kind of dramatic right now. My family want me to be safe, actually it is safer at the moment in Australia than Italy for sure.”

American Raymond Slaugtherhorn arrived in Australia three months ago. He says he is now booking a flight to return home to California, after failing to find a job.

The impact of the coronavirus has meant that he hasn’t been able to get past the interview stage for jobs.

“I’ve just booked a flight so I can make sure I can get home before the flights are cancelled for months at a time,” he said.

“I’m worried that I won’t find a job for casual work while I’m on my visa, so I’m afraid I won’t be able to support myself while I’m here. I’m afraid that flights will be cancelled for months at a time.

The Migration Council of Australia and the Migrant Workers Centre in Victoria says an economic package is needed for temporary visa holders to stem the run-on effect.

The chief executive of the Migration Council, Carla Wilshire, says the lack of income support is a problem.

“What we’re looking at over the coming period is significant job losses in the sectors [of hospitality], and one of the concerns is that people who are on temporary visas, some of those visas are tied to their employers.

“In general, many of those people won’t have access to Centrelink benefits. And as we move into a period where there are job losses that creates a very real vulnerability across our temporary visa communities.”

She also wants to see visa deadlines extended to accommodate for the predicament temporary visa holders are facing.


“These are extraordinary times and I do think we need to look at emergency in crisis payments and support to people who are on temporary visas who have lost their jobs or who face the prospect of losing their jobs.

She says the concerns have been raised with government officials.

“Certain organisations are talking with the government and I think there is a growing awareness that this is an issue.”

In addition to income support and visa deadline extensions, the Migrant Workers Centre says it is important that bulk-billed healthcare and rental freezes are also made available.

Matt Kunkel, director of the Migrant Workers Centre, there is an urgent need for the government to act.

"Ten per cent of the workforce are temporary migrant workers, we rely on them and we need to make sure we look after them in this pandemic.

“And the government has done absolutely nothing to take steps to secure livelihoods, not just of temporary migrant workers, but all those with insecure work.

“If this turns into a long period of isolation, we’re going to have a very large issue with the economy, a lot of these things are going to be absolutely necessary. So the sooner the government acts to do the right thing for workers, the better. If people are forced between going to work or losing their homes, they’re probably going to go to work if they can.”

“So these measures we’re asking for: better access to healthcare, making sure rents are frozen, making sure income support for every worker, they’re no brainers. And worse yet, the longer we delay, the worse it is going to get.”


The Department of Home Affairs says it will consider each individual visa extension application, so as long as it filed before the visa deadline. A department spokesperson said all applications will be subject to “the CO-VID 19 enhanced border measures” will be applied.

The Treasury Department and the Department of the Prime Minister and Cabinet have been contacted for comment.

It's not yet clear whether the measures announced by Prime Minister Scott Morrison today to protect tenants over the next six months will apply to temporary visa holders.

Only people who have recently travelled from overseas or have been in contact with a confirmed COVID-19 case and experienced symptoms within 14 days are advised to be tested.