Protests and unrest continues in Peru over the dismissal of President Martin Vizcarra. 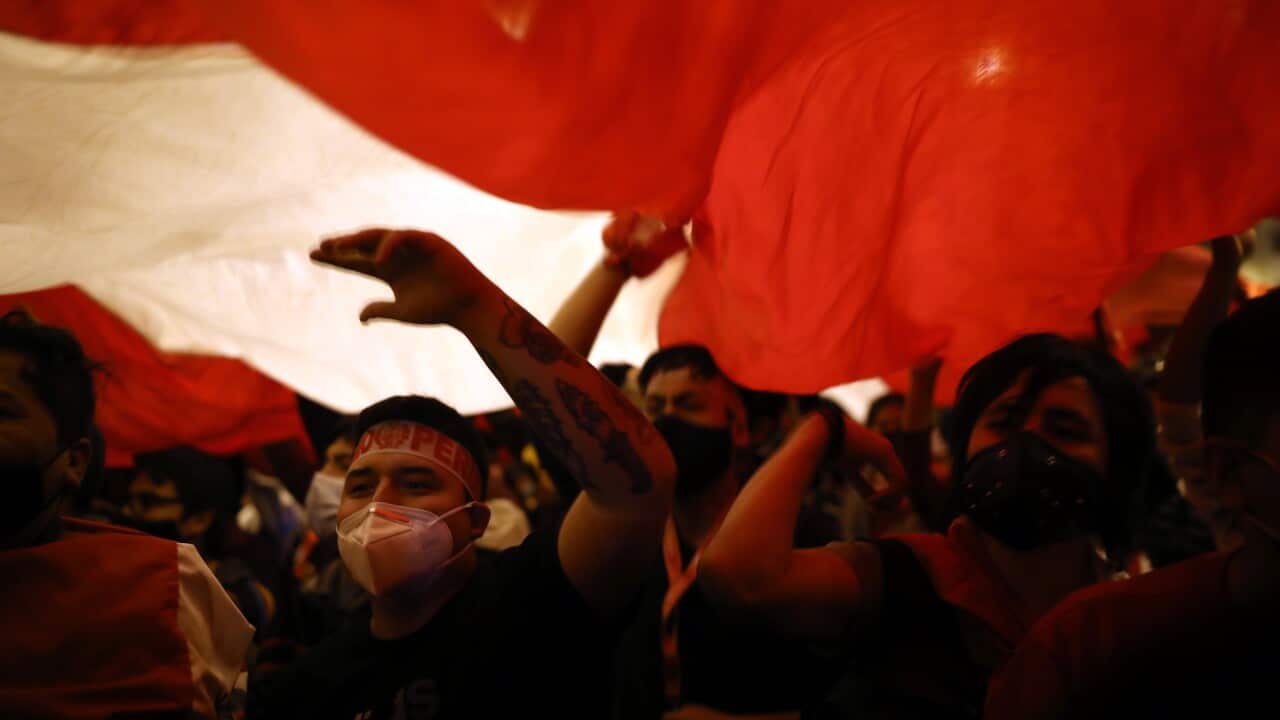 At least 27 people have been wounded in clashes between police and protesters as thousands of Peruvians took to the streets to demonstrate against the dismissal of President Martin Vizcarra, police and rights groups say.

The unrest during the past four nights, and other more peaceful protests in the capital Lima and other cities, are piling pressure on a fragmented Congress and the new government of President Manuel Merino.

On Thursday night, police used tear gas and rubber bullets against protesters, some of whom threw rocks at police and destroyed store windows and cash machines.

Mr Vizcarra, a politically unaffiliated centrist who is popular with voters, was ousted on Monday in an impeachment trial over allegations he received bribes - accusations he denies.

Mr Merino, a member of the centre-right Popular Action party who had been the head of Congress, swore in his new cabinet on Thursday and called for calm.

Police put the number at 27, including injured officers.


Some carried banners comparing Mr Merino to the coronavirus pandemic and saying he did not represent them.

"They treat us poorly. We've only come to protest against injustice," protester Jose Vega said. "We are all feeling pain. So, I'm saying to everyone let's not give up."

Interior Minister Gaston Rodriguez denied reports the police had used lethal weapons and said they had only fired tear gas and rubber bullets when a protest had got out of hand.