The NSW Department of Primary Industries says 99.8 per cent of the state continues to experience drought conditions, despite some relief over summer. 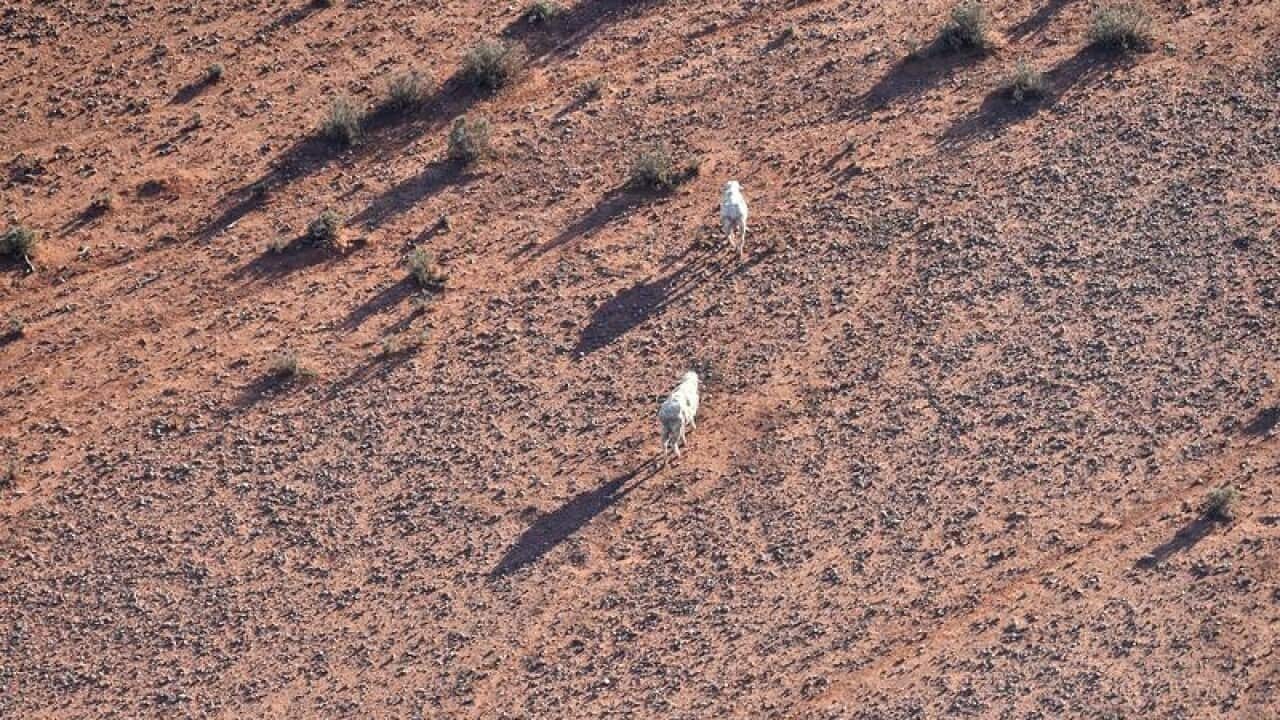 Drought conditions in across NSW have re-intensified, despite summer storms bringing some relief along the east coast.

In its latest seasonal update, the Department of Primary Industries on Friday said 99.8 per cent of the state is still experiencing drought conditions.

Some areas recorded the lowest January rainfall totals in 100 years, while for many it was the driest in two decades.

Advertisement
"Extreme heat was also experienced across NSW in January with 90 per cent of the state experiencing its warmest January in history," the DPI said.

Farm water supplies remain critically low for many areas in western and southern NSW, much of which is experiencing "intense drought".

"We know this will come as no surprise to regional communities across NSW but we also know the lack of forecast rain is making the situation for producers extremely dire," Primary Industries Minister Niall Blair said in a statement.

Mr Blair said drought will be discussed at a meeting of agriculture ministers on Friday, as will climate change and "how all states and the Commonwealth can better address how a changing climate is impacting our land and environment".

"We know that there will be future droughts and the only way we can limit the impact is to start preparing for the future more effectively."

The Nature Conservation Council of NSW said it was positive to see the coalition recognising the impact of climate change but unless there was a credible plan "it's just more hot air and wasted time".

"We need more than mumblings about 'shifting sands' from our politicians," chief executive Kate Smolski said in a statement on Friday.