Treasurer Joe Hockey has played down the prospects of a drought bail-out package, saying farmers need to adjust to the swings and roundabouts of a tough country. 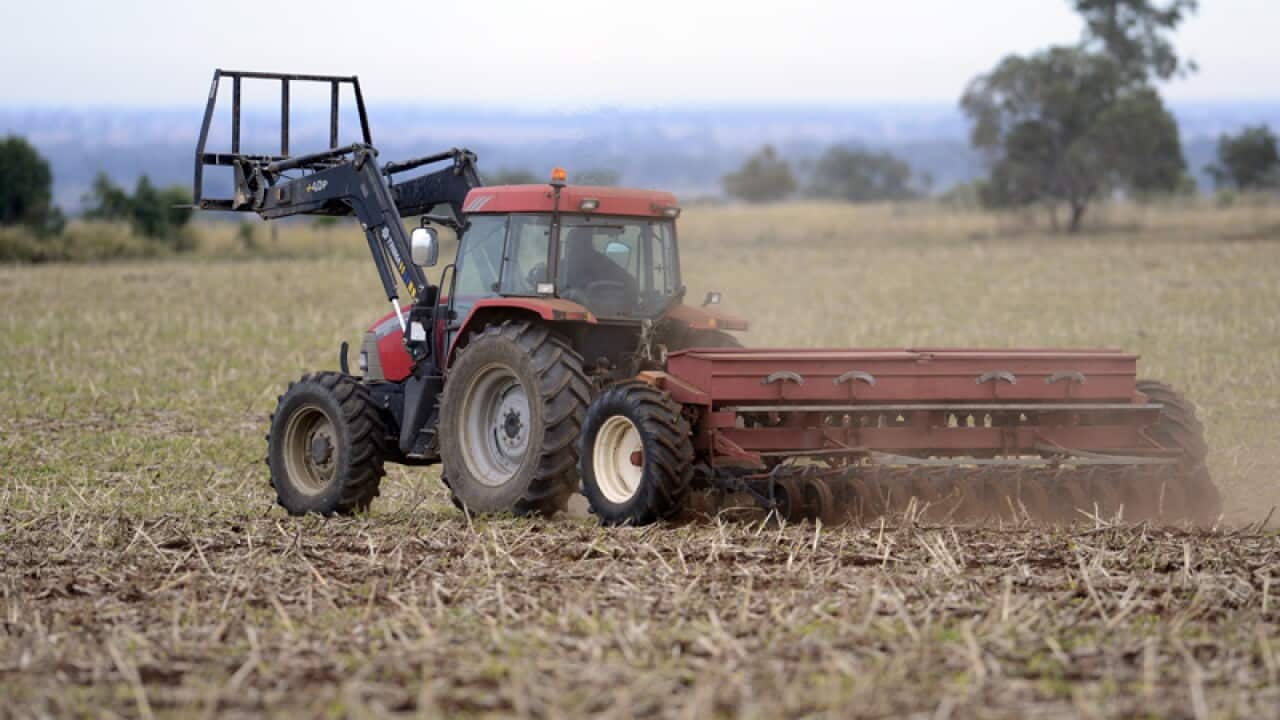 Agriculture Minister Barnaby Joyce wants his cabinet colleagues to approve a $7 billion bailout package for farmers in parts of Queensland and NSW gripped by severe drought.

Mr Hockey says farmers already have access to existing assistance programs including the exceptional circumstances payment and a new scheme that starts from July 1.

Advertisement
He says Australia is a "tough country" and farmers needed to adjust to regular "swings and roundabouts" in agriculture.   "But you just can't look at the problems when things are tough, because they can be good," he told ABC radio on Monday.

Mr Hockey, who owns property in north Queensland, called for a debate on developing a sustainable agriculture sector in Australia.

It should take into account the need for water management and the global demand for food.

"The difference between a drought and what's happened to SPC is the fact that a drought is a complete natural disaster."

Mr Joyce acknowledged he has a battle to convince cabinet, especially after the SPC decision.

"My colleagues are people who have a head and heart and understand that the vagaries of the climate are something that you can never fix," he said.

Unlike the SPC decision, a bailout package for farmers was not an "exit package" because drought was an unmanageable crisis.

"These are people who aren't backed up by a multi-million dollar company - they are mums and dads."