Australia says it accepts a UN conciliation commission ruling that it can hear a maritime boundary dispute over the Timor Sea. 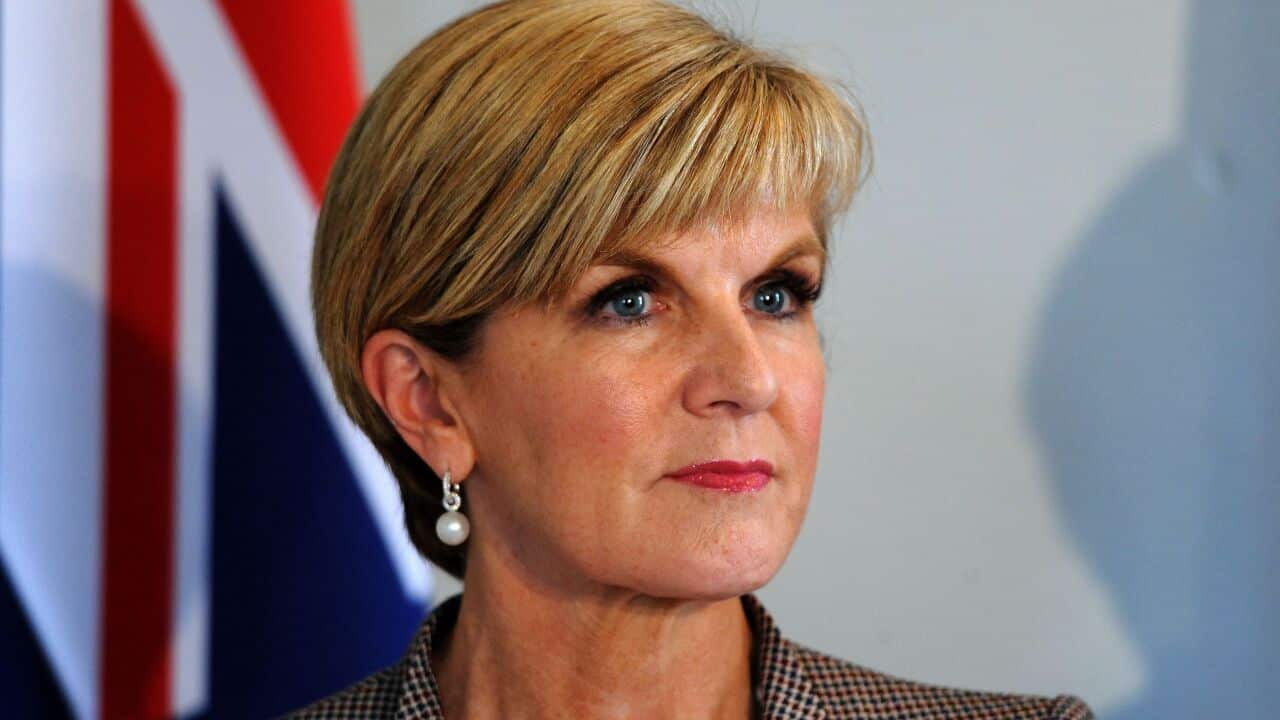 A United Nations conciliation commission has ruled that it has jurisdiction to hear a maritime boundary dispute between East Timor and Australia, rejecting objections from Canberra.

But the Australian government says it accepts the commission's ruling and will continue to engage in good faith as the conciliation process continues.

East Timor sought the compulsory conciliation to decide the boundaries of a large oil and gas field over which the two countries have a revenue-sharing agreement, arguing that alleged Australian spying on its officials rendered the 2006 agreement flawed.

Advertisement
After hearings in The Hague last month, the conciliation commission ruled on Monday that it had the jurisdiction to hear the case, despite objections from Australia which has refused to negotiate a permanent boundary.

The commission says the conciliation process will take place behind closed doors over the next year.

In a statement on Monday, Foreign Minister Julie Bishop and Attorney-General George Brandis said Australia accepted the commission's decision "and will continue to engage in good faith as we move to the next phase of the conciliation process".

"This approach is consistent with our support for the rules-based international order."

The ministers said Australia abided by the 2002 Timor Sea Treaty and 2006 Treaty on Certain Maritime Arrangements in the Timor Sea (CMATS) signed by both countries.

"We seek to uphold these treaty arrangements which are consistent with international law and were negotiated in good faith."

The ministers noted that the commission's role was to assist the parties to reach a settlement and it would produce a report "which, unlike an arbitration decision, is not legally binding".

East Timor's Minister of State Agio Pereira on Monday welcomed the commission's decision to continue with the conciliation to reach "an amicable settlement".

"This process is an opportunity to set a good example in our region and we will engage with respect for the commission and its recommendations, ever conscious of the importance of maintaining the best possible relationship with our close neighbour Australia," he said in a statement.

Former East Timorese president Xanana Gusmao, the chief negotiator before the commission, thanked the commissioners for their ruling.

"Just as we fought so hard and suffered so much for our independence, Timor-Leste (East Timor) will not rest until we have our sovereign rights over both land and sea."

Ms Bishop and Mr Brandis said the current treaty arrangements had been "hugely beneficial" to East Timor in helping it accumulate $16 billion in a sovereign wealth fund.

"We are committed to working together to strengthen our relationship and overcome our differences in the Timor Sea," they said.