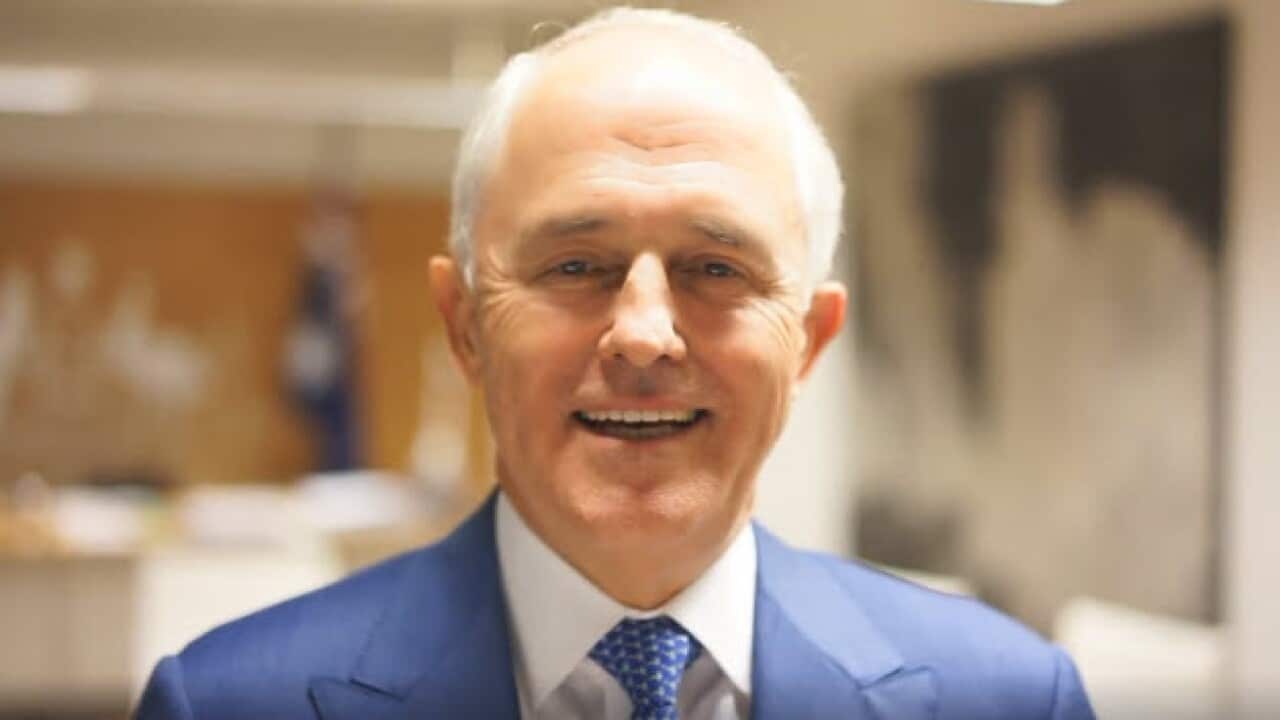 In a video posted to his Facebook page, Mr Turnbull said Easter was a time to spend time with family and friends and to help those less fortunate.

He offered the example of the emergency services workers, Australian Defence Force personnel and volunteers who had pitched in to help "resilient and courageous communities" in Queensland and northern NSW who were affected by natural disasters.

Advertisement
Mr Shorten also acknowledged it had been a tough month for residents of Queensland and northern NSW, and paid tribute to the men and women of the ADF who were working over Easter.

He ended his Easter message with a political dig, paying tribute to "the ordinary Australians working on public holidays" who did not deserve a cut to their penalty rates.

Cyclone Debbie, terrorist attacks on churches and finding hope amid darkness were some of the themes touched on by Australia's Christian leaders in this year's Easter messages.

"We have seen in recent days, those who selflessly rescue people from cyclone storm and flood. They have our admiration, gratitude and thanks," Sydney Anglican Archbishop Dr Glenn Davies said on Friday.

"How welcome are the brave faces of those who appear just in time to bring them to safety?" he said, comparing the work of rescuers in the flood waters of NSW and Queensland to that of Jesus' sacrifice which is commemorated over the Easter holiday.

Similarly the Catholic Archbishop of Sydney said the holiday was a time to look past problems facing the world and instead believe in hope.

"There have been seismic shifts in the politics of the nations, fears for the planet, instability in the world economy, a tense security situation," Sydney's Catholic Archbishop Anthony Fisher said.

"Easter speaks of hope. Hope for a world of more than blind natural forces and blinding human wilfulness, a world of no more hurt from hate or indifference," Mr Fisher said.

The Uniting Church Australia President Stuart McMillan also made reference to overseas conflict in his address, calling for greater compassion towards refugees.

"It's our chance as a nation to rise above the narrowness of our media and politics and defeat hatred and injustice with love and compassion," Mr McMillan said.

Adelaide Catholic Archbishop Philip Wilson says Cyclone Debbie demonstrated both the best and the worst of human behaviour and spirit, with residents turning up with buckets and mops to chip in to clean up despite abandoned homes having been looted.

"This contrast between people's capacity to do good and evil, and the hope that arises from despair, is very much a part of the Easter story of Christ's suffering, death and resurrection," he said.

"Yet again, the Copts had our hearts broken, our spirits flattened and our wounds reopened. But we are not crushed. We are resilient people," he said.

Catholic Archbishop of Canberra and Goulburn Christopher Prowse also spoke of the Egyptian terror attack, saying the conversion of hearts from hatred to peace was vital.

Hobart Catholic Archbishop Julian Porteous spoke of finding "light that triumphs over the darkness", while Anglican Primate of Australia Philip Freier said Easter spoke throughout the ages to the condition of human despair.

"Christian faith shows us the way in which we can share in Jesus' victory over all that pushes us to despair," he said.

National president of Australian Christian Churches Wayne Alcorn spoke of the two criminals who were crucified beside Jesus Christ, stating we are "all sinners in need of salvation".