Ecuador's Constitutional Court gave lawmakers the green light on Friday to set new rules on term limits that would allow President Rafael Correa to extend his rule beyond 2017. 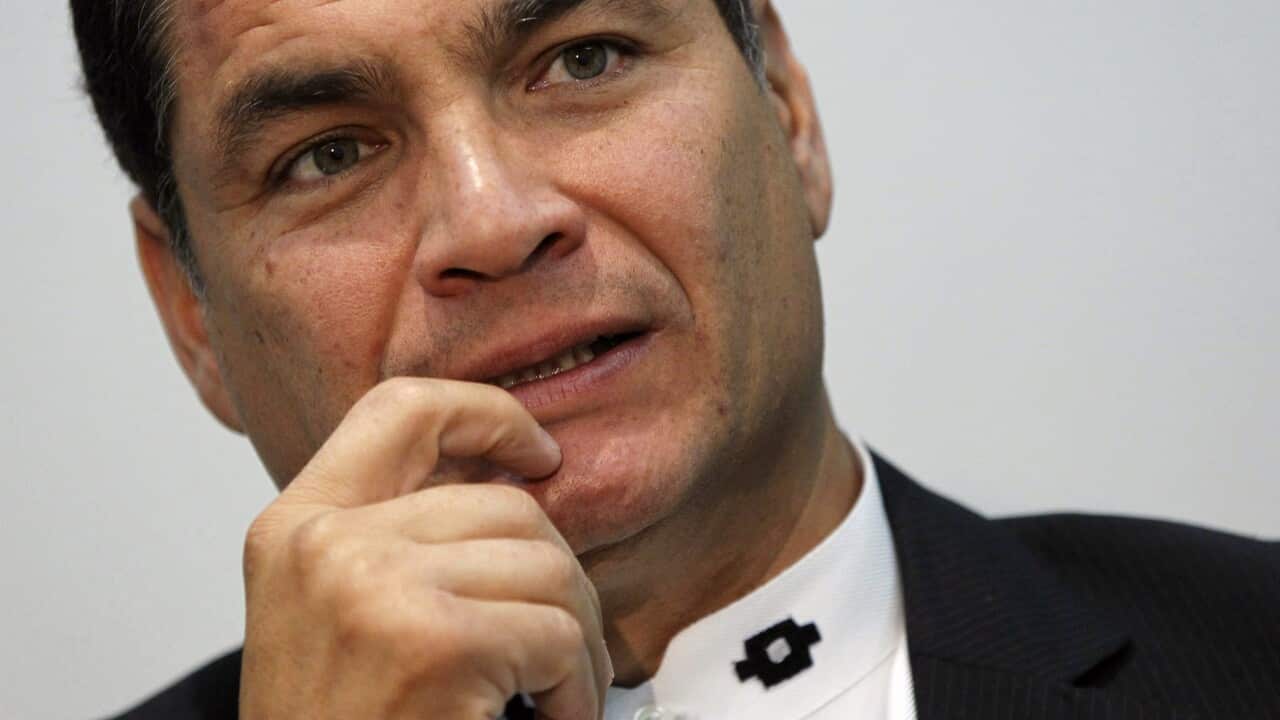 The court said parliament may pursue amendments tabled by 16 deputies, including one that tweaks term limits to all elected offices, reports said.

Ecuadoran lawmakers issued the proposals, which would allow presidents to seek unlimited terms, following a request from leftist leader Correa.

In office since 2007, Correa was re-elected in February 2013 to a four-year term, the last he is currently allowed under the law.

Advertisement
Ecuador's constitution, which was adopted by referendum under Correa in 2008, only allows two consecutive terms for public office holders, including the president.

Correa has long claimed he has no intention of running for a third term, but in May asked the national assembly to modify the constitution to allow unlimited terms.

"It seems (the court) has used the Day of the Dead holiday to bury one of the pillars of Ecuadoran democracy," he wrote.

After the court's ruling, the parliament must approve the measure within a year. It is likely to win quick support given the government's solid majority.

In its decision, the Constitutional Court also approved several amendments that had been voted for by parliament.

Among the measures were some making communication a "public service," authorizing the army to help police with security in the interior of the country and reducing to 30 from 35 the minimum age to be elected president.

The communication amendment has been fiercely criticized by media outlets, who fear it will lead to greater state control of the press.