Elon Musk promised South Australian Premier Jay Weatherill he could build a giant battery to run the state in 100 days. 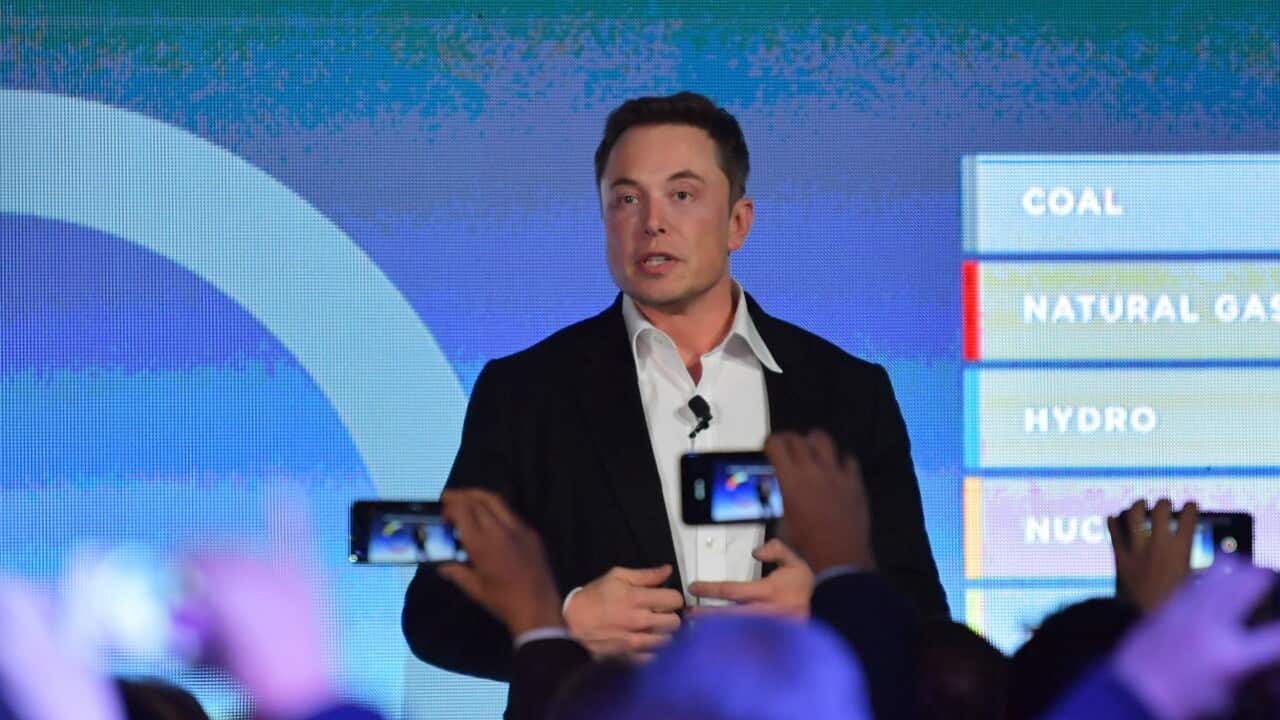 Premier Jay Weatherill said testing of the massive lithium ion battery would begin within days ahead of the December 1 deadline Mr Musk set for himself when he signed off on the project earlier this year.

Mr Musk had pledged to build the battery at Jamestown, in the state's mid-north, for free if it was not completed within the 100 days. He estimated that would cost at least $65.5 million.

Advertisement
The entrepreneur behind electric carmaker Tesla made the pledge in response to power woes in South Australia, which was last year hit by a state-wide blackout after severe winds from an "unprecedented" storm tore transmission towers from the ground.

"South Australia is set to have back-up power in place this summer through the world's largest lithium ion battery, which is set to be energised for the first time in the coming days as it enters a phase of regulatory testing," Mr Weatherill said in a statement late Thursday.

Mr Musk's Tesla Powerpack is connected to a wind farm operated by French energy firm Neoen and is expected to hold enough power for thousands of homes during periods of excess demand that could result in blackouts.

He is also chairman of SolarCity, a solar panel installer recently bought by Tesla.

Mr Musk has envisaged Tesla as a company that can help reduce emissions by not only selling people electric cars, but also generating and storing the solar energy that powers them.

Australia is one of the world's worst per capita greenhouse gas polluters due to its heavy use of coal-fired power.