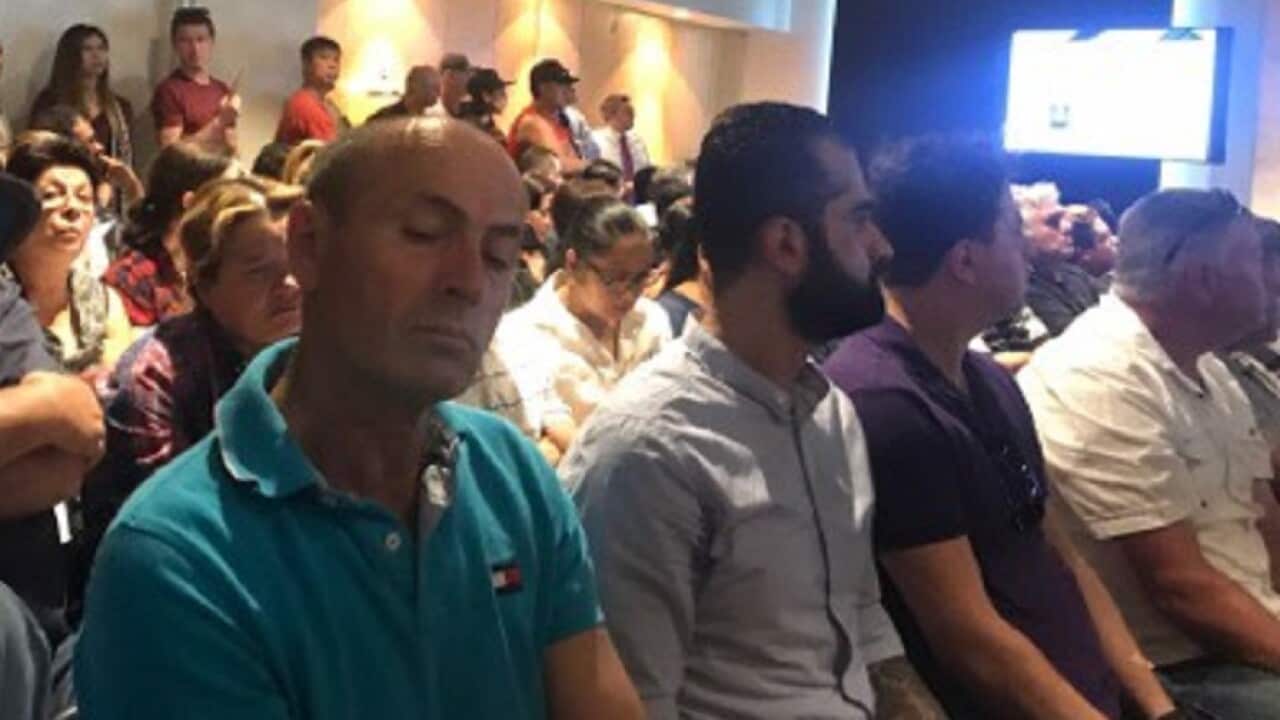 Hundreds of people have turned out for the first Red Lea Chickens creditors’ meeting, following the company’s decision to enter voluntary administration.

More than 500 workers were informed by email over Easter that they no longer had jobs.

It caused emotional scenes outside the company’s processing plant in Blacktown, in Sydney's west, last week as staff expressed their feelings about the decision.

Advertisement
The affected workers – many of whom have a migrant background – were based at the company’s processing plant and six company-owned stores.

Former worker Jirawan Chaisri said: “We have no money, no nothing. I have to pay my loan, my mortgage, my everything, bills.”

Chicken grower Frank Grima said he was $130,000 out of pocket and can't pay his son who works for him, while former Red Lea employee Tomen Sahn said he is struggling to support his wife and three children.

Patricia Fernandez from Meat Workers Union NSW said all the workers will be paid their entitlements.

"They can either get paid their entitlements through a Deed of Company Arrangement, which we’re not confident we’re ever going to get. But eventually it is guaranteed by the Government, but how wrong is that, that taxpayers are going to be left picking up the bill," she said.

Red Lea Chickens was founded in 1957 by John Velcich, himself a Croatian refugee.

In a statement at the time, the company had “no alternative other than to undertake an orderly wind-down of operations” after running into financial difficulty.

The company distributed chicken products to supermarkets, speciality butchers, restaurants and hotels, supplied by a network of farms and growers across NSW.