Labor leader Bill Shorten says comments by Pauline Hanson about Muslims show the folly of giving her support at elections. 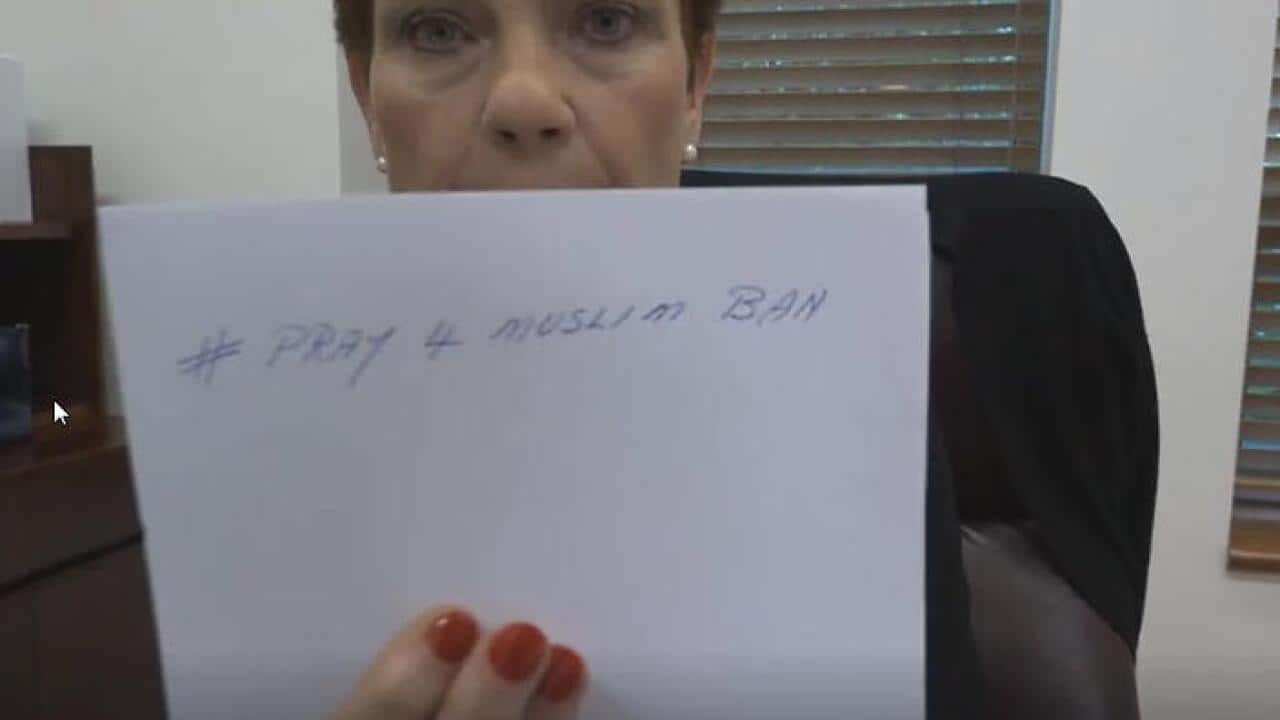 The Liberal Party has no choice but to preference One Nation last at elections after the latest comments by Pauline Hanson, says Labor.

Senator Hanson has described Islam as a "disease" and called for people to pray for a ban on Muslims.

Prime Minister Malcolm Turnbull says such comments only serve the goal of terrorists to get broader society to turn on all Muslims.

Advertisement
"Their recruiting message to Muslims is to say, 'This country really doesn't want you, you're not really Australian, they all hate you, so you may as well join with us.'"

"Why is he still refusing to put One Nation last? He can make all the platitudes he likes, but it's his policy to help One Nation get elected," Mr Shorten said.

Nationals leader Barnaby Joyce said Senator Hanson's "bat poo crazy stuff" does not help Australia as it seeks to do a trade deal with Indonesia.