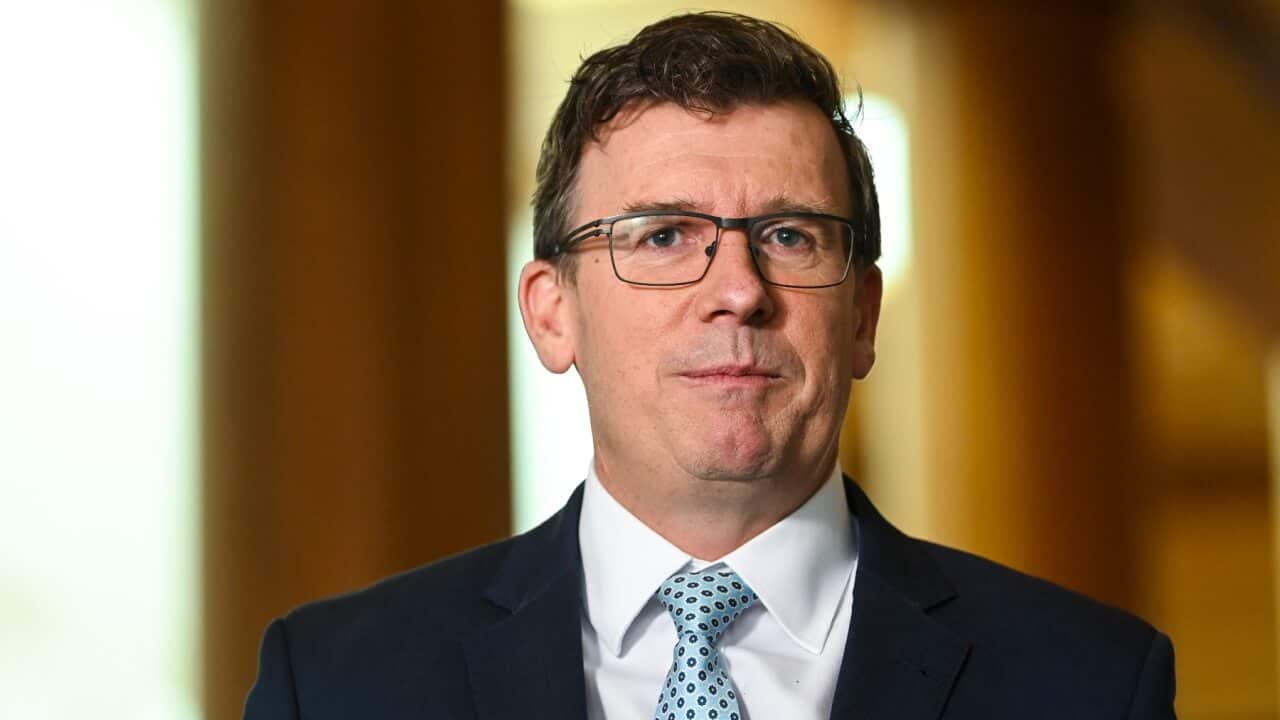 In the wake of the announcement,
couples waiting to reunite in Australia said they were "freaking out"
warning that it would harm Australians who fall in love with people from non-English speaking countries.