English skills give African refugees the edge on income

New ABS data reveals how long it can take before refugees in Australia earn a decent living. 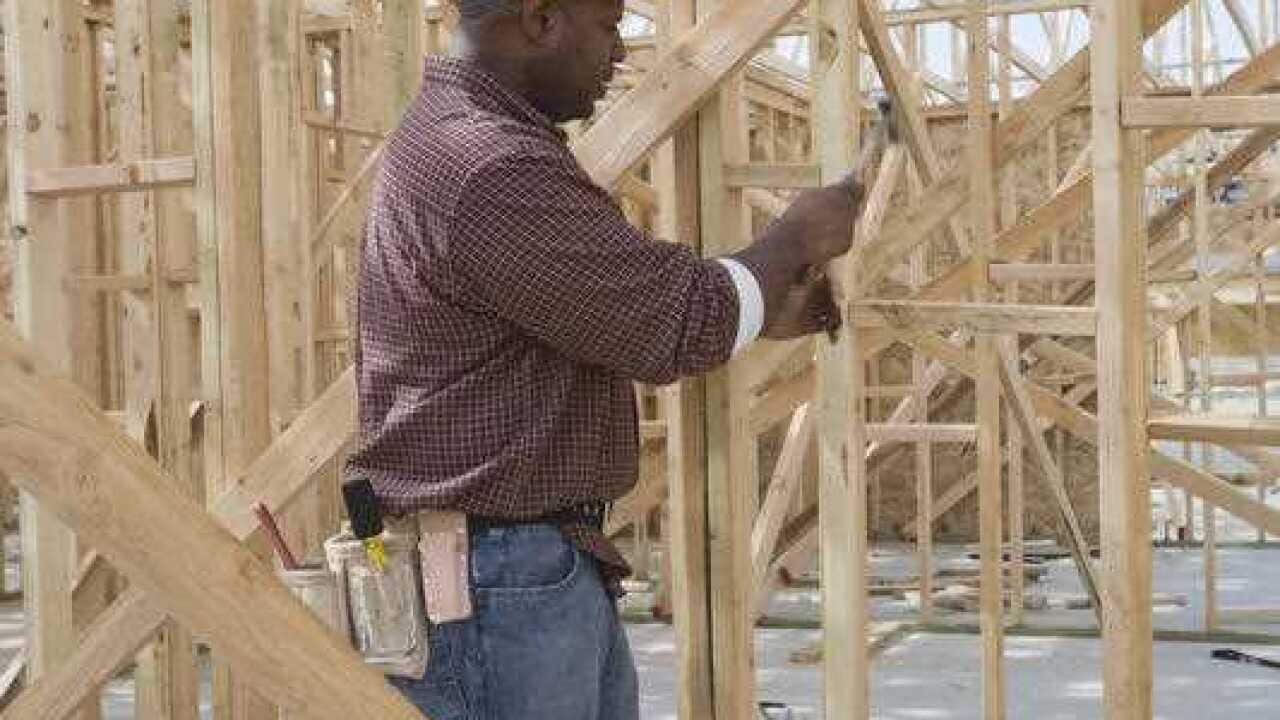 New ABS data reveals more about how migrants in Australia earn a living and contribute to the community. Source: AAP

Humanitarian migrants from Liberia and Sierra Leone have been revealed as earning more than those from any other country, highlighting the importance of English for people settling in Australia.

The 3500 taxpayers who fled these nations for Australia recorded a median income of approximately $37,000 per year in 2011-12, according to data released today by the ABS.

The 46,000 taxpayers classed as humanitarian migrants - widely known as refugees - recorded a median income of $28,000 overall.

Dr George Tan from the Hugo Centre for Migration and Population Research at the University of Adelaide, said it was likely that a higher level of English proficiency for refugees from these countries was driving these higher incomes.

"They have comparatively better levels of English compared to the migrants from the Middle East,” he said.

More than 20 languages are spoken in each of the two West African countries, but English is a major language in both.

Dr Tan said the income divide could also be caused by more African migrants being in Australia for longer.

"The longer migrants are in a place, their employment does improve in terms of earnings,” he said.

For refugees working as labourers, incomes approximately double between the second and fourth years in Australia.

Refugees working as labourers enjoy a bump in pay after being in Australia for a couple of years. Source: ABS

The ABS figures divide those on migrant visas into five categories: skilled, family, humanitarian, provisional and other visa categories.

SBS reported last week that
refugees are most likely to start business in the construction sector
.

More than 90 per cent of migrant income is as an employee, however, rather than as a business owner.

The research is the result of a new “data linkage” technique from the ABS. The approach allows new insights to be derived by combining two different sources of information.

In this case, the ABS used the name, date of birth, sex and address of respondents from the income tax and the migrant settlement database to match individuals’ responses.

Such
unanticipated use of people’s personal information has raised privacy concerns
, though the ABS sought to alleviate these by promising the names were “anonymised” using their own method.