The Australian Energy Market Operator is confident the auction it's developing will attract enough generation to replace the closing Liddell station. 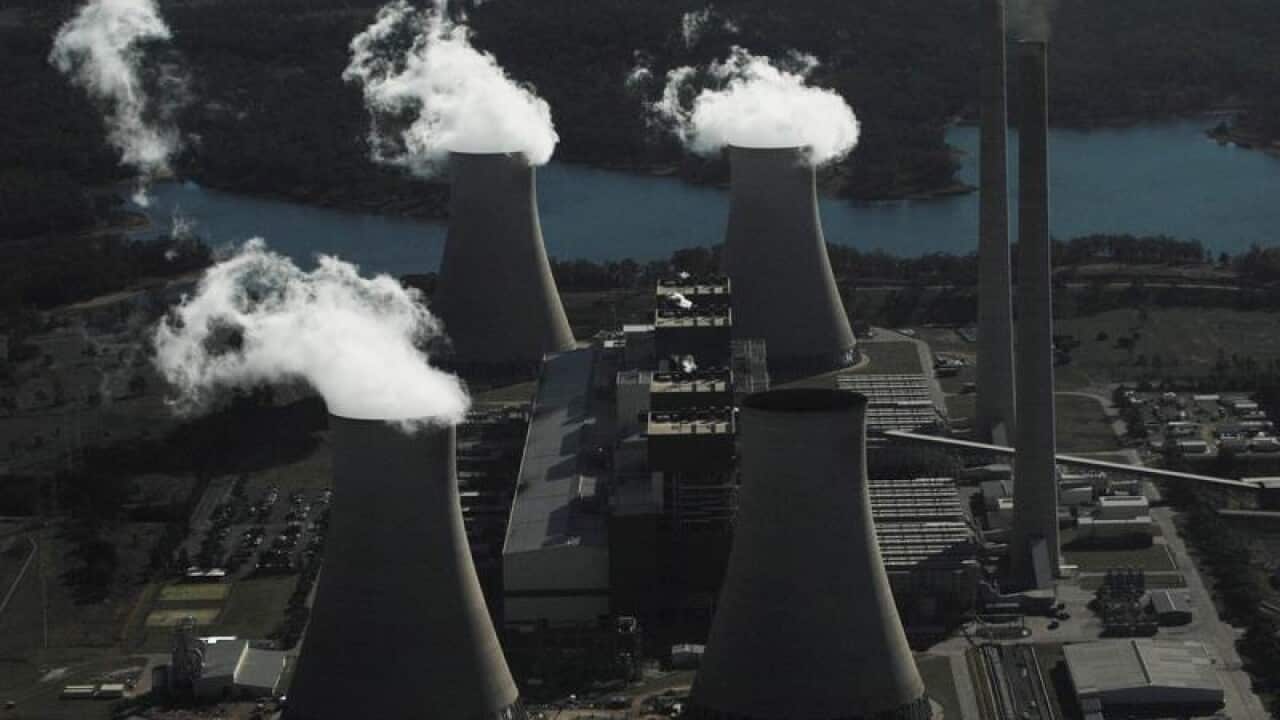 Liddell power station in the Hunter Valley near Newcastle is due to close in 2022. (AAP) Source: SBS

The energy market body says there's plenty of time to replace the capacity of a NSW coal-fired generator AGL wants to close.

The Australian Energy Market Operator's warning to the Turnbull government over power shortages sparked the coalition's fight with AGL about the Liddell power station in the Hunter Valley.

AEMO has told the government the market needs about 1000 megawatts of extra power capacity before AGL closes Liddell, planned for 2022, or risk blackouts.

Advertisement
The government has been using the AEMO report to heavy AGL into keeping the ageing plant open an extra five years or sell to someone who will.

But AEMO chief executive Audrey Zibelman told MPs on Thursday there was plenty of time for that extra capacity to be built.

"This is the longest notice we've ever had of a generator retiring," she told a committee examining the nation's electricity grid.

"It gives us an opportunity to develop the right kind of auction approach to procure the kind of resources we need."

That reverse auction approach could also be designed so Liddell's operator could take part if it wanted to test whether spending the money required to prolong its life would stack up economically against other options.

However, Ms Zibelman expects the shortfall to be filled by a combination of upgrading other existing generators to increase their output, installing battery storage and possibly building new gas peaking plants.

Baseload plants - such a new coal-fired generator - took about 10 years to build and have to run at full capacity "many, many hours in the year" to recover the costs.

In contrast, new technology gas peaking plants were much quicker to build and did not have to operate as often to recoup costs, making them much better suited to the modern electricity market where demand is increasingly variable.

Even if the Liddell closure had not been focusing the minds of the nation's leaders, AEMO would want to develop an auction mechanism and make other market rule changes anyway to modernise arrangements.

Ms Zibelman also reiterated the message from investors they wanted the government to settle on a clean energy target or similar, and soon.

"I think any investor wants to have policy certainty. That's very important for any investor because they need to make decisions," she said.

Energy Minister Josh Frydenberg - who is working on the clean energy target with Prime Minister Malcolm Turnbull - told parliament the government would not be "waving the white flag" on Liddell, as the Labor opposition was doing.

"Coal is a source of reliable and affordable power," he said.

Former prime minister Tony Abbott said he welcomed signs the government was moving "away from a clean energy target to a reliable energy target".

Mr Abbott said he had signed Australia up to the Paris climate agreement because it was a non-binding "aspiration".

"It's an agreement to do our best," he said.