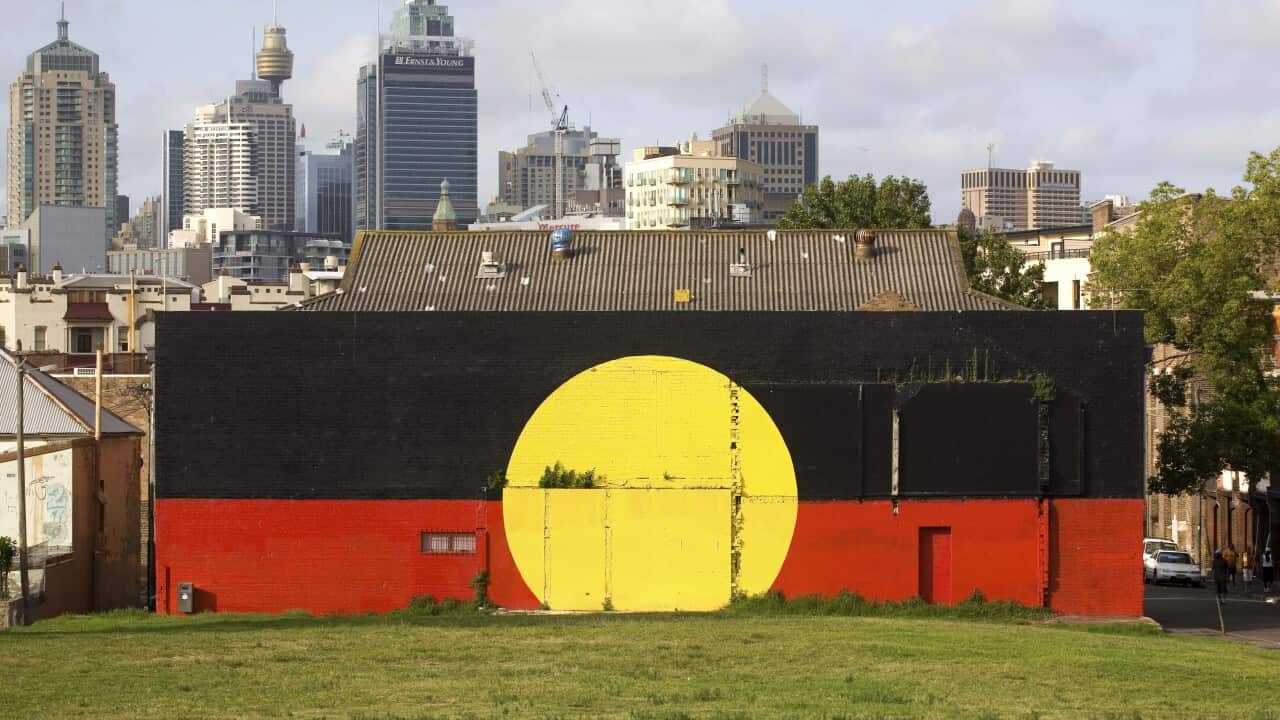 An Aboriginal flag mural is pictured in front of the Sydney skyline in Redfern, Sydney, Australia, Monday, Jan. 28, 2008. Source: AP

That's the verdict of Oxfam Australia's latest report, which shows one in five Indigenous households fall in the country's poorest 10 per cent of households.

The findings, released on Wednesday, have been delivered just weeks before the 50th anniversary of the referendum, which included indigenous Australians in the national census.

The report found many fundamental rights of Aboriginal people have not progressed and much of the funding for indigenous services was inadequate, misdirected, uncertain and lacked transparency.

"Half a century on from the historic 1967 referendum, far too many Indigenous Australians live in circumstances akin to those in developing countries," Oxfam Australia chief executive Dr Helen Szoke said.

In May 1967, more than 90 per cent of Australians voted for a new commonwealth responsibility for indigenous policy matters.

But the groundbreaking referendum was the beginning of an unfinished journey to equality.

RELATED READING
We're not doing enough:PM on Close the Gap

This year's Closing the Gap report showed only one of seven targets set down to improve Indigenous health, education and employment outcomes is on track to be met.

Aboriginal people still die up to 17 years younger than their non-Indigenous peers and are grossly over-represented in national incarceration, domestic violence and suicide statistics.

"At the heart of this injustice is the failure to genuinely include Indigenous people in decision making," Dr Szoke said.

They include investment in an elected Indigenous body, funding preference for Indigenous service providers and minimum five-year funding agreements.

"The solutions lie with Aboriginal and Torres Strait Islander people ourselves, and not with policy and funding structured around the whim of a minister or life of a government," Professor Calma said.

"Partner with us and we will realise equality."

When delivering the ninth Closing the Gap report in February, Prime Minister Malcolm Turnbull announced an Indigenous commissioner would be appointed to the Productivity Commission.

The federal government will also pump $50 million into policy research and implementation, in partnership with the Indigenous Advisory Council.

4. Act on recommendations from past government reports

5. Increase Aboriginal representation in the federal parliament and policy development

10. Retain protections against racial vilification and create a national compensation scheme for the Stolen Generations