'Every precaution is being taken': Contingency plans rolled out in WA after Australia's first coronavirus death recorded

West Australian Premier Mark McGowan says the state is preparing for the added threat of the peak flu season in April or May as it ramps up its response to the coronavirus. 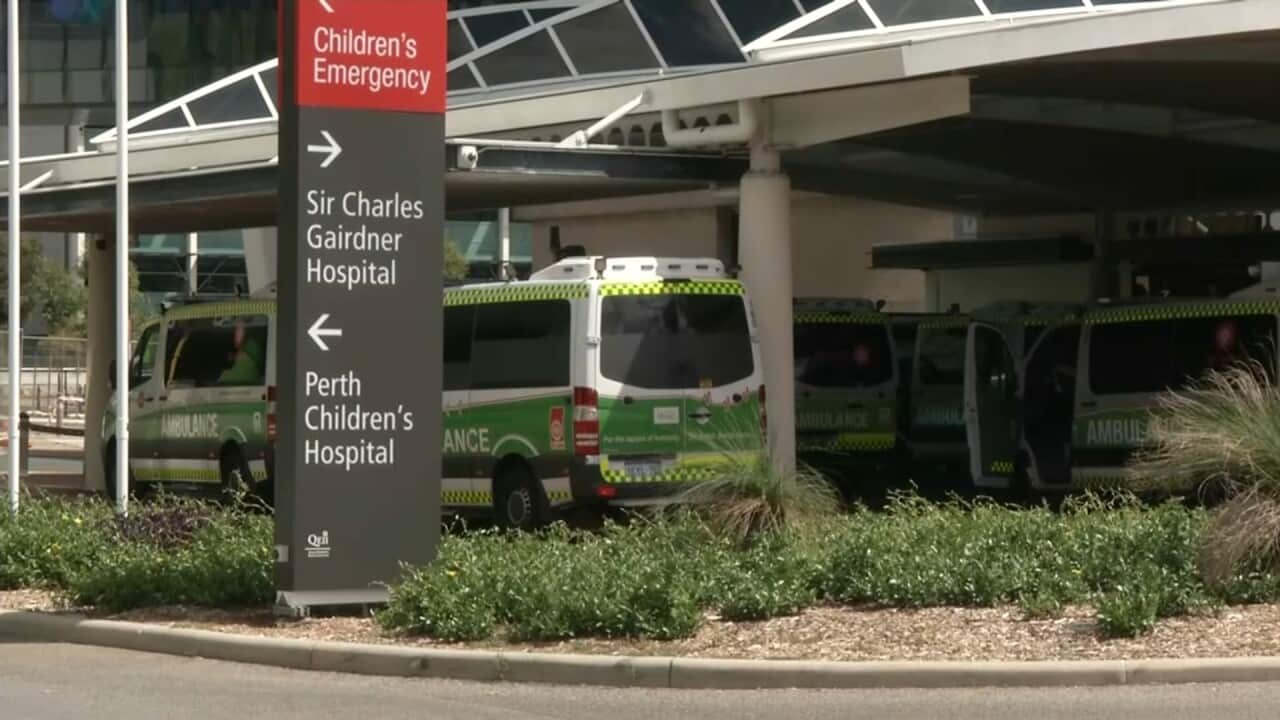 West Australian Premier Mark McGowan says plans are already being activated to respond to the first Australian death from the coronavirus, now known as COVID-19.

Authorities have not named the individual, but have confirmed he is a 78-year-old Perth man, who was a passenger along with his wife on board the Diamond Princess cruise ship.

"Every precaution is being taken," he said, adding that he would be holding a series of meetings this week with ministers to discuss what further actions will be taken, following the 78-year-old's death.

"Don't change what you're currently doing. And whatever you do, don't panic in this situation.

"And when the time comes, please get the flu vaccine this year because clearly we want to make sure that people are as protected as possible from the flu.

"The availability of that happens in April of this year."

He said extra precautions are being taken to ensure the adequate supply of flu vaccines in anticipation of the flu season peak in August.

The man was diagnosed with COVID-19 about 10 days ago while in isolation at Howard Springs in the Northern Territory after being quarantined aboard the Diamond Princess and then flown out of Japan.


It's not known if the man's wife got the virus from her husband, but both were on the Diamond Princess cruise ship, Dr Robertson said.

"He was in his late 70s, like many people in that age, they're more likely to have other chronic conditions and it would obviously make being able to fight off this virus more difficult," Dr Robertson told reporters in Perth.

He added that the elderly man's death didn't come as a surprise to doctors as it's known COVID-19 can start off relatively mild before it progresses.

"It's often the second week where people will deteriorate and get significant viral pneumonia," Dr Robertson said, insisting there was no community risk as the man had been in isolation ever since he was diagnosed.

Premier Mark McGowan said he has been asked not to disclose the man's identity, and told WA residents not to panic.

"All West Australians should continue doing what we ordinarily do," he said.

"Go to work, attend functions and events engage with family and friends. Don't change what you're currently doing and whatever you do, don't panic in this situation."

Reiterating health advice to use hand sanitisers and asking people not to walk the streets with face masks on, Mr McGowan urged WA to get flu vaccines ahead of
this year's season.

He also assured West Australians that hospitals were gearing up in case the situation worsened.

Prime Minister Scott Morrison said he was "very saddened" to hear about the death of the elderly Perth man.

"We join his family and friends in mourning his passing ... We will continue to do all we can to protect Australians from #coronavirus," he said in a tweet on Sunday.

Federal Health Minister Greg Hunt said the Morrison government had a national COVID-19 plan with health authorities across the country meeting daily to monitor the situation.

"With the international spread of this virus, it is almost inevitable that we will see more cases of COVID-19 in Australia in coming weeks," he said in a statement on Sunday.

It comes as the government defends its decision to ban foreign visitors entering Australia from Iran to prevent the spread of the coronavirus, rather than South Korea which has a much higher level of cases.

Home Affairs Minister Peter Dutton on Sunday said that of the 106 deaths that have been reported outside of China, 43 have been in Iran.


The new travel restrictions came in as NSW chief heath officer Kerry Chant on Sunday confirmed a
sixth person
in the state had contracted the virus, a woman in her 50s returning from Iran.

A 63-year-old Gold Coast beautician who returned to Australia from Iran on Monday, has also been diagnosed with the virus.

A Victorian woman travelling from Iran was the latest coronavirus case in Australia. She was confirmed positive on Sunday evening after landing in Melbourne on Friday.