A former high-ranking immigration official tells SBS News the Morrison government’s likely cuts to the permanent stream will have "minimal" impact on congestion. 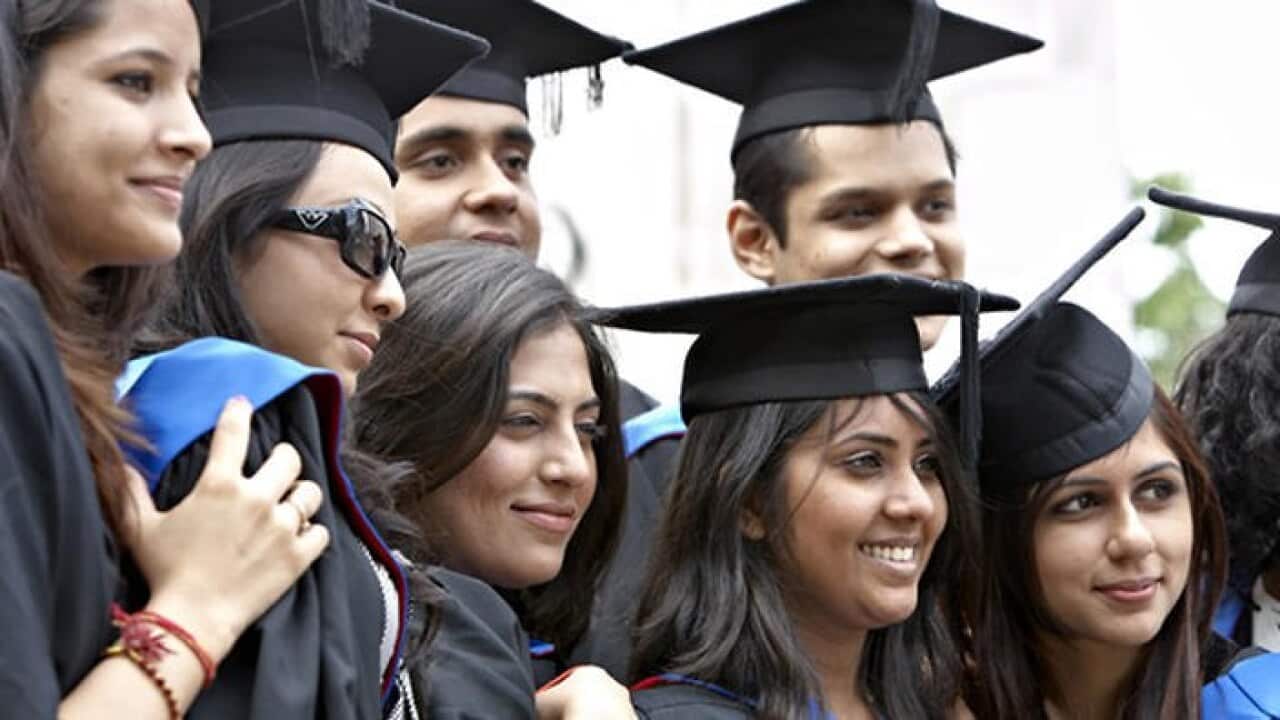 Experts say international students, rather than migrants, are the biggest contributor to city congestion. Source: AAP

This piece was first published in 2018.

A cut to Australia’s permanent migration intake will have a “minimal” impact on congestion in cities because the real pressure comes from temporary migrants, especially international students, a former immigration official says.

Prime Minister Scott Morrison said this week he expects to reduce the number of permanent migrants accepted into Australia by about 30,000, saying the "roads are clogged" and schools were full.

But Abul Rizvi, a former deputy secretary in the Immigration department, told SBS News it was “unlikely” the move would have any “congestion-busting” impact.

The real pressure on Australia’s highly populated east-coast cities was driven by a surge in international students, Mr Rizvi said, while the permanent intake had remained static for many years.

“Overseas students are the big factor that has grown as a portion of the net migration intake, and the vast majority of them do indeed settle in Sydney, Melbourne and Brisbane,” he said.

International students have grown as a percentage of temporary migrants – which also include temporary workers, working backpackers and tourists. There were 32,000 student arrivals in 2011-12, which skyrocketed to more than 100,000 in the year 2016-17.

Those students then become members of the 1 million people Mr Rizvi calls “long-term temporary residents” – those who have been in Australia for some time on various temporary visas, many of whom would seek to become permanent residents.

Mr Rizvi said the government’s plan to shift more
permanent migrants on to regional visas
could ultimately shift more of that population away from Sydney and Melbourne.

"However as I said, the impact will be marginal, and its impact on congestion in the short-term will be minimal.”

“Five years into a Liberal Government that has been in charge of migration for five years, that has seen huge numbers in particular on temporary visas, when we should really should have been training Australians to do jobs that have been on the skills shortage list for years at a time,” Ms Plibersek said.