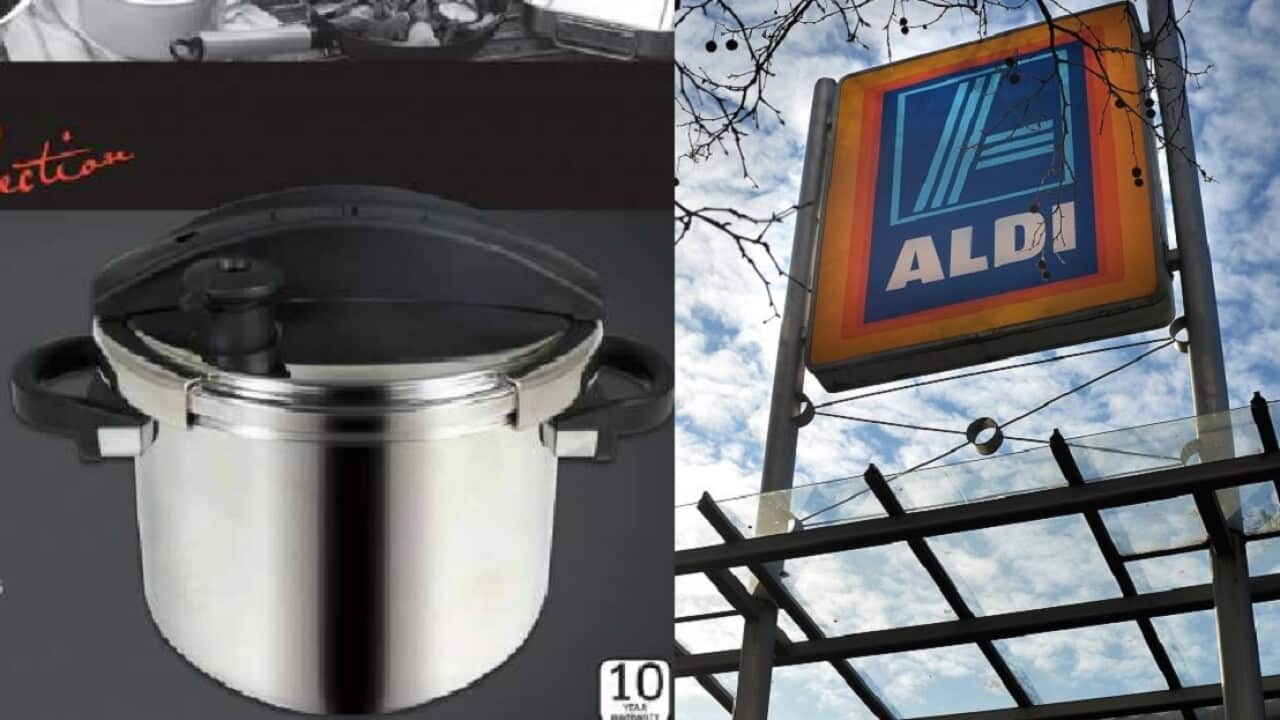 All six people injured by the since-recalled Crofton Chef's Collection pressure cooker received second or third-degree burns, with one woman standing one metre away from the cooker when it exploded, incident reports obtained by
Choice
under Freedom of Information laws reveal.

Four of the injuries happened after the recall was initiated, prompting the consumer group to push for laws to make businesses accountable for recalling their products.

Customers allegedly received burns to their face, eyes, upper body, arms and torso when liquids pressurised to reach temperatures above 100C sprayed them.

Aldi put out a recall of the $60 kitchen appliance back in August but only a quarter of the 8,405 cookers sold were returned, according to Choice.

Aldi has called on customers to "immediately" stop using and take the product back to a store for a full refund.

"We are absolutely committed to providing our customers with safe products of the highest quality," an Aldi spokesperson said in an emailed statement to SBS.

"All of ALDI's products undergo rigorous testing prior to being sold in our stores and we work closely with our suppliers to meet specifications.

"As soon as we became aware of the fault with the CROFTON Chef’s Collection Pressure Cooker, ALDI and our supplier, H&H Asia, conducted a voluntary public recall."

Incident reports reveal the extent of customers injuries, with one dating back to 21 July, 2017 saying: "Customer claims she was standing one metre away from the pressure cooker when the lid exploded."

Another report, which was dated 17 October, said a customer claimed he was using the pressure cooker when "the lid exploded".

It has prompted the consumer group to push for more transparency from businesses recalling products.

"It's staggering that businesses don't currently have to release this information," Head of Campaigns Sarah Agar said in a statement on Wednesday.

"When a product is so faulty that it puts people at risk, the public deserve to know how many products are affected, how many have been returned or repaired, and how quickly and effectively the business is running the recall."

The responsibility is currently on consumers to remain aware of product recalls.