Facebook also started limiting its widely-used Messenger service to only allow users to forward missives to no more than five people or groups at a time. 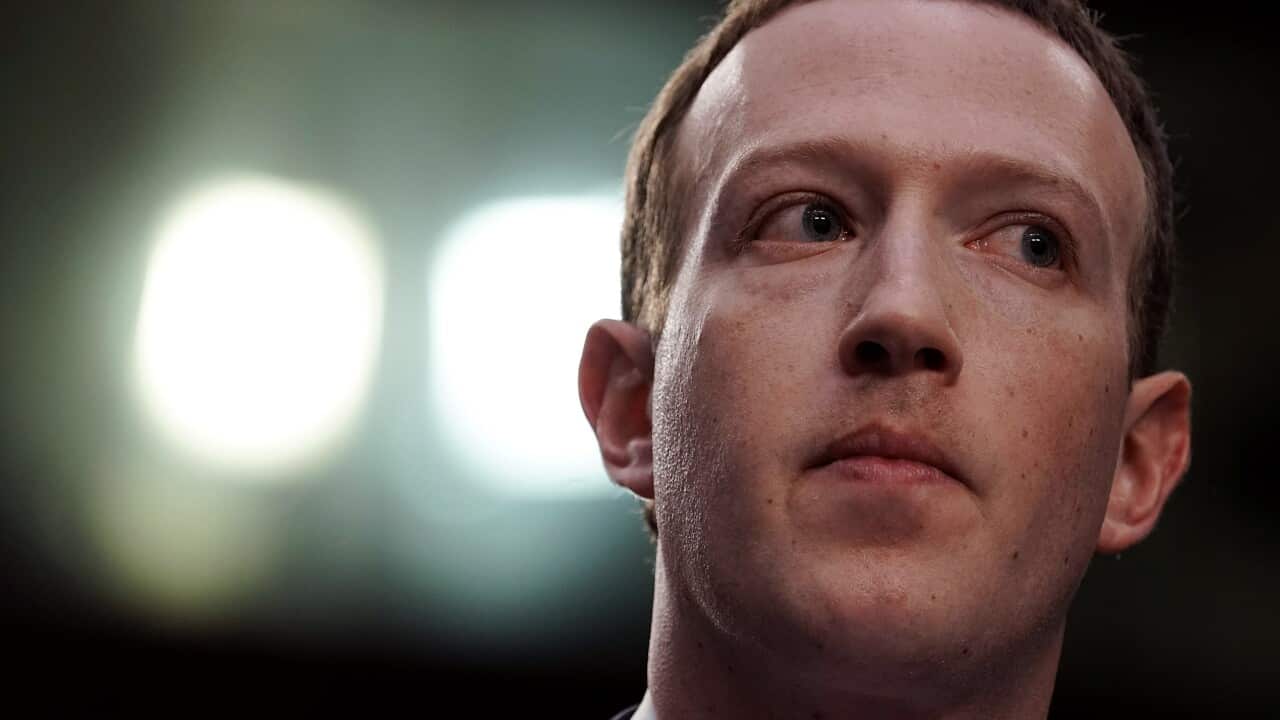 Facebook says it will block new advertising the week before the presidential election — the first time the company has taken action to limit political advertising.

Chief executive Mark Zuckerberg says the move to block political advertising the week before the US election is an attempt to limit disinformation and the "risk of civil unrest" after the vote.

The social media giant vowed to fact check premature claims of victory, stating that if a candidate tries to declare himself the winner before final votes are tallied "we'll add a label to their posts directing people to the official results."

It has also promised to "add an informational label" to any content seeking to delegitimise the results or claim that "lawful voting methods" will lead to fraud.

Facebook also started limiting its widely-used Messenger service to only allow users to forward missives to no more than five people or groups at a time "to help curb the efforts of those looking to cause chaos, sow uncertainty or inadvertently undermine accurate information."

"Anyone who is saying the election is going to be fraudulent, I think that's problematic," Mr Zuckerberg said in a CBS interview on Thursday.

The moves follow sharp criticism of Facebook's handling of the 2016 presidential election, when it failed to restrict disinformation from Russian operatives that spread conspiracy theories and discouraged voting in some cases.

The US is gearing up for what is expected to be a bruising campaign season against the backdrop of the coronavirus pandemic and mass protests for racial justice that have led to violent conflict in some cities between civil rights groups and armed right-wing vigilantes.

US police in riot gear have kept protesters at bay in Lafayette Park near the White House. (AAP) Source: AAP

"Facebook's announcements about policing voting misinformation, including politicians, and defending a fair election are significant improvements and come after much pressure from civil rights community," said Vanita Gupta, chief executive of the Leadership Conference on Civil and Human Rights.

"But everything - any impact - rests on enforcement. We'll remain vigilant," Ms Gupta added.

"RIGGED? Facebook further caves to the Left and will suppress 'new' ads in the week before the election," Mr Fitton said on Twitter.

"This is a breathtaking effort to control what FB users see at a crucial time and raises First Amendment concerns."

Mr Zuckerberg has long favoured a largely hands-off approach to candidate statements, but he said a new policy was needed for last-minute ads because "In the final days of an election there may not be enough time to contest new claims.

"The restrictions do not affect political ads posted more than a week before Election Day that have given opposing candidates enough opportunity to rebut inaccurate information.

Democrats have warned that President Donald Trump and his supporters may try to sow chaos with false claims on 3 November.

The US remains the epicenter of the world's worst coronavirus outbreak, and voters are expected to shift to mail-in voting in unprecedented numbers to reduce chances of exposure.

As a result the final tally may not be revealed until well after voting day - raising the risk paranoia and rumour-mongering could hit an all-time high.

Mr Trump - a prolific user of social media who is trailing Democratic challenger Joe Biden in the polls - has recently hurtled down a rabbit hole of conspiracy theories filled with wild claims he is victim of a coup and plans to rig the polls.