The federal government has announced a review of environmental protection laws, a day after over 240 conservation scientists demanded an urgent strengthening of protections. 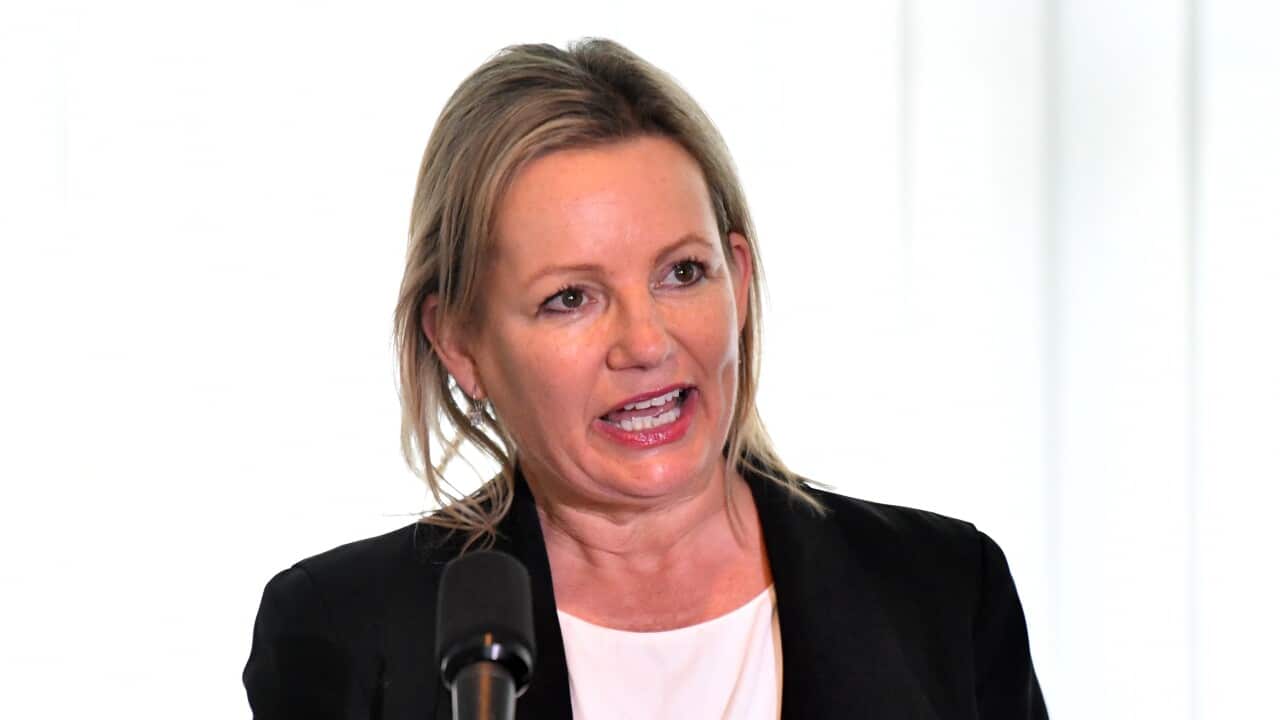 A once-a-decade review of the nation’s environmental protection laws has been announced by Environment Minister Sussan Ley amid concerns from scientists
Australia is facing an “extinction crisis”
.

The review of the Environment Protection and Biodiversity Conservation Act will cut the "green tape" stalling environmental regulation, Ms Ley said, streamlining the regulation process that is currently seeing some decisions take years.

Advertisement
The announcement comes a day after more than 240 conservation scientists delivered their warning in an open letter to Prime Minister Scott Morrison.

Researchers cited the extinction of three native species and fears for 17 others as evidence of the need to urgently strengthen protections - but Ms Ley has resisted using the term "crisis".

“People will label these things as we wish but there are so much that we are doing to reverse trajectory of our threatened species,” Ms Ley said.

“[But] it is not about throwing your hands up in the air and saying it is all too hard what are we going to do.”

The year-long review will be led by former ACCC chairman Graeme Samuel.

Professor Samuel will be flanked by a panel of four experts in Indigenous land management, environmental law, agriculture and farming, as well as mining.

A draft report has been flagged for June next year, before the final version in October.

But she said they are cumbersome and must be streamlined so businesses, farmers and environmental groups have certainty.

A koala mother and joey seeking refuge on a bulldozed logpile near Kin Kin in Queensland Source: SBS / , WWF AUSTRALIA

“This act is about regulation and this [review] is about streamlining regulation,” she said.

“This not about adding legislation - this is about streamlining what we have to make it more efficient in achieving the protection of Australia’s unique environment.”

The review's terms of reference state it will make recommendations to modernise the act "to address current and future environmental challenges".

The Environment Protection and Biodiversity Conservation Act requires there be an independent review at least once every 10 years.