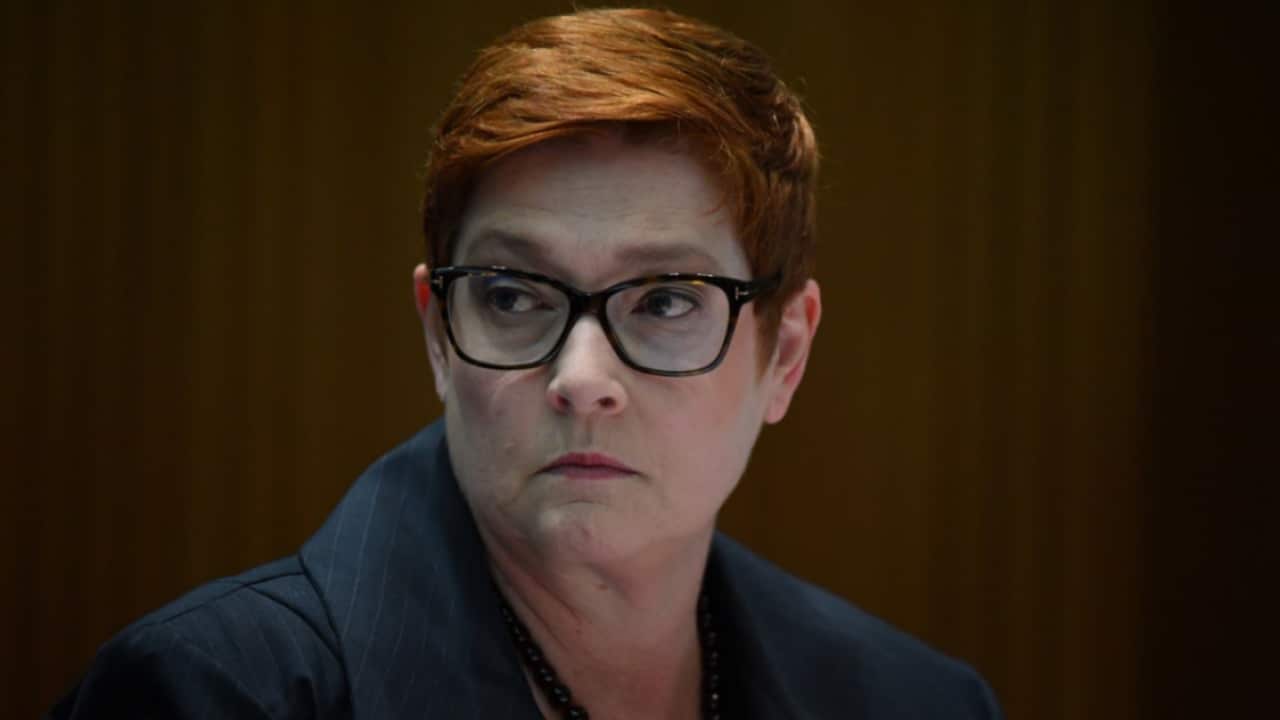 The federal government has stepped in and torn up four agreements made by the Victorian government with foreign powers, including
two linked to China's Belt and Road initiative
.

In a statement on Wednesday evening, Foreign Minister Marise Payne said the contentious memorandum of understanding and framework agreement Victoria signed with China in relation to the initiative had been cancelled under
new Commonwealth veto laws
.

The other two agreements torn up related to deals struck with Iran and Syria.

Advertisement
"I consider these four arrangements to be inconsistent with Australia’s foreign policy or adverse to our foreign relations," Senator Payne said.

It is the first time the federal government has used the new veto powers, which permits it to cancel agreements states and territories strike with other countries.

Victorian Premier Daniel Andrews late last year said scrapping the agreements would be risky and they could bring jobs and investment to the state during its coronavirus recovery.

China has in the past 12 months launched a series of damaging trade strikes against Australia after Prime Minister Scott Morrison called for an independent inquiry into the origins of the pandemic.

Senator Payne said on Wednesday she would continue to monitor arrangements made with foreign nations, and she expected "the overwhelming majority of them to remain unaffected".

She said she had also approved a proposed memorandum of understanding between the West Australian government and Indonesia in regards to a minerals project.