LONDON (Reuters) - Ferrari will be paid much more than any other Formula One team this year despite finishing runners-up to world champions Mercedes last season, according to figures published on Wednesday. 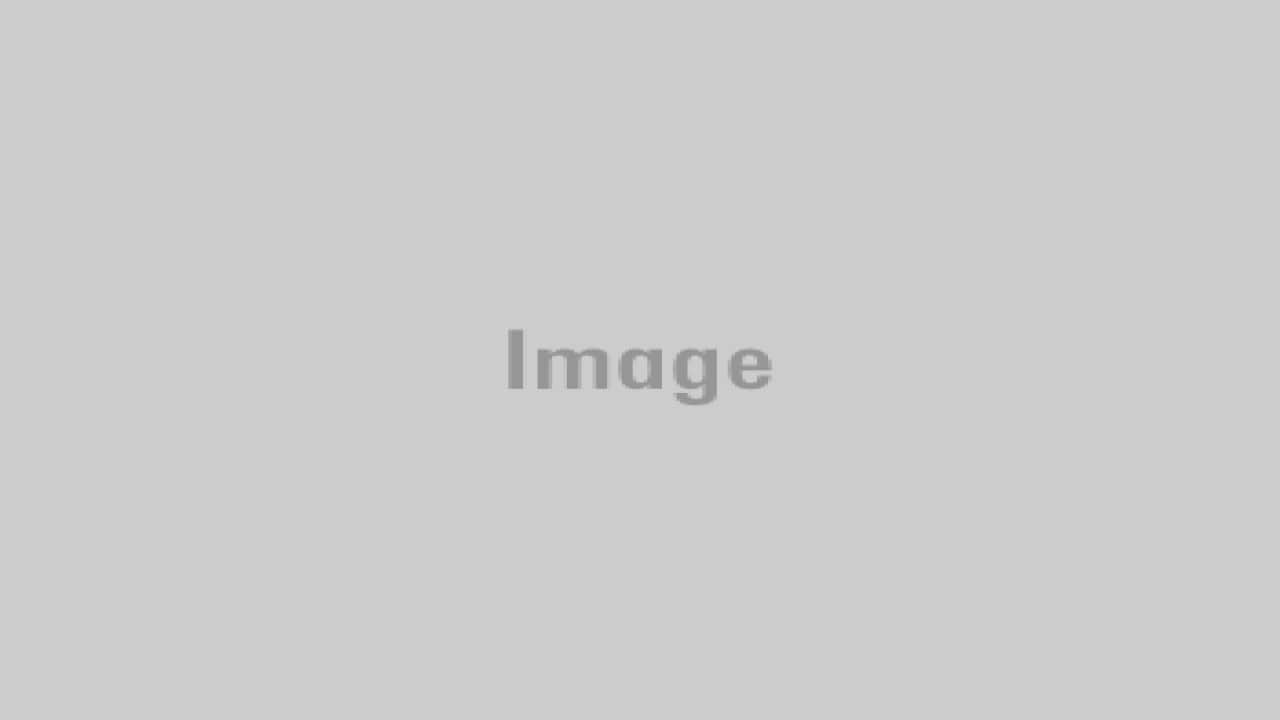 Autosport.com, which said it obtained projected payment details at least weekend's Bahrain Grand Prix, said Ferrari was in line to receive $192 million -- a 17 percent increase on 2015.

Advertisement
The figures have not been published by Formula One Management.

The Italian glamour team, the only ones to have been in the championship since it started in 1950 and the most successful, are alone in getting $70 million as a reward for their long-standing contribution.

Mercedes, winners of both constructor and driver championships for the past two seasons and of 34 of the past 40 races, will get $171 million and third-placed Williams a mere $87 million.

Red Bull, fourth in 2015, can expect $144 million thanks to two other significant negotiated payments of $35 million and $39 million -- the latter a constructors' championship bonus for their four successive titles between 2010 and 2013.

The figures indicated that McLaren, who endured their worst season in 2015 and finished ninth overall, will still receive $82 million thanks to a $32 million constructors' bonus.

In contrast, struggling Sauber finished eighth but get 'only' $54 million.

Force India, who achieved the team's best ever championship finish of fifth, also get less than McLaren even if their $67 million represents a 12 percent gain on 2014.

Co-owned by Indian beer baron Vijay Mallya, Force India have complained with Sauber to the European competition authorities about the sport's governance and distribution of revenues

Autosport said the 2015 total due to the 10 teams was $965 million, nine percent up on the previous year.

Autosport said Formula One Management (FOM) had estimated turnover of $1.9 billion in 2015, with underlying revenues of $1.4 billion.

Commercial supremo Bernie Ecclestone told reporters in Bahrain that FOM would "pay the teams collectively, at the end of this year, very close to a billion dollars.

"If I was a promoter of pop concerts, I think I'd want a much better performance from the performers than we are getting from the people we are paying the billion dollars to," he added when it was pointed out that the team getting the biggest share were not even winning.