'Football is for everybody': World reacts to footballer Josh Cavallo coming out as gay

Adelaide United's Josh Cavallo has been inundated with messages of international support after he announced on Twitter: "I'm gay and I'm a footballer." 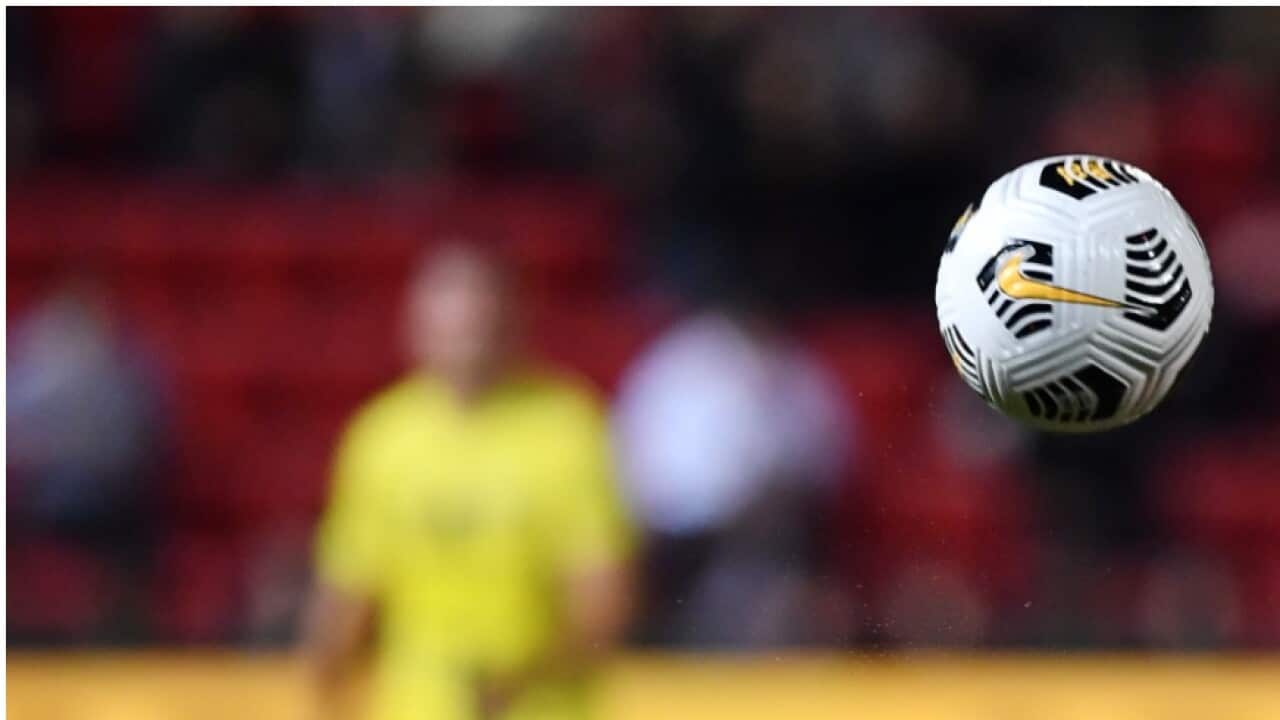 Football stars across the globe have applauded Adelaide United’s Josh Cavallo after he became the first current professional male football player in the world to come out publicly as gay.

“Hey @JoshuaCavallo, I don’t have the pleasure to know you personally but I want to thank you for this step that you take. The world of football is far behind and you are helping us move forward.”

Advertisement
Raphaël Varane, centre-back for Manchester United, tweeted: “This must have taken much courage, Josh. You have my full support!!”

While Swedish professional footballer and widely considered as one of the greatest strikers of all time Zlatan Ibrahimović called Cavallo a "champion" and said: "football is for everybody."

Praise also rolled in from former professional football player Gary Lineker, who is regarded as one of the greatest English strikers ever.

“It’s absurd that coming out is a brave thing to do in football,” he tweeted.

“It is though, and I’m full of admiration for Josh for treading a path hopefully many others will follow.

“I’m sure the overwhelming majority of football lovers will support him and erase the fear others may have.”

International football clubs weighed in, with Italian football club AC Milan tweeting: “We stand with you @JoshuaCavallo” and German professional team Borussia Dortmund thanking Cavallo for his "bravery and courage”.

Their support comes after Cavallo revealed he was gay in a personal statement posted on his Twitter, followed by an emotional video uploaded by his team Adelaide United.

Cavallo said other football players are likely "living in silence", adding "I want to change this."

"All I want to do is play football and be treated equally," he said in the candid video.

There are few openly gay male athletes in Australia. No known players in the men's AFL competition openly identify as gay, despite a number of players in the women's league coming out publicly.