For some Australians with autism, going back to 'normal' life after coronavirus isn’t so welcomed

Working from home, communicating via a computer, social distancing ... In a world turned upside down by coronavirus, some people on the autism spectrum have prospered, and returning to how things were is now a source of anxiety. 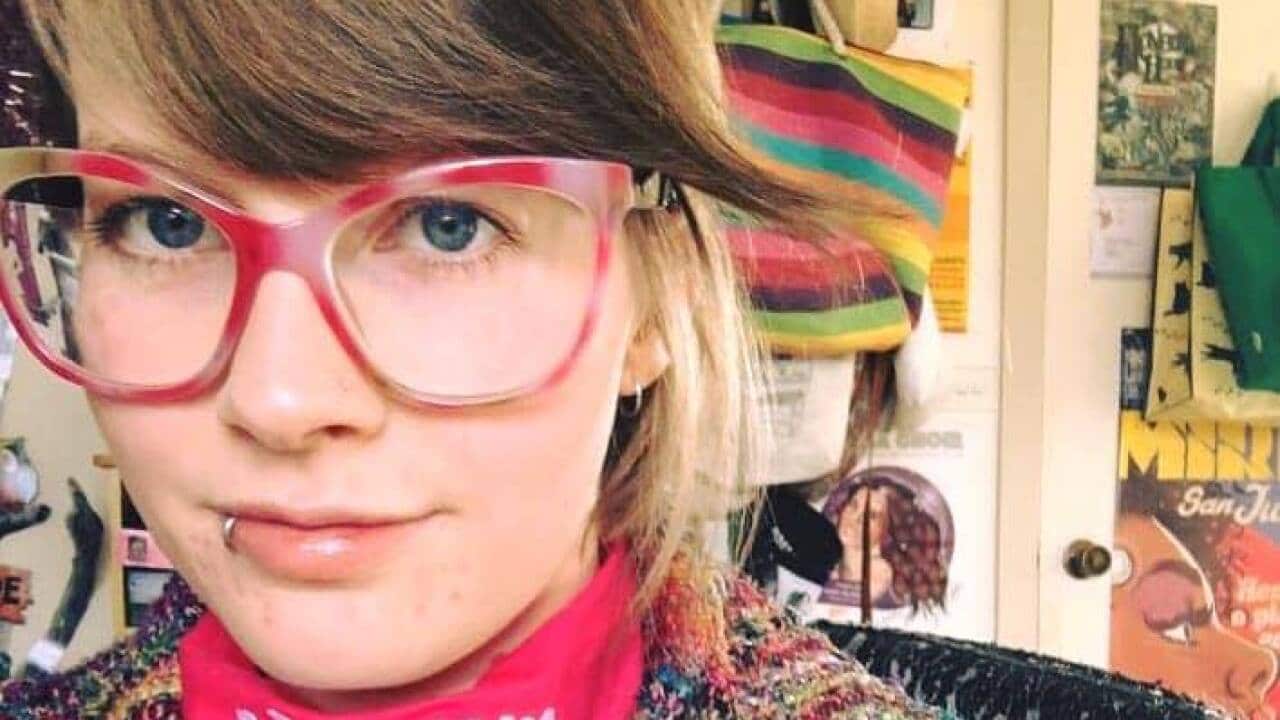 Alex Creece is on the spectrum and has enjoyed the coronavirus lockdown. Source: Supplied

For some adults with autism, it seems strange that the marvels of working from home and social distancing are only being recognised in the wake of a pandemic.

For the past few months, those who regularly feel like they live as mere guests in a world of neurotypicals, like me, have been freed from the constraints of socialisation and protected by the screen of their computers.

With the right resources and social support, many of us have adapted to the lifestyle adjustments brought on by COVID-19 and, somehow, have been thriving.

Advertisement
“One of the things I’ve enjoyed most has been watching other people adapt to the ways in which I already live; working from home, limited social contact, cancelling events for health reasons,” says Claudia*.

Claudia is an artist and university tutor from Sydney. She was diagnosed with autism earlier this year at the age of 36.

“I suddenly feel less alien in the world, and all it took was a global catastrophe.”

Alex Creece, 26, who is also on the spectrum, agrees.

“I don’t have to plan how I’m going to get to a public space, interact with the people there, deal with sensory demands, and keep myself at a functioning level,” says the part-time student from Melbourne

“I can participate from the safety and comfort of my home without having to think of all the variables. No fluorescent strip lights, no overheard phone calls about beetroot hummus, no alarms beeping, no hotdesking, no unpredictability.”

Hanging out with friends via video calls, finding supermarkets and other venues much quieter, and receiving no-contact deliveries have also been welcomed.

More than 200,000 Australians have autism according to Australian Bureau of Statistics data released in 2018. It presents differently in each person and can affect how someone communicates and relates to other people, but it also comes with abilities as well as challenges.

Statistics indicate it is much more common in boys and men than in girls and women, but recent research indicates women and girls have been historically under-diagnosed and not diagnosed until later life.

Being on the spectrum can make it harder to deal with peer pressure. To ‘fit in’ many of us artificially perform social behaviour that is deemed to be more neurotypical and hide behaviours that might be viewed as awkward or weird. It’s called 'masking'.

“I didn’t realise how much of a burden my social anxiety was until it was lifted by the pandemic,” Claudia says.

“I do normally keep up a fairly active social life, and I love my friends, but I often get so anxious before we’re due to meet up that I have to cancel, which always makes me feel terrible.

“Socialising tires me out. Now, I feel like I have more energy and space, but also that my mood is better. I’m spending much less time beating myself up.”

Of course, like everybody else, COVID-19 did bring on anxieties for those in the autism community - impacting our rituals and routines.

The uncertainty about facts, numbers and science, and the constant and relentless exposure to news and headlines, among other things, has been a challenge.

“I’m a high-anxiety and overcautious person by nature, so for me, it’s much easier to have definitive and proactive rules, rather than ambiguous, fluctuating or reactive ones,” Alex says.

Working from home and communicating via a screen, though, has been one of the biggest benefits of the lockdown.

“I don’t get nearly as anxious as I do before face-to-face classes,” Claudia says.

“But I am finding the tutorials exhausting in a different kind of way, I think because I have to perform sociality in a bigger and more constant way to make up for all of the parts of communication and interaction that are lost over Zoom.”

The report urged 'as many people as possible' to continue to work from home. Source: AAP

Alex, who previously worked part-time from home, says the flexibility makes work more accessible for people living with a disability or those with caregiving responsibilities. She’s now hopeful that companies are seeing the benefits for their wider workforce and that it’s something that will continue.

“There was something heartbreaking about how quickly telecommuting and telehealth was brought in and subsidised and standardised” when the pandemic hit, she says.

“I’ve been working on a workplace adjustment plan with my university for the past six months, and it still wasn’t finalised or approved before the pandemic hit. It never should have been this difficult, and the burden of proof should never have been on me.”

READ MORE
Coronavirus and autism: social distancing can be challenging

Nicole Rogerson is the director at Neurodevelopment Australia and the founding director of Autism Awareness Australia.

“Obviously, working from home might be something that industry really gets behind, which might work well for parents managing young people or indeed individuals with autism who might want to work but find it easier not to be in a busy office,” she says.

“The one area that seems to have been the most difficult was the online schooling. That is hard enough for most families but for those with children with autism, it can be extra stressful. Having schools be more inclusive and accommodating of children with different learning needs would be very welcomed.”

As restrictions now begin to lift around the country, Alex says she’s unsure how she’ll cope.

“The COVID-19 situation has gotten me into a new routine where I haven’t been practising how to exist in public, so I’m increasingly flustered when I attempt to do so,” she says.

“I worry that everything and everyone else will go back to normal, but I cannot or will not.”

“When the first wave of restriction relaxations were announced here in NSW and we were suddenly allowed to visit other people’s houses, I got invited over by four different excited people in the space of one weekend,” Claudia says.

“The anxiety that flooded back was immediate … I don’t miss that at all. My girlfriend and I keep joking that it’s pretty much been an autistic dream.”

Sophie Lamberts is a freelance journalist based in Sydney.

Autismawareness.com.au
provides a list of online resources for people with autism. Mental health support is available at
Beyond Blue.org.au
.