For the first time, the Refugee Council of Australia has a president with refugee background

The new president of the Refugee Council of Australia, Jasmina Bajraktarevic-Hayward, is urging Australians to change their attitudes towards refugees. 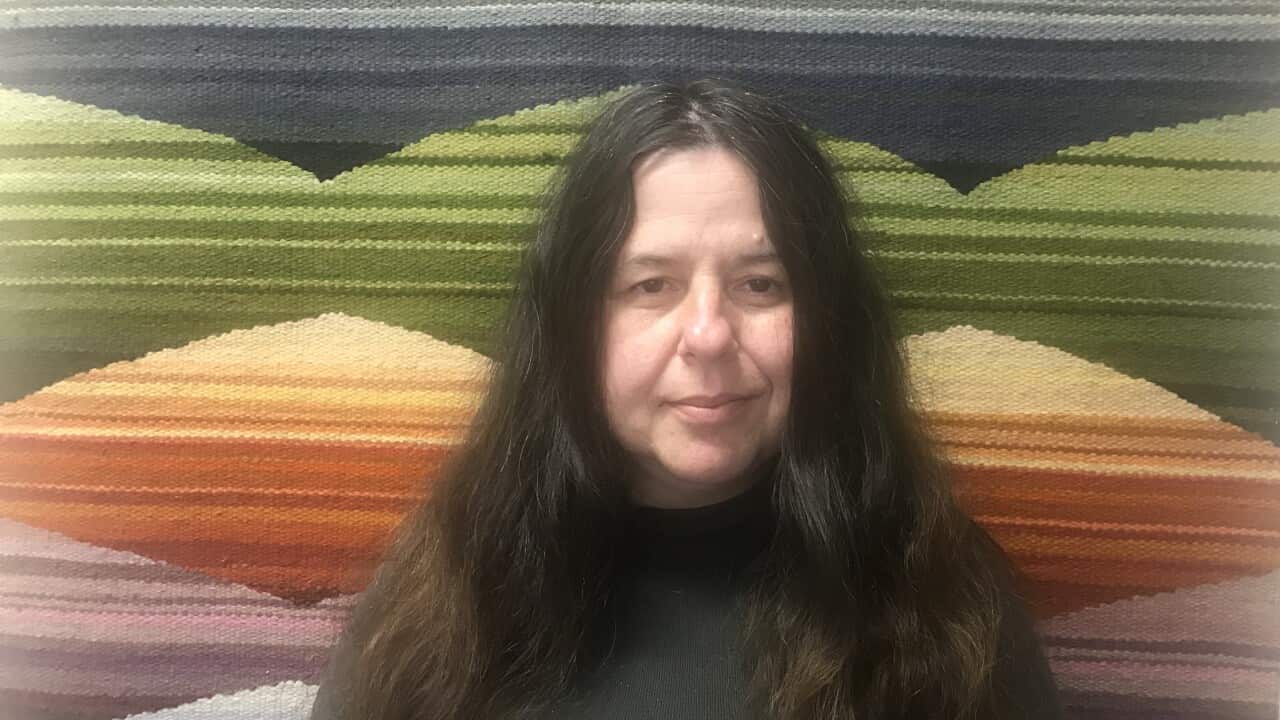 Jasmina Bajraktarevic-Hayward is the new president of the Refugee Council of Australia. Source: Supplied

For the first time in 40 years, the Refugee Council of Australia has elected a president with lived experience as a refugee.

“People of refugee backgrounds are the experts on their life stories, their strengths, their knowledge and the challenges they face,” new president Jasmina Bajraktarevic-Hayward told SBS News.

“That is why they should be taking centre stage and leading the decision making that impacts their lives.”

Advertisement
Ms Bajraktarevic-Hayward is the sixth person to lead the organisation in its 40-year history, but the first with lived experience as a refugee.

She said this experience would form a crucial part of her approach to the job.

“When given the opportunity and resources, those with first-hand experience are best placed to devise the most effective solutions to their own challenges.

"Beyond their lived experience, they bring education, expertise, skills and capacity. The lived experience is an important part but not the only chapter to their story.”

A refugee from Bosnia-Herzegovina, Ms Bajraktarevic-Hayward was resettled in Australia in 1993.

“During the Bosnian war, the Australian government had a special category for people from countries of former Yugoslavia.

"My parents are of different ethnic backgrounds and, at the time I arrived, mixed marriages were at particular risk. My aunt [had been] in Australia since early 1970s and she nominated us."

A social worker and community services coordinator with the NSW Service for the Treatment and Rehabilitation of Torture and Trauma Survivors, Ms Bajraktarevic-Hayward has been working in the refugee field in Australia and overseas for the past 30 years.

Ms Bajraktarevic-Hayward said she marvelled at the diversity when she first arrived in Australia, but she feels the country has a long way to go in its attitudes towards refugees.

“I think Australia’s attitude is not homogenous, it continues to shift and is connected to the wider socio-political context, media portrayal of refugees, and the connection and empathy Australians feel towards refugees,” she said.

The refugee council's role is increasingly important in the context of recent developments in places such as Afghanistan, Ethiopia, Myanmar and Sudan, she said.

“I would like to urge all Australians to see people of refugee backgrounds through what they bring to Australia – the skills, knowledge, education, determination and resilience,” she said.